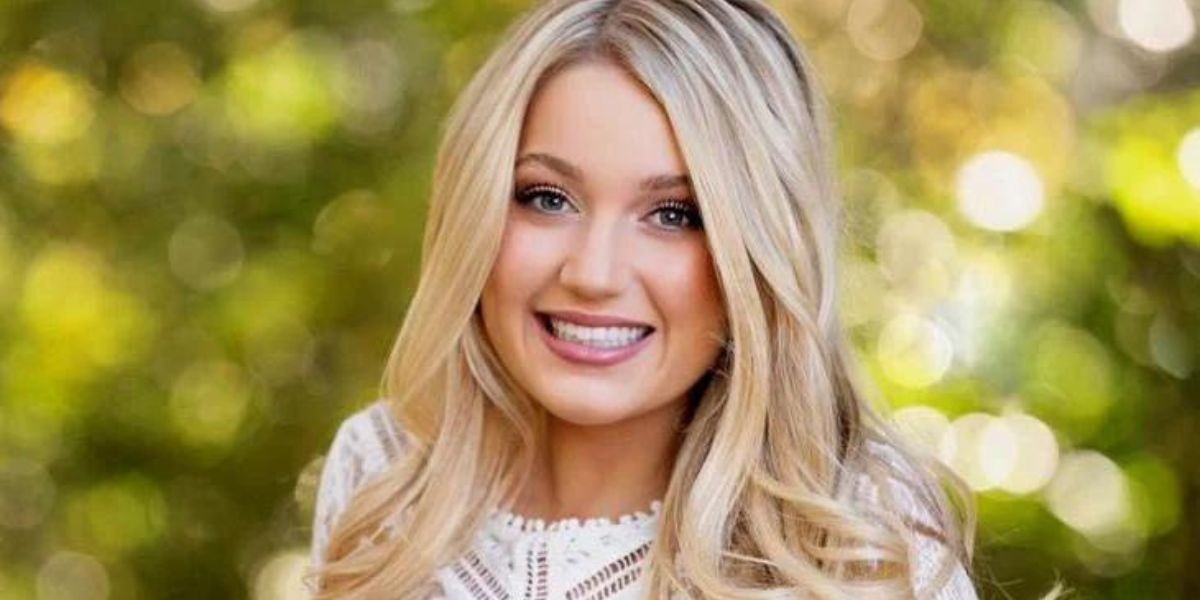 According to reports, prosecutors working on the Madison Brooks case would attempt to strengthen the accusations brought against the four suspects. The student, who was 19 years old, passed away on January 15 after being struck by a car on Burbank Drive close to Pelican Lakes Parkway. According to reports, she was allegedly sexually assaulted by two men before the accident while the other two looked on in a moving automobile.

According to WAFB, felony prosecutor Stuart Theriot of the East Baton Rouge District Attorney’s Office said that the defendants, Kaivon Deondre Washington, 18, Everette Lee, 28, Casen Carver, 18, and an unidentified teenager, are expected to face first-degree rape charges in the near future. Theriot further stated that he wants to present the case to a grand jury.

Currently, third-degree rape charges have been brought against both Washington and the kid who are suspected of raping Brooks. The other two, who were in the front seat of the car during the alleged sexual assault, have been charged with third-degree rape on the basis of principle.

On Tuesday, January 24, the three adult men’s bond hearing was held. According to Fox News, Judge Brad Myers of the 19th Judicial District set Washington’s bond at $150,000. The accused is reportedly required to wear an ankle monitor and has been placed under house detention. The bond amount for Carver is $50,000, while Lee, Washington’s uncle, has a bond of $75,000. Also instructed to stay at home and wear ankle monitors are these two males. The bond for the 17-year-old accused will be decided during a hearing the following month.