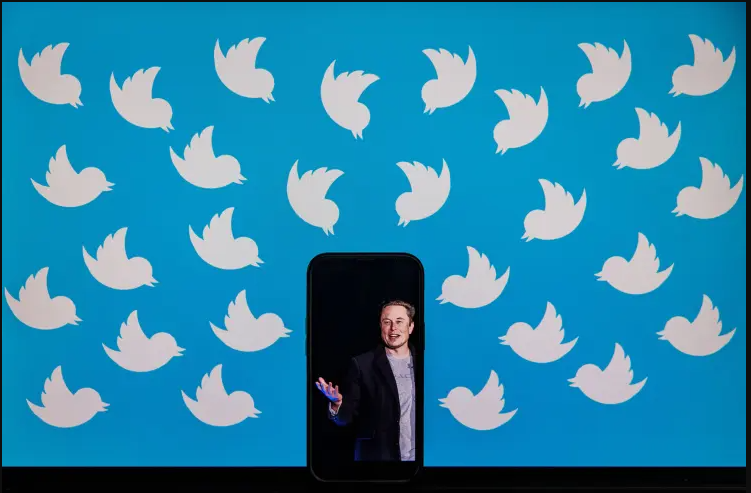 People familiar with the vote count indicated on Monday that a majority of Twitter Inc. (TWTR.N) shareholders had approved the social media company’s $44 billion sale to Elon Musk.

The deadline for the shareholder vote on the merger is on Tuesday, but according to the sources, enough investors had already cast their votes by Monday night for the result to be secure.

Before an official declaration, the sources want to remain anonymous. Requests for comment from Twitter and Musk spokespeople were not immediately fulfilled. 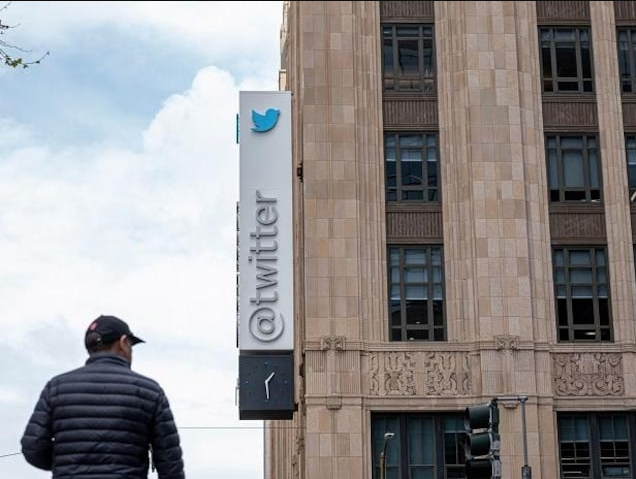 After the stock market crash made Musk’s $54.20 per share agreement with Twitter, which was struck in April, appear expensive in the present climate, shareholders were generally expected to vote in favor. Currently, the price of a share of Twitter is roughly $41.

Musk informed Twitter that he would not proceed with the acquisition, claiming that the company had deceived him about the platform’s spam accounts and that it had not informed him of a pay settlement it had made with one of its senior employees. The two sides are expected to square off in court the following month.