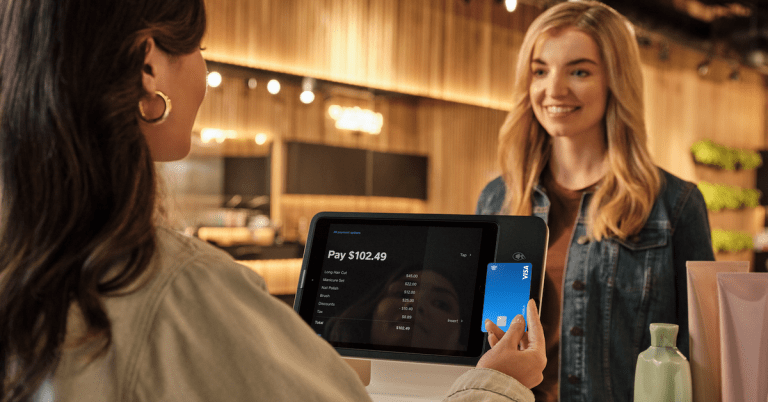 Square introduced its second generation of iPad Stand with built-in Apple Pay and chip credit/debit card reader. On Monday, April 11, the company announced that the new Square Stand is now available for sale in the US at $149. Previously, a Square Stand only allowed users to slide in an iPad to use it as a point-of-sale device. However, it required a separate card reader for accepting payments through a phone or a card.

But, the new Square Stand for an iPad has a built-in card slot and contactless payment reader next to the display. In addition, it still possesses the swivel design of the previous version. Therefore, it can turn quickly towards a customer during checkout.

How can the customers make contactless payments?

Customers can pay in various methods via the new Square Stand for iPad. These are – 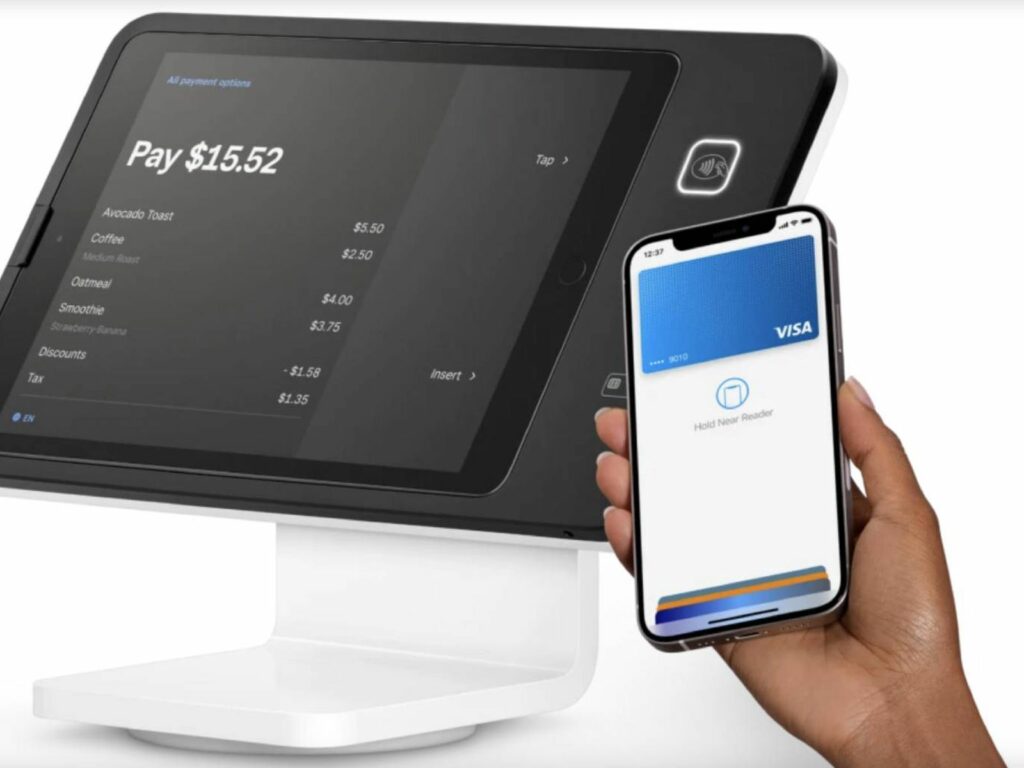 However, businesses must purchase a separate magstripe reader for magnetic strip payments requiring swiping. Then, users can plug the reader into the audio jack of the new Square iPad Stand.

Additionally, Square revealed that the Stand comes with new software in a press release. Besides that, the company said the new software will create “a faster, more transparent checkout process.” In addition, it will consist of an order summary screen and illuminated payment icons on the device’s display. Hence, speeding up the payment process and effectively guiding customer transactions. Also, the added features will offer “sellers and shoppers the benefits of a customer display without the need for a second screen.”

Lastly, users should keep in mind that the new Square Stand will not be compatible with all the iPads. It will support only 10.2-inch and 10.5-inch iPad models, such as the ninth-generation iPad and the third-generation iPad Air. In addition, users have to buy an iPad separately. However, the Square POS app is free.