Home » News » Man Engaged in an “Intimate” Act in a Club’s Stall, Attacked the Cleaner Who Caught Them 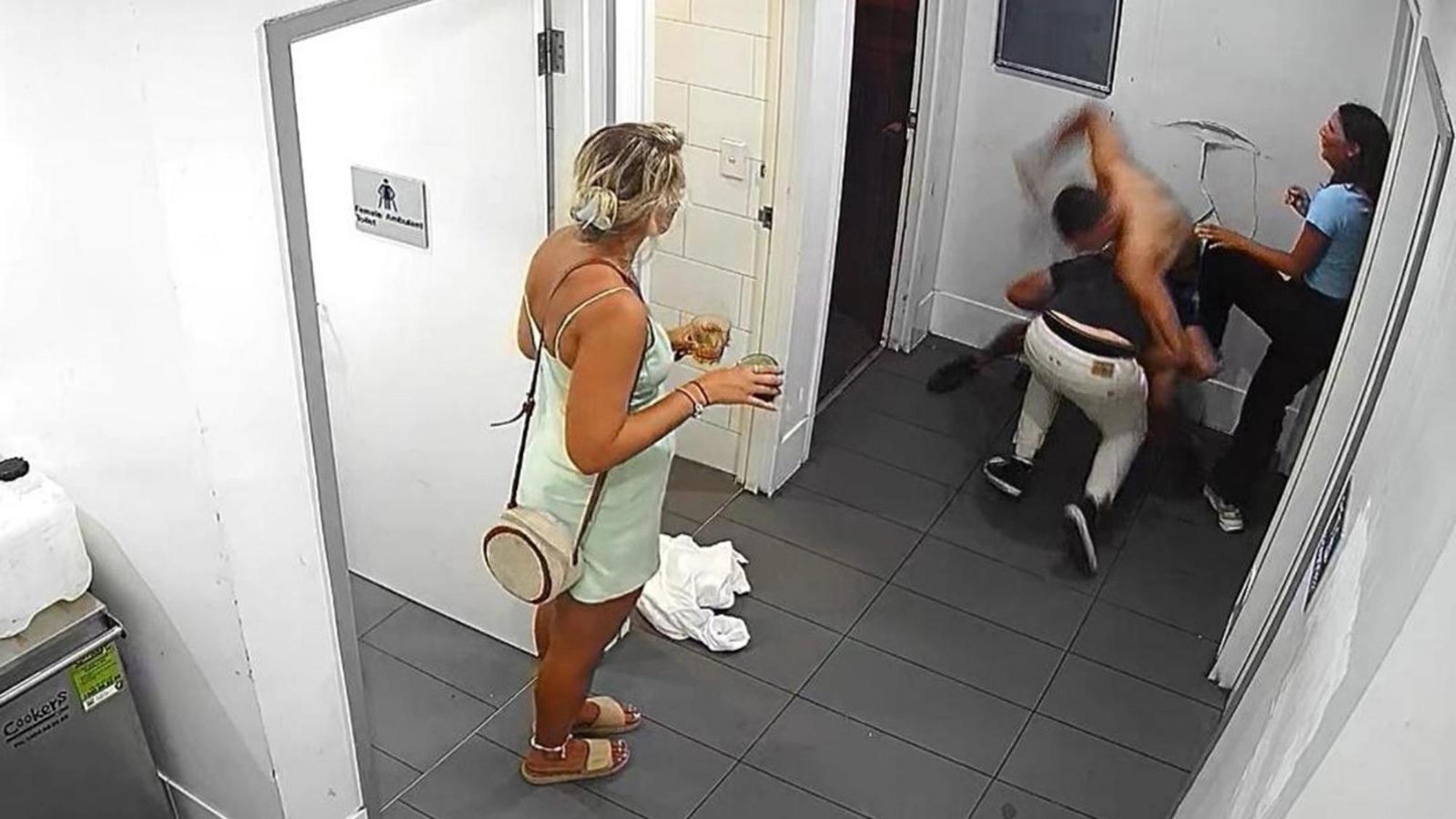 After being discovered by a cleaner doing an “intimate” act in a restroom for the disabled, a rowdy Australian man assaulted the cleaner. Billy Dean Fallon, an ex-army technician, struck the cleaner several times after bursting out of the female disabled cubicle on January 20 at the Nightjar nightclub in Burleigh Heads, Queensland.

According to the Gold Coast Bulletin, Fallon acknowledged assault resulting in bodily harm on Monday at Southport Magistrates Court. Additionally, the cleaner had been pounding on the restroom door for a while when Fallon launched a barrage of punches at him. The cleaner is ultimately shoved against a wall, and Fallon keeps hitting him as he hits the ground. Then, a blond woman leaving the cubicle while wearing a green dress can be seen. She and Fallon were reportedly “in the midst of an intimate encounter,” according to the court.

“He acted impulsively, he acted protectively and he thought he was protecting himself and his partner,” Edwards said.

On another note, the cleaner got a broken nose as a result. Furthermore, Fallon received a one-year prison term but was immediately released. The Australian man was made to pay $1,500 to his victim.