Home » News » Margot Robbie was shocked when the producer of Good Morning Britain admitted he had a tattoo of her FACE on his back. 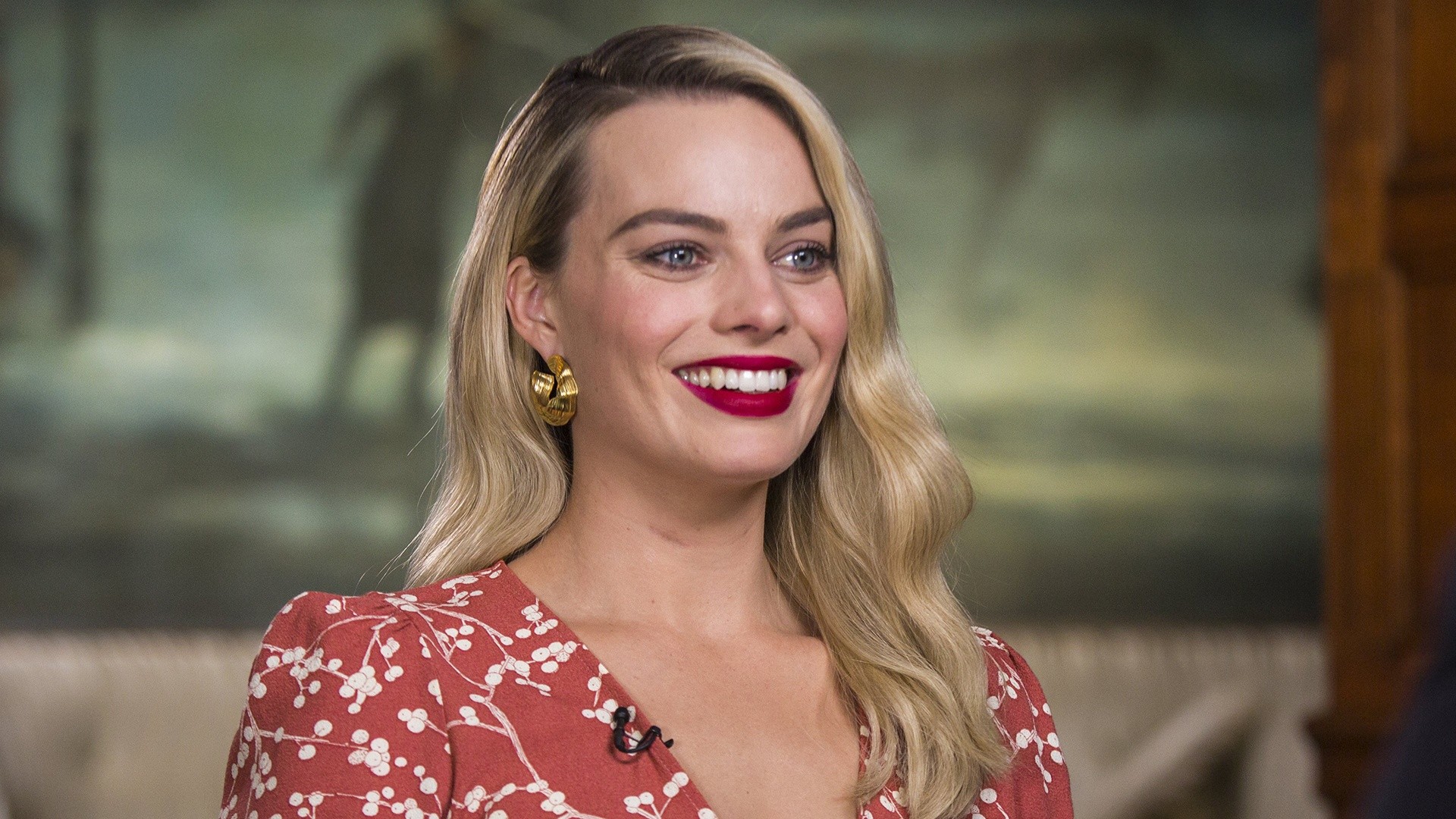 At the Amsterdam premiere on Wednesday night, a producer for Good Morning Britain shocked Margot Robbie by revealing a tattoo of her face on his back.

Moments after being questioned by entertainment writer Richard Arnold on the red carpet, Ashley Whitt rolled up his top to expose his Harley Quinn tattoo, leaving the 32-year-old actress speechless.

She made her film debut as the well-known character in the 2016 film Suicide Squad before reprising the part in the 2020 film Bird’s Of Prey and most recently in the 2017 film The Suicide Squad.

After finishing up his conversation with the famous person, Arnold said, “Margot, you can’t miss this.”

He added, “So this is one of my producers Ashley and he is going to show you something and I guarantee you it’s decent,” after introducing his colleague.

Robbie exclaimed, visibly surprised by the tattoo: “No! The whole thing looks great.”

She said, “That is really cool!” after taking a moment to process the tattoo. I sense that I am around friendly people. I’m grateful.

In the brand-new historical comedy Amsterdam, Robbie plays one of the three buddies opposite Christian Bale and John David Washington.

The plot centres on a trio who witness a murder and then become suspects after being falsely accused of it. It is loosely based on actual events that occurred in the 1930s.

Death Toll Increases to 76 as Protests in Iran Escalates

Sky Stream Lets you Watch Sky Without a Dish 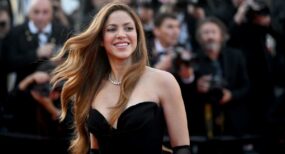 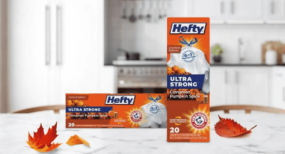 You may enjoy several goodies to help you make..

A 22-year-old Canadian woman struggling with a.. 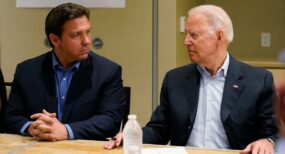 Eating green food and feeling down? According to..

Although Kaling has worked in movies, she is most.. 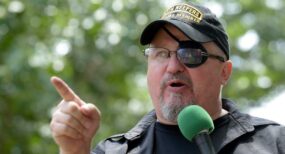 In one of the most high-profile cases resulting.. 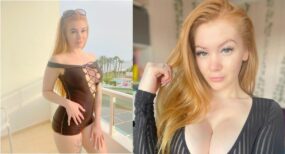 Rarest of the rare incident happened when an..
Go to mobile version