Home » News » Mark Zuckerberg Was Roasted for His Avatar 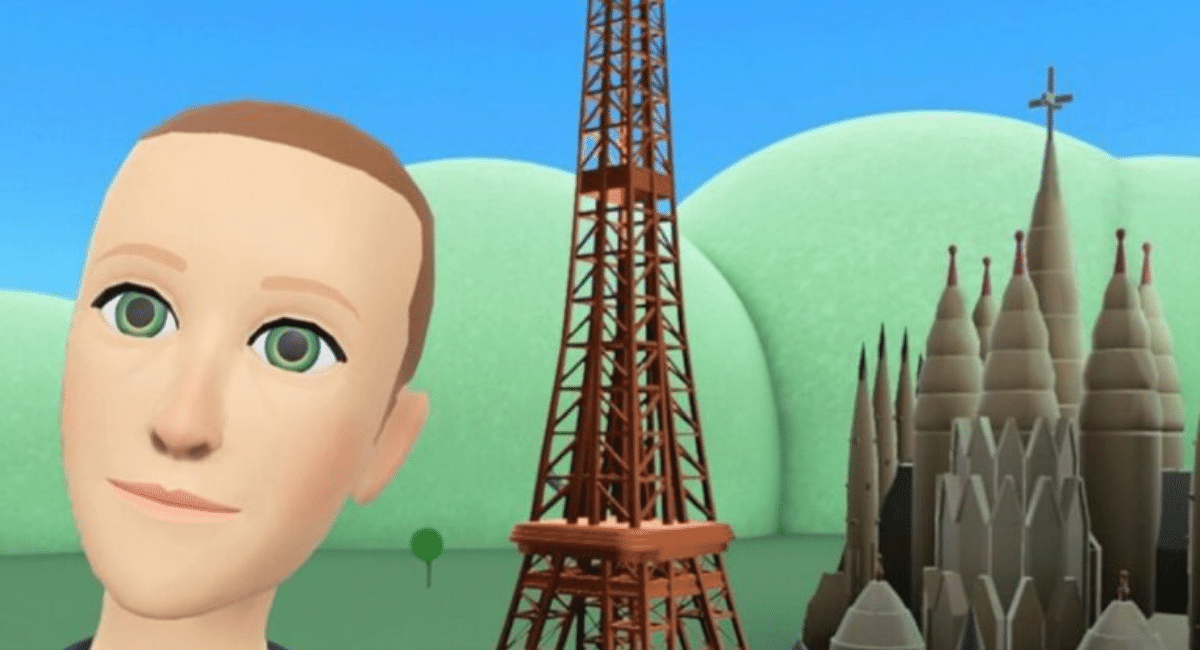 Meta CEO Mark Zuckerberg recently posted a screenshot from Horizon Worlds on Facebook celebrating the game’s release in France and Spain. But, as has been the case before, the public is again not “happy” to see a Zuckerberg avatar. And nor do they appreciate that the billionaire is yet again trying to promote the metaverse with his avatar.

The Latest Fiasco by Zuckerberg

Zuckerberg’s image depicts his “dead-eyed” avatar standing in a virtually empty landscape with a miniature version of the Tibidabo Cathedral and the Eiffel Tower in the background. And it still doesn’t have legs! Since its launch, Horizon Worlds haven’t improved much. Its avatars still look like Miis from almost a decade back. And that too without legs and dead eyes. 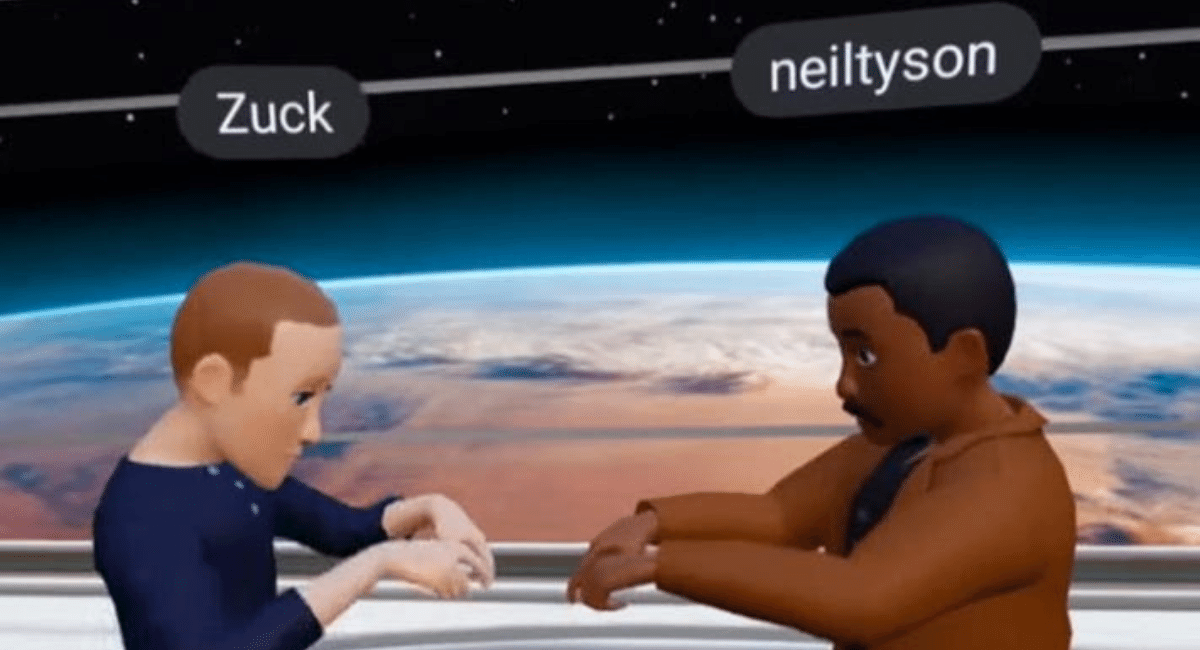 Of course, showing 2D screenshots of VR (virtual reality) is not that easy. In addition, VR hasn’t yet developed enough when it comes to graphics. However, Meta’s Horizon Worlds’ graphics are way worse than others in VR. And that’s after the company changed its name and invested around $10 billion in that space.

Furthermore, Mark Zuckerberg keeps promoting the metaverse by posts containing “bizarre” scenarios. For instance, that one time, Meta showed Zuckerberg’s avatar talking to Neil Degrasse Tyson, unable to make a fist bump. And that other time, a not-so-good-looking Zuckerberg avatar was taking a VR tour of a disaster zone in Puerto Rico where thousands died. That was back in 2017, and almost five years in, his avatars are still nowhere near good. 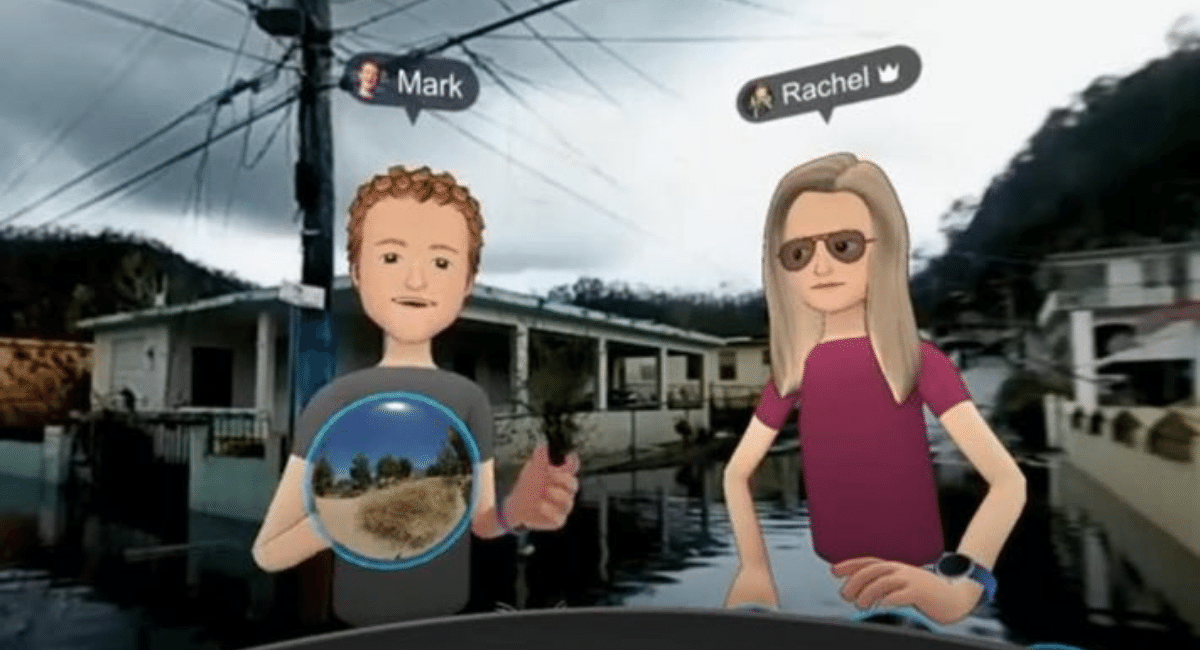 Here’s the thing, if Meta wants to sell public its vision about what the metaverse will be like in the future, it needs to work on its graphics. But, it seems like the company and its CEO are immune to people’s detest over it. On the other hand, existing old games like Minecraft, Roblox, Fortnite, and even GTA Online seem much closer to the metaverse vision than everything Zuckerberg has shown the public so far.

So, to succeed in the VR and metaverse space, Meta needs to shift its focus from making a product that the masses can consume. And instead, focus on making the space warmer, livelier, and inviting like the VR Chat.