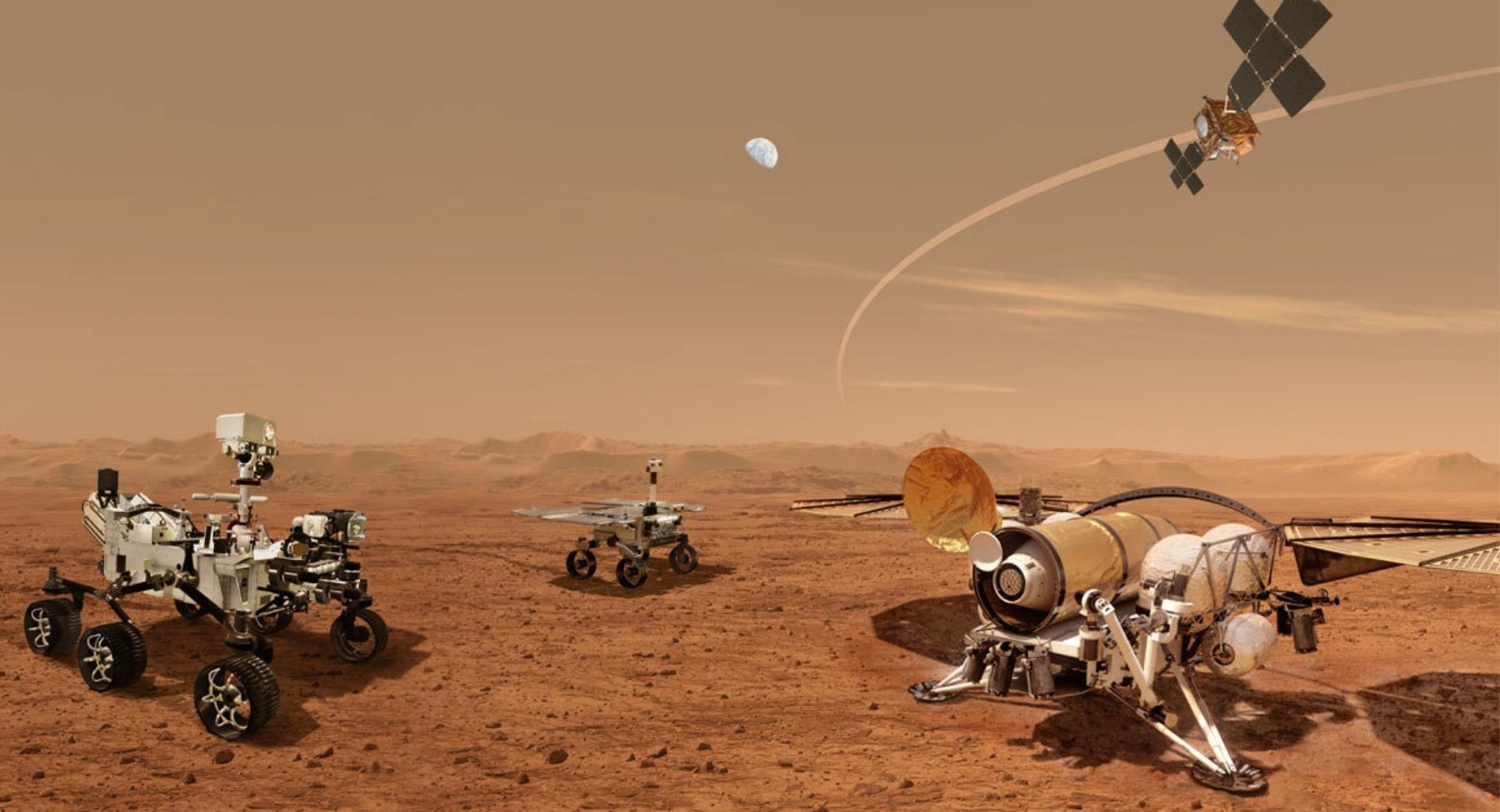 According to researchers, NASA’s Perseverance rover is well into its second science campaign and is gathering rock-core samples from features in a region that has long been regarded as one of the best prospects for finding evidence of ancient microbial life on Mars.

The soil samples were collected near the base of an old river delta that spread out from the lip of Jezero Crater. However, it won’t be until a NASA-European Space Agency mission at the end of the decade that researchers will be able to gather any of these “possible biosignatures” and bring them back to Earth for in-depth laboratory examination. 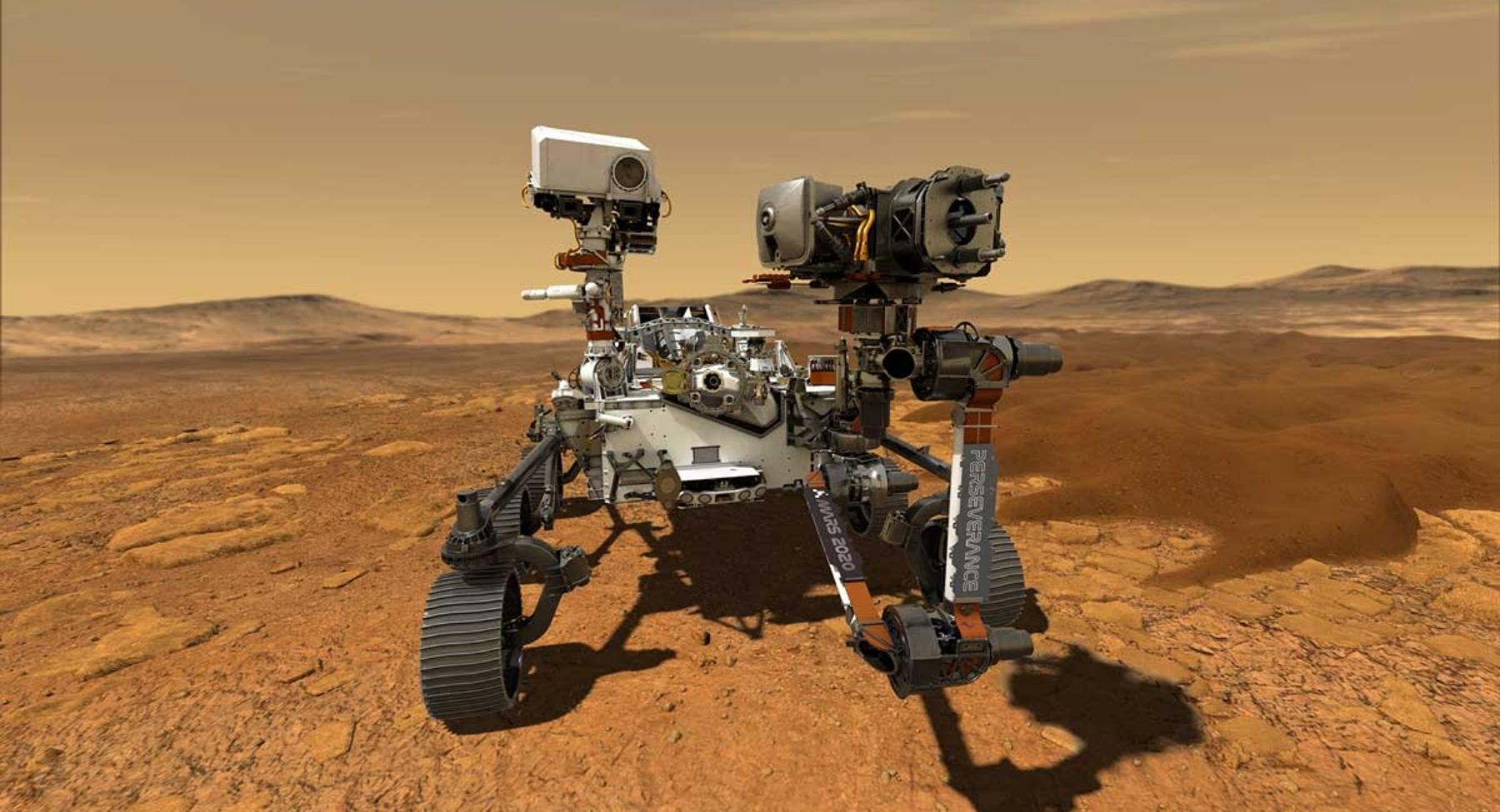 “We picked the Jezero Crater for Perseverance to explore because we thought it had the best chance of providing scientifically excellent samples – and now we know we sent the rover to the right location,” said Thomas Zurbuchen, NASA’s associate administrator for science in Washington. “These first two science campaigns have yielded an amazing diversity of samples to bring back to Earth by the Mars Sample Return campaign.”

A delta, an old fan-shaped feature that originated about 3.5 billion years ago at the confluence of a Martian river and a lake, may be seen in Jezero Crater, which is 28 miles (45 kilometers) wide.

Perseverance is presently looking into the sedimentary rocks found in the delta, which were created when particles of different sizes settled in the once-watery environment. 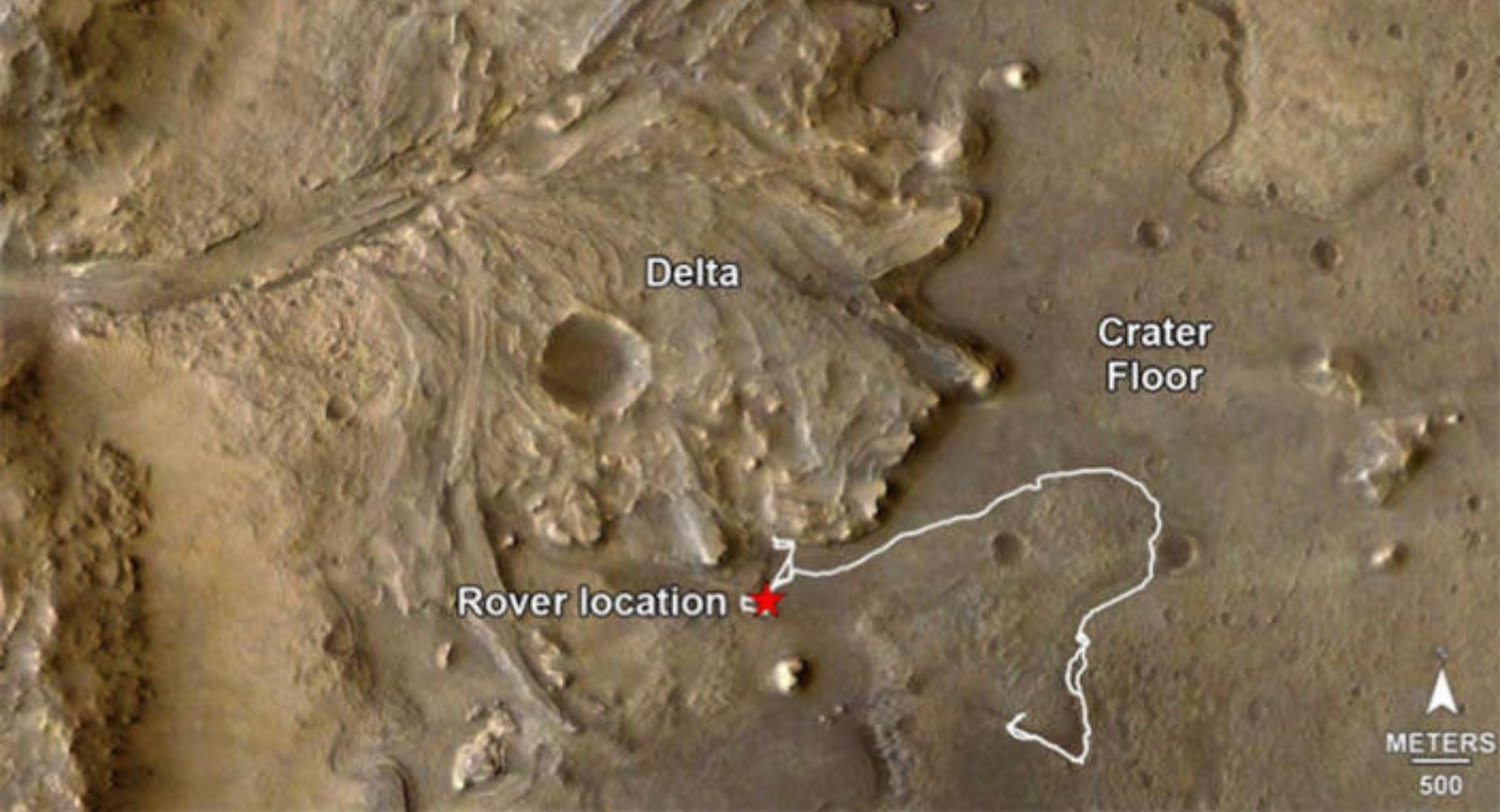 The rover examined the crater floor during its first research mission and discovered igneous rock, which is formed from magma deep underground or during volcanic activity on the surface.

“The delta, with its diverse sedimentary rocks, contrasts beautifully with the igneous rocks – formed from the crystallization of magma – discovered on the crater floor,” said Perseverance project scientist Ken Farley of Caltech in Pasadena, California. “This juxtaposition provides us with a rich understanding of the geologic history after the crater formed and a diverse sample suite. For example, we found a sandstone that carries grains and rock fragments created far from Jezero Crater – and a mudstone that includes intriguing organic compounds.”

“Wildcat Ridge” is the name given to a rock about 3 feet (1 meter) wide that likely formed billions of years ago as mud and fine sand settled in an evaporating saltwater lake. On July 20, the rover abraded some of the surfaces of Wildcat Ridge so it could analyze the area with the instrument called Scanning Habitable Environments with Raman & Luminescence for Organics & Chemicals, or SHERLOC.

The samples contain a class of organic compounds that are spatially associated with those of sulfate minerals, according to SHERLOC’s research. Sedimentary rock strata containing sulfate minerals can reveal important details about the aquatic conditions in which they evolved. 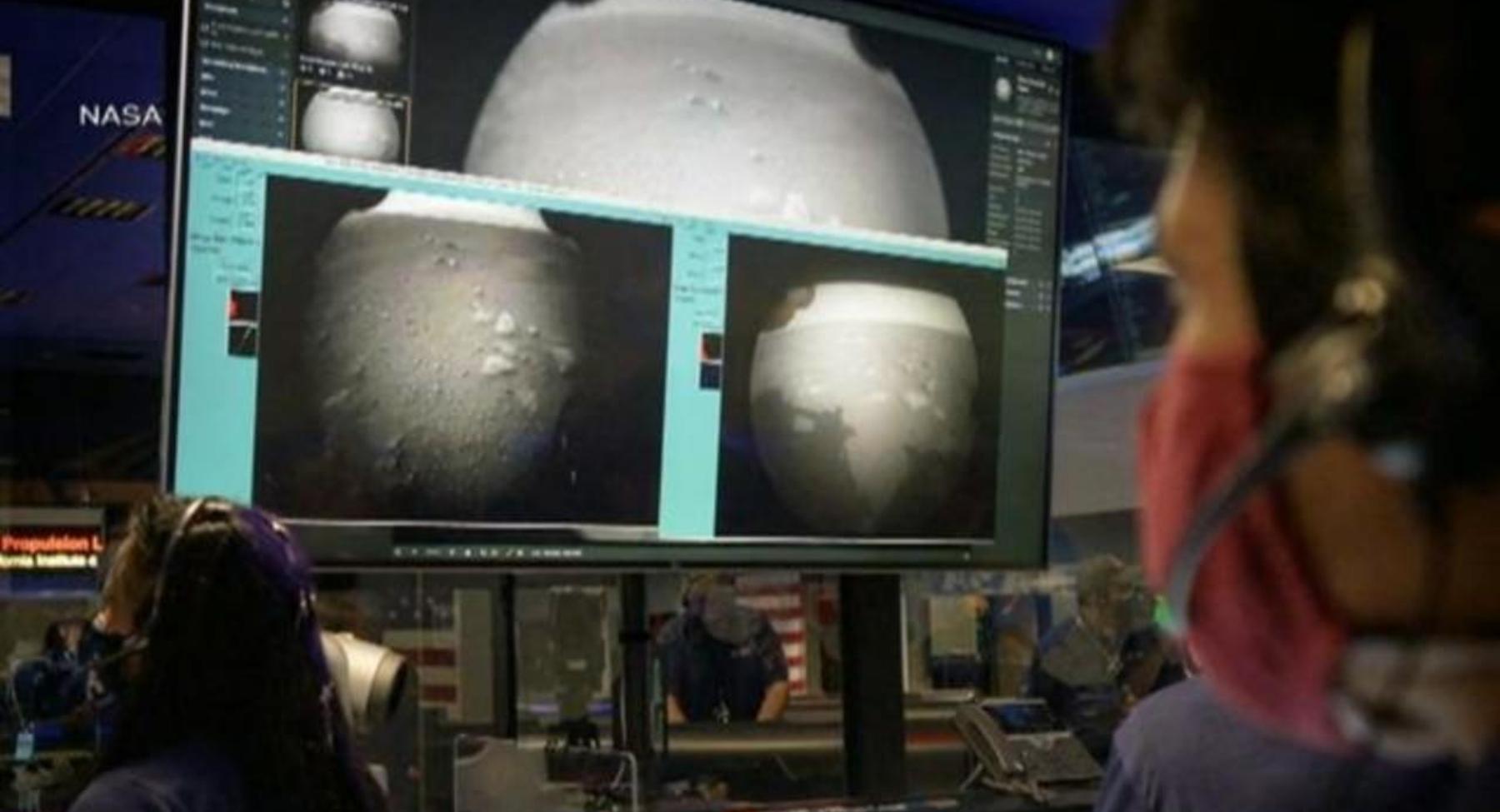 Astrobiology is a primary goal of Perseverance’s journey to Mars, and this includes storing samples that may be home to evidence of extinct microbial life. As the first mission to gather and store Martian rock and regolith, the rover will define the planet’s geology and historical climate, and open the Red Planet to human exploration.

Later NASA missions would send spacecraft to Mars in collaboration with ESA to retrieve these sealed samples from the surface and bring them back to Earth for in-depth investigation.

The NASA Moon to Mars exploration strategy, which includes Artemis missions to the Moon that will aid in preparing for human exploration of the Red Planet, includes the Mars 2020 Perseverance mission.