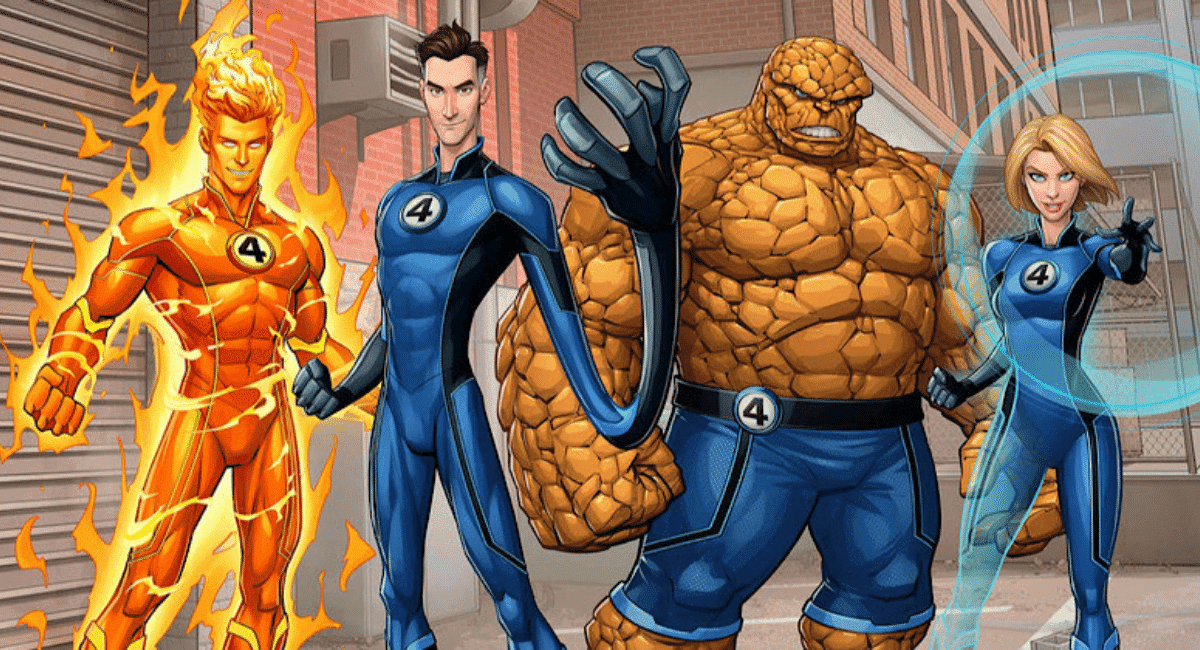 The upcoming Fantastic Four reboot from Marvel Studios is not only one of the MCU’s most eagerly awaited movies but also one of its most enigmatic. Since the Studio acquired the film rights in 2019, fans have anticipated the MCU iteration of Marvel’s founding family with great anticipation.

Since then, Doctor Strange in the Multiverse of Madness, starring fan favorite John Krasinski as Mr. Fantastic, has seen the addition of a director, the loss of that director to Lucasfilm’s Skeleton Crew, and the addition of another.

Audiences discovered more about this next movie after Marvel Studios’ Hall H presentation at San Diego Comic-Con, and now Marvel is officially disclosing the writers for the reboot. 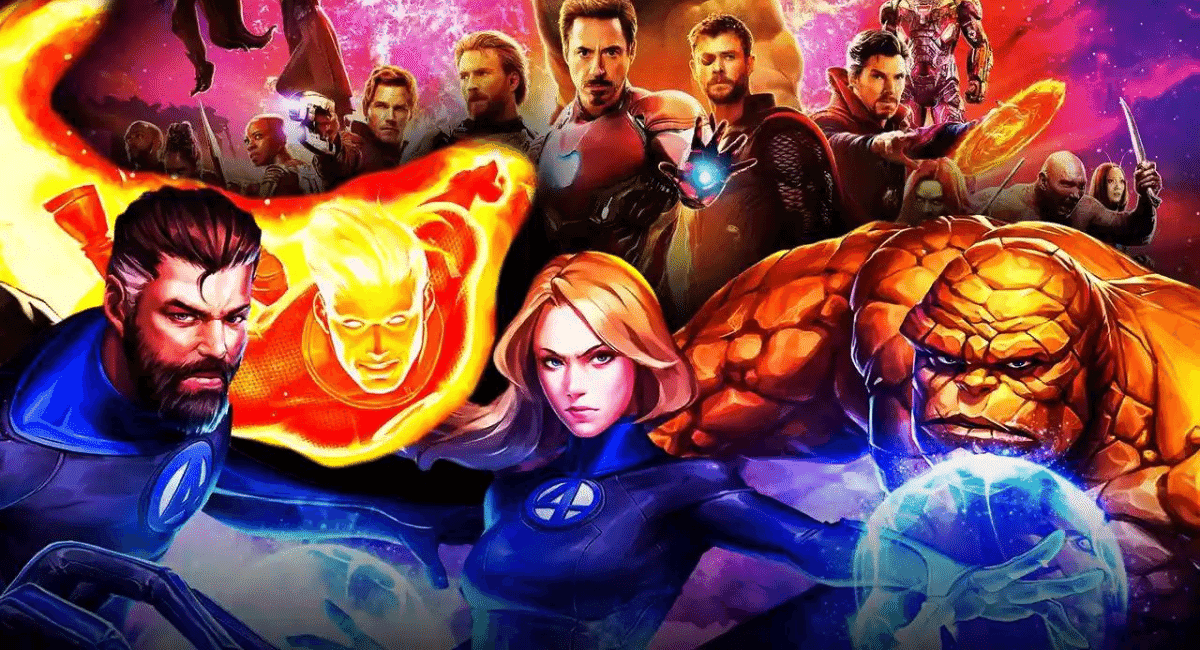 Fantastic Four Tracks Down Its Authors Marvel According to Deadline, Jeff Kaplan and Ian Springer will pen the Fantastic Four MCU relaunch. The Warner Bros. comedy Disaster Wedding, which is now in production and will be helmed by Palm Springs director Max Barbakow, was recently written by Kaplan and Springer. Before director Matt Shakman agreed to take on the eagerly awaited movie, the writing team reportedly began planning the future of the Marvel Cinematic Universe and rebooting the original family of superheroes.

Fantastic Four is scheduled for release on November 8, 2024, marking the start of Phase 6 of the Marvel Cinematic Universe (MCU), though Marvel Studios still needs to reveal the cast. 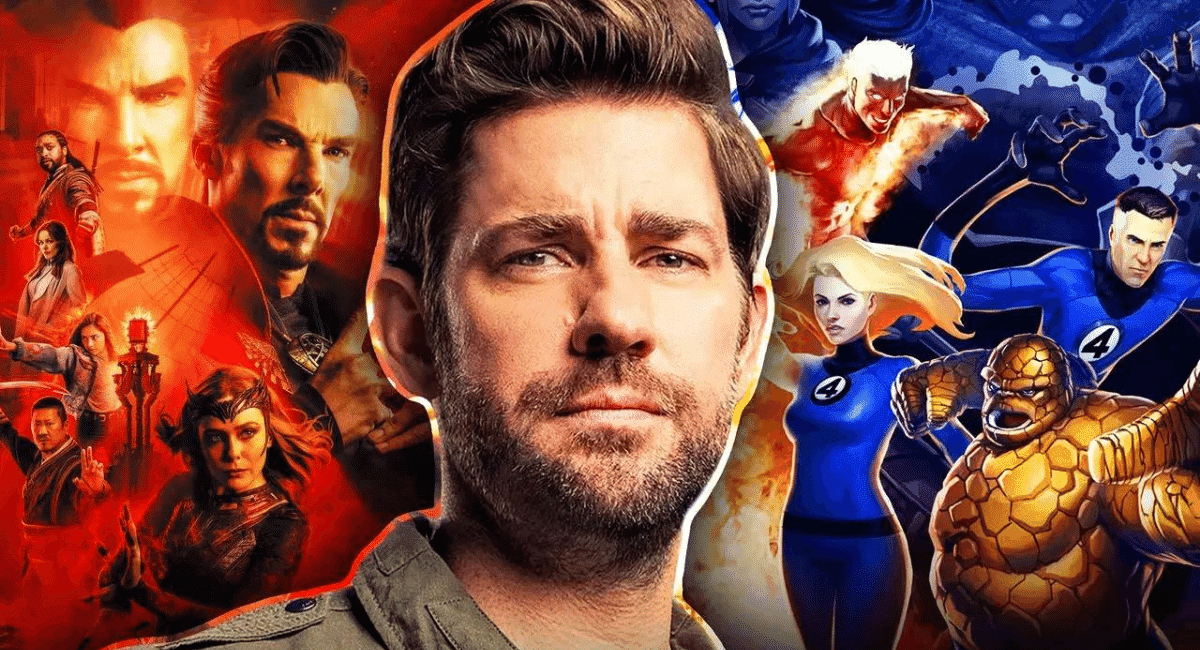 It should also relieve those worried about the MCU’s lack of connectivity and plans. The Fantastic Four is not just a significant undertaking for the Marvel Studios brand, particularly in light of Fox’s past two failed attempts. Still, it also catalyzes the phase of the MCU that will include Avengers: The Kang Dynasty and Avengers: Secret Wars.