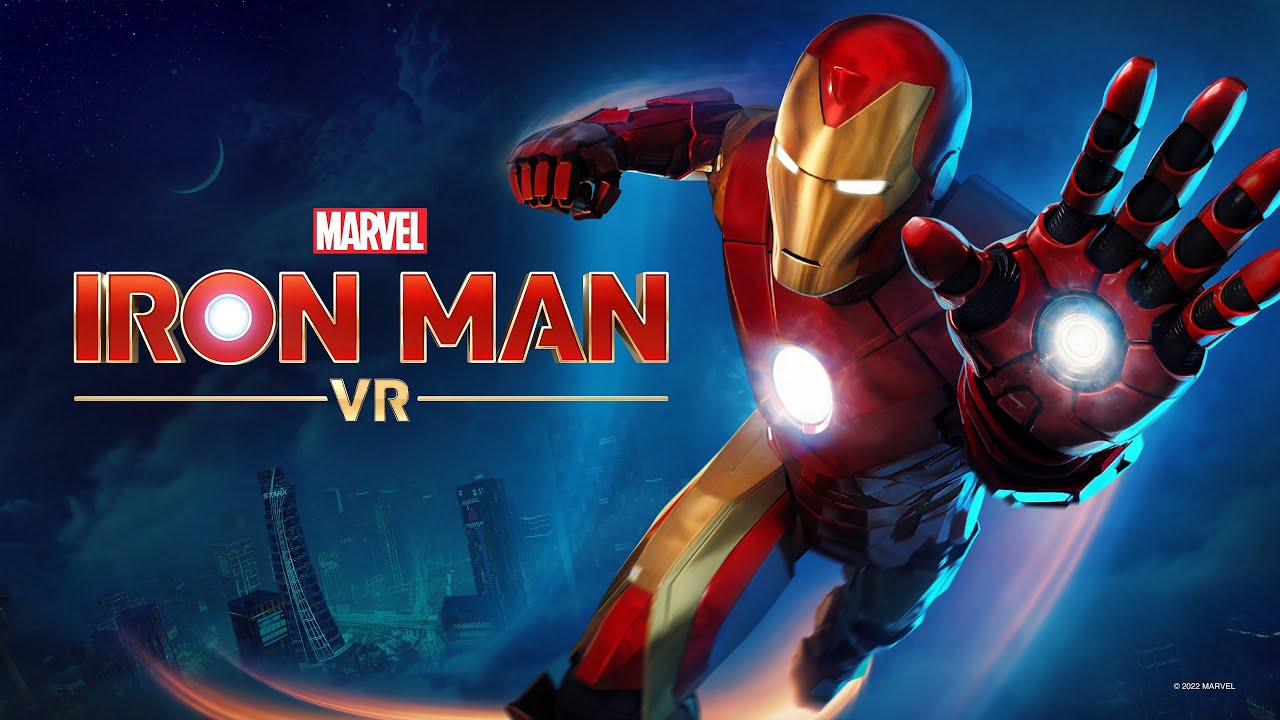 “Marvel’s Iron Man VR” is Coming to Oculus Quest 2—How Much, What to Expect to Sony’s VR experience up until this point.

This merger was made possible by the acquisition of Camouflaj, which is now under the control of Meta, as well as the transfer of the rights to the company’s other game, “REPUBLIQUE VR,” to Mark Zuckerberg’s business.

How much is “Iron Man VR,” where can I preorder it?

Only a few weeks remain till the release of “Iron Man VR,” which will be available on the platform by November 3. This game cannot be preordered; instead, it will be made available to all users when it launches in early November.

The cost of the new VR game has not yet been disclosed by Oculus or Meta, but PlayStation is currently selling “Iron Man VR” for $39.99 in regular edition and $49.99 in digital deluxe edition.

He is better recognized by his superhero alter ego, Iron Man, and he consistently makes an impression in media portrayals of heroes, including those in video games.

Users can still access Iron Man in “Fortnite” with the Battle Pass and purchase his skin to move about the arena in the most stylish manner possible. Iron Man once made an appearance in the game.

Additionally, a stand-alone game for the renowned Avenger is being created by Electronic Arts and Marvel Games and will be released in the upcoming years.

The availability of the formerly exclusive “Marvel’s Iron Man VR” game is coming to the Quest library, so Oculus and Meta Quest users have something to look forward to while they wait.