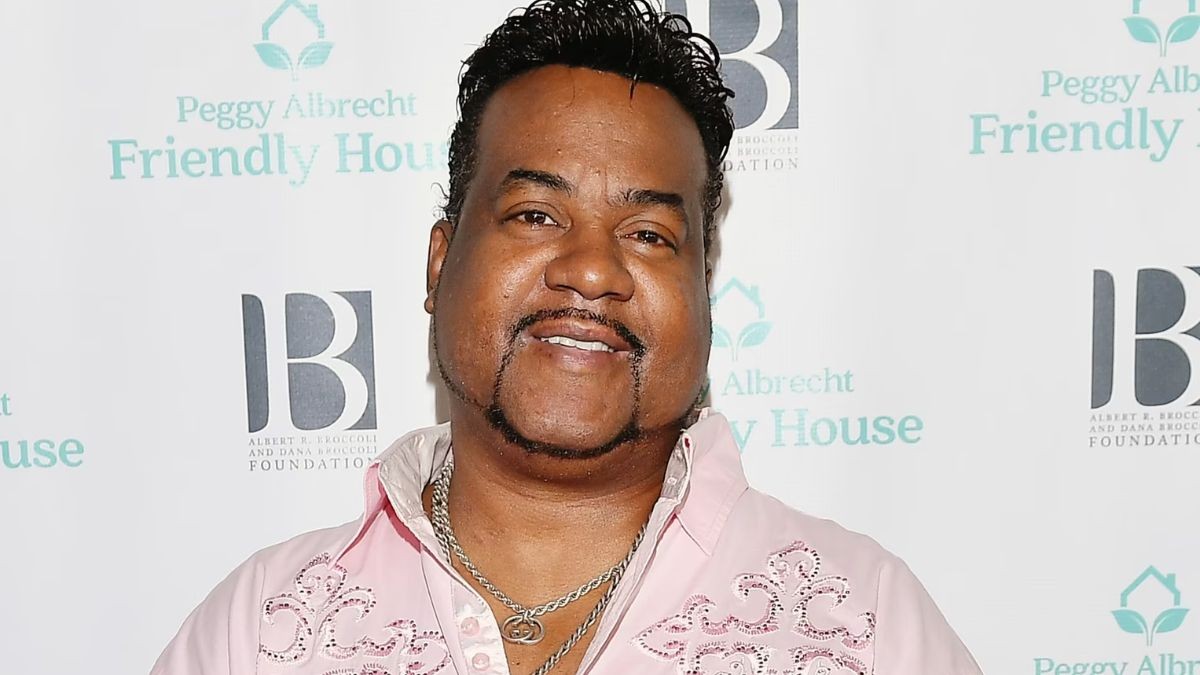 Marvin Gaye III, the eldest son of the legendary Marvin Gaye, was detained over the weekend on charges of domestic abuse and assault with a deadly weapon. According to TMZ, Gaye allegedly pointed a gun at his wife, Wendy, and a cousin after a dispute over a prior assault on Friday night in his Los Angeles home.

Additionally, Gaye, 57, had already left the area when the police arrived. The next day, Gaye showed up at the Sheriff’s office and surrendered, according to TMZ. He was subsequently taken into custody on felony assault with a dangerous weapon and a misdemeanor charge for domestic violence. However, he was freed after posting a $50,000 bond, per the outlet.

Furthermore, deputies eventually found two weapons inside the residence, and an urgent protective order was also filed to keep Gaye away from the house.

On another note, Marvin Gaye III is Marvin Gaye and Anna Gordy’s adopted son. His biological mother is Anna’s niece Denise Gordy. According to reports, Gaye stayed mainly hidden from the public until he disclosed in 2013 that he was suffering from kidney failure and was looking for a donated organ for a transplant.