Home » News » Mass Shooting at a Pre-school in Thailand 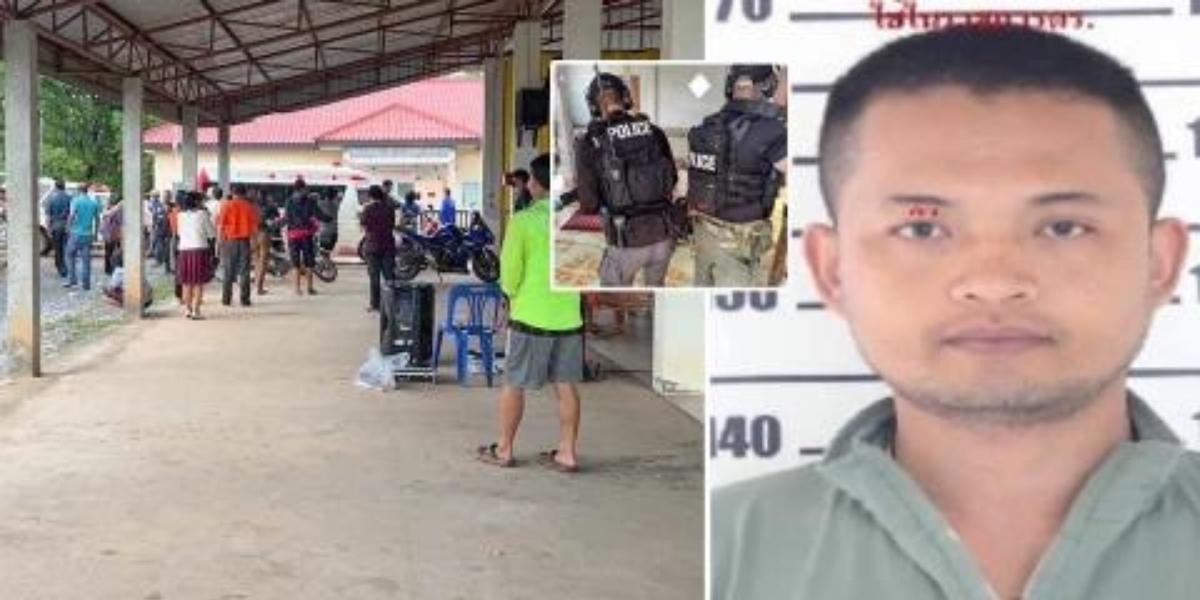 BBC recently reported that at least 34 people died in a gun and knife attack by a former police officer at a pre-school daycare center in Thailand, according to local police.

Moreover, the attack happened in the largely rural Nong Bua Lamphu province in northern Thailand, about 500km (310 miles) north of Bangkok, on Thursday afternoon. The gunman reportedly fled the scene in a white truck after the incident. After that, the Thai prime minister, Prayuth Chan-Ocha, ordered a huge manhunt. But, the police reported that they found the attacker dead, apparently having killed himself after killing his family.

The police say he was last seen driving a white-four-door Toyota pick-up truck with Bangkok registration plates and identified him as 34-year-old Panya Kamrab.

On another note, the gunman’s motive for the mass shooting is still unclear. But, Thai PBS reported that the force dismissed him last year. In addition, they quoted a local police colonel Jakkapat Vijitraithaya who said the force fired Kamrab for drug use. 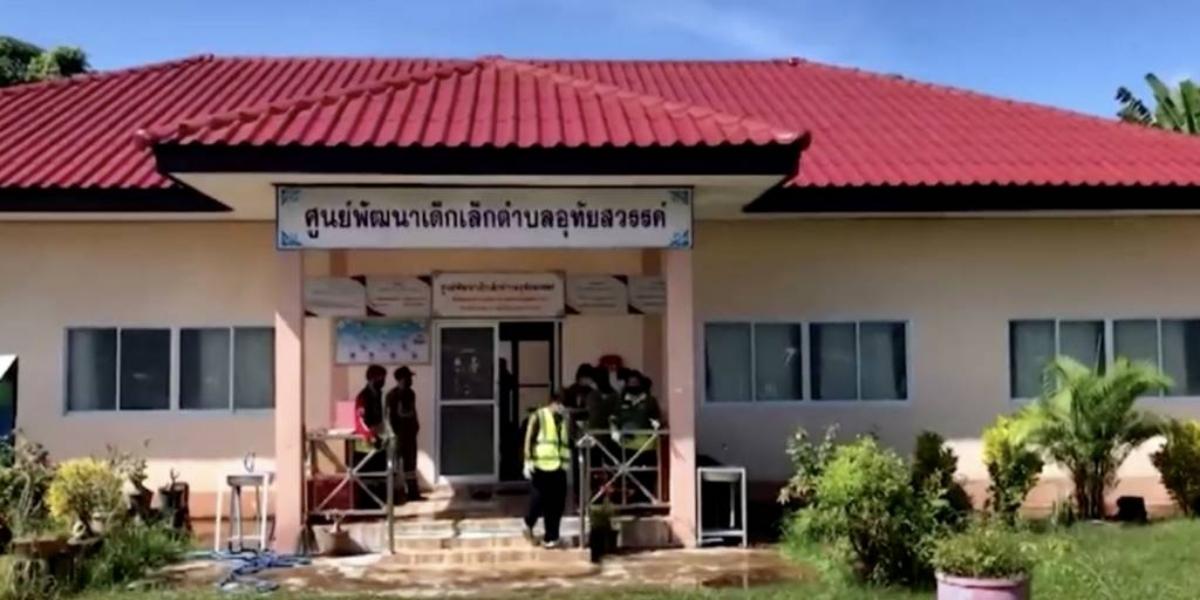 Furthermore, according to reports, children and adults are among the casualties. In addition, more than 20 children died in the attack, reports say. Also, Reuters reported that three of the children killed were only two years old, according to a local police officer.

Moreover, about 30 children were present in the building when the shooter approached just after lunchtime, a district official told Reuters. Additionally, he shot four or five staff – including a teacher who was eight months pregnant, Jidapa Boonsom told Reuters news agency. She said, “At first people thought it was fireworks.”

BBC reported officers saying that Kamrab became agitated after arriving at the nursery to find his child was not there. And hence, open fired on and crashed his vehicle into a crowd of bystanders, spokesman Paisan Luesomboon said.

Eyewitness Paweena Purichan, 31, told the AFP news agency that Kamrab was well known in the local area as a drug addict.

In addition, BBC reported that the gunman had been to a court hearing on a drugs charge before he launched his attack, a police spokesperson told reporters.

On another note, mass shootings in Thailand are rare although the rate of gun ownership is relatively high in the region. According to the Reuters, illegal weapons are also common. 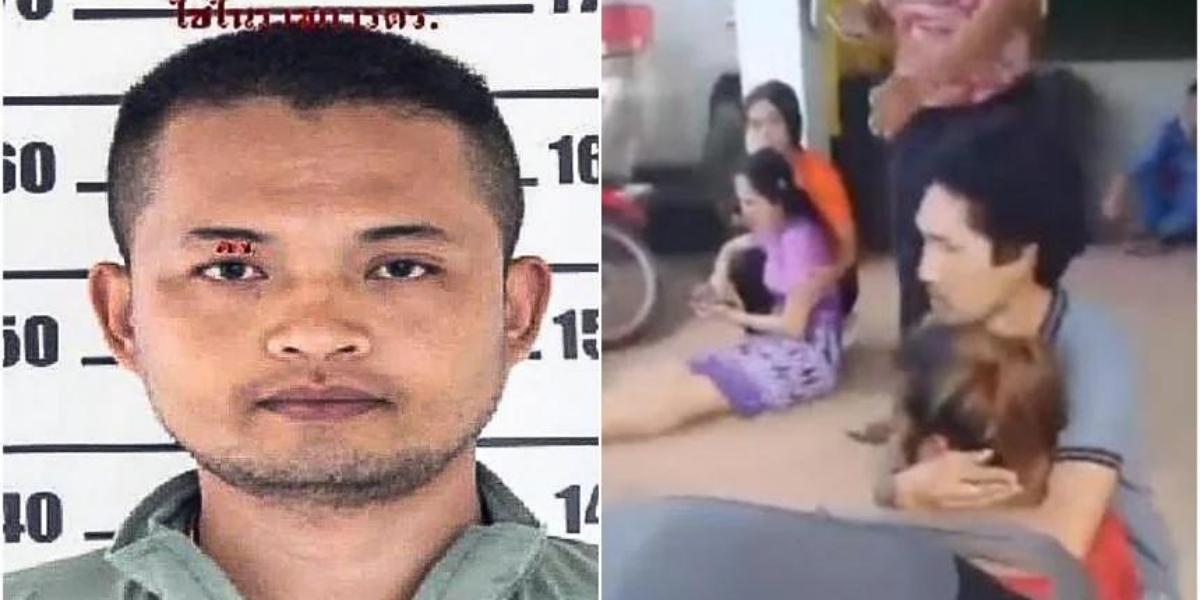 However, the nation hasn’t witnessed a mass shooting incident since 2020, when a soldier killed 29 people and injured dozens more in the city of Nakhon Ratchasima. He had been angry over the result of a property deal.

On the other hand, Prime Minister Prayuth Chan-ocha described the recent mass shooting as a “shocking” event and expressed his deepest condolences to the victims’ families.

He wrote in his Facebook message:  “My deepest condolences to the bereaved and injured families.”

He also ordered all emergency agencies to the scene in his message.