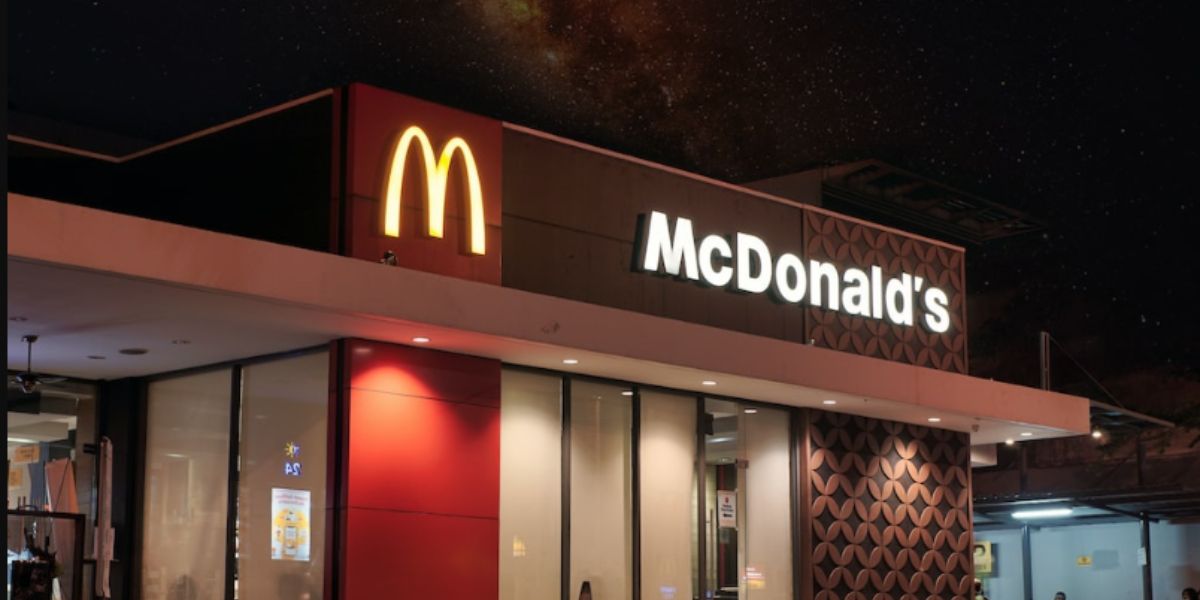 The second entry in the “Black Panther” film series, which is being directed by Ryan Coogler, is scheduled for release on November 11.

According to a McDonald’s press release, the superhero-themed Happy Meal includes toys that are replicas of both recurring and new movie characters, such as Letitia Wright’s Shuri, Danai Gurira’s Okoye, Tenoch Huerta’s Namor, and Dominique Thorne’s Ironheart.

Burgers or Chicken McNuggets are available as Happy Meal alternatives at McDonald’s, and the meals are served with a kid-sized portion of the restaurant’s famous french fries, apple slices, and a beverage.

According to McDonald’s, the “Black Panther: Wakanda Forever” Happy Meal will be offered across the country for a certain period of time while supplies last.

The powerful story that the first Black Panther film told, brought to life by an incredibly talented cast, “inspired a new generation of Marvel lovers,” according to Jennifer Healan, vice president of U.S. marketing, brand content, and engagement at McDonald’s.

“It set a whole new standard for representation on the big screen,” she continued. “And now, we’re excited to bring that experience to our restaurants and help fans see and celebrate their inner hero with this new Happy Meal – because seeing is believing.”

Chadwick Boseman, who once starred as King T’Challa and his superhero alter ego Black Panther in the movie franchise, may or may not be included in the “Black Panther: Wakanda Forever” Happy Meal toy assortment.

Fox News earlier stated that Boseman passed away on August 28, 2020, at the age of 43, following a personal four-year fight with colorectal cancer. 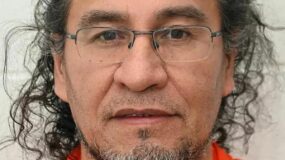