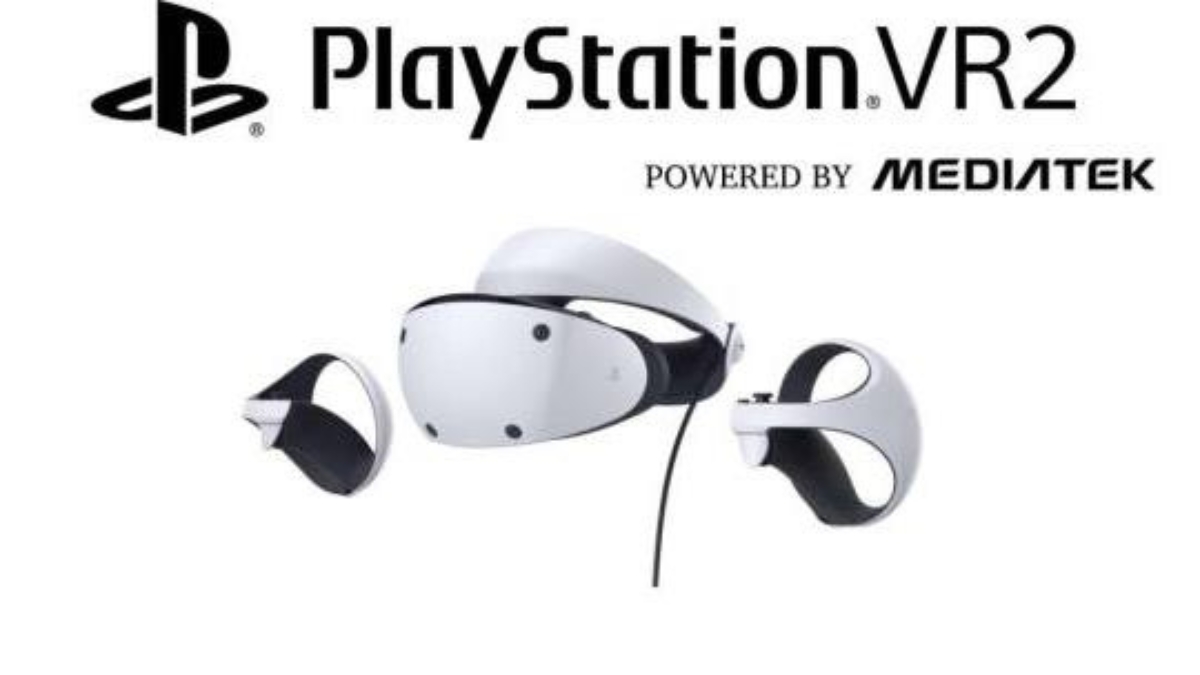 This week, MediaTek made the announcement that it will be creating the silicon that would power the PS VR2 headset as well as the PS Sense controllers. Although pricing is likely a contributing factor, Sony claimed that it chose to work with MediaTek because the chipmaker could create an SoC that was powerful and efficient enough to fulfill its needs.

The anticipation in Sony’s impending PlayStation VR2 has remained high due to the constant stream of information. We now know what will power the PS VR2 (or, at the very least, who it will be).

MediaTek declared that it will supply the chipset for the PS VR2 headset and PS Sense controllers at its most recent CEO meeting. During the occasion, MediaTek executive Vince Hu made the announcement regarding the collaboration with Sony. Sony claimed that it selected MediaTek as its partner because the latter could produce high-performance CPUs with low latency.

There are currently no available facts about the SoCs that MediaTek designed. The MediaTek chips won’t need to be especially strong because the PlayStation 5 will handle the majority of the computationally demanding tasks. Instead, they will probably transfer graphic data supplied from the PS5 to the OLED panels in the headset and send positional information.

(1/5)
My latest supply chain check suggests that the assembler and several component providers of PS VR2 will start mass production with about 1.5M units shipments in 2H22. Sony may launch it in 1Q23, depending on the development schedule of PS VR2 game titles. pic.twitter.com/NIqFgg4Kjl

The collaboration is unusual in that Qualcomm has often been the preferred ARM chip manufacturer for other VR headsets. However, current MediaTek SoCs have proven to be capable chips. Given that the Chinese OEM normally produces its processors for price-conscious handsets, Sony probably chose MediaTek due to cost considerations.

The PS VR2 has two 2000×2040 monitors (one in each eye), each with a refresh rate of up to 120 Hz. Between the headset and the controllers, there are additionally multiple cameras and sensors for positional tracking. Because of this, the MediaTek silicon must be strong to control these trackers and drive the high-resolution displays, which is no easy task.