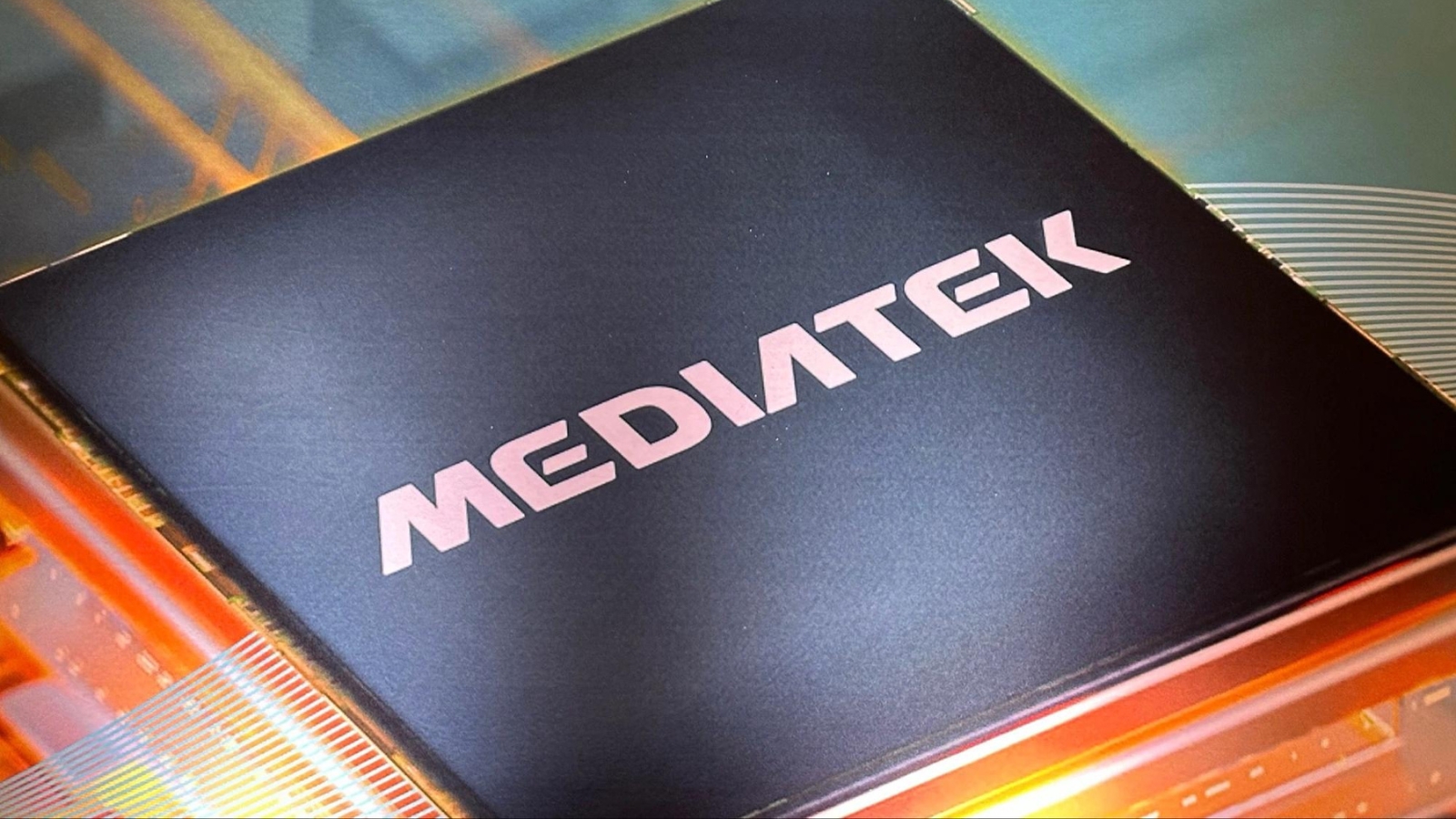 The Pentonic 1000 is MediaTek’s newest flagship system on a chip for televisions, and it was presented today at the company’s annual MediaTek Summit.

All kinds of specs and features that you’ve probably heard of before will be made possible by the multi-core, multi-CPU chipset, but they’ll be integrated into more TVs than ever, with more video and audio codecs and broadcast TV standards, all on one platform. (And, hopefully, making prices lower is possible.)

TV aficionados should warmly embrace the MediaTek Pentonic 1000 since it addresses a problem that many have lamented over the past few years as HDMI 2.1 and its promised features have been lauded by numerous TV companies but very inconsistently delivered. While some LG and Samsung TV models offer four full-bandwidth HDMI 2.1 points, other manufacturers, including Sony, TCL, and Hisense, whose TVs are powered by MediaTek SOCs, have only provided two high-bandwidth ports. One of these ports is frequently shared with the eARC feature, leaving only one free high-bandwidth port for a device that could benefit from it, such as an Xbox Series X, PlayStation 5, or gaming PC with a powerful GPU. More TVs will be more powerful than ever in 2023 with the introduction of the MediaTek Pentonic.

Additionally, we’re discussing variable refresh rates up to 144Hz for gaming and 4K resolution at 120Hz. Add the automatic low-latency mode as well, just to be safe.

With MediaTek’s Intelligent View function, you can watch alongside friends or make built-in video calls while employing artificial intelligence to improve the visual quality. According to MediaTek, users will be able to seamlessly sync video and graphics while objects are moving about, and you may combine up to eight perspectives into one display.

Additionally, there is a lot of support for Dolby standards. Precision Detail, a feature of Dolby Vision IQ, “reveals remarkable detail in both bright and dark areas.” Additionally, Dolby Vision will be extended to several windows on the same display. It will give textures more depth.

According to a press statement from Mathias Bendull, vice president of living room at Dolby Laboratories, “the Pentonic 1000 will enable 4K smart TVs to improve the Dolby Vision experience by merging Dolby Vision IQ with Precision Detail.” Dolby will collaborate with MediaTek and our OEM partners to provide stunning Dolby Vision imaging to 4K smart TVs for more use cases.

With compatibility for Wi-Fi 6E, the most recent standard, your network connection will be quite fast as well.

In the first quarter of 2023, consumers will be able to purchase the first smart TVs powered by Pentonic 1000.