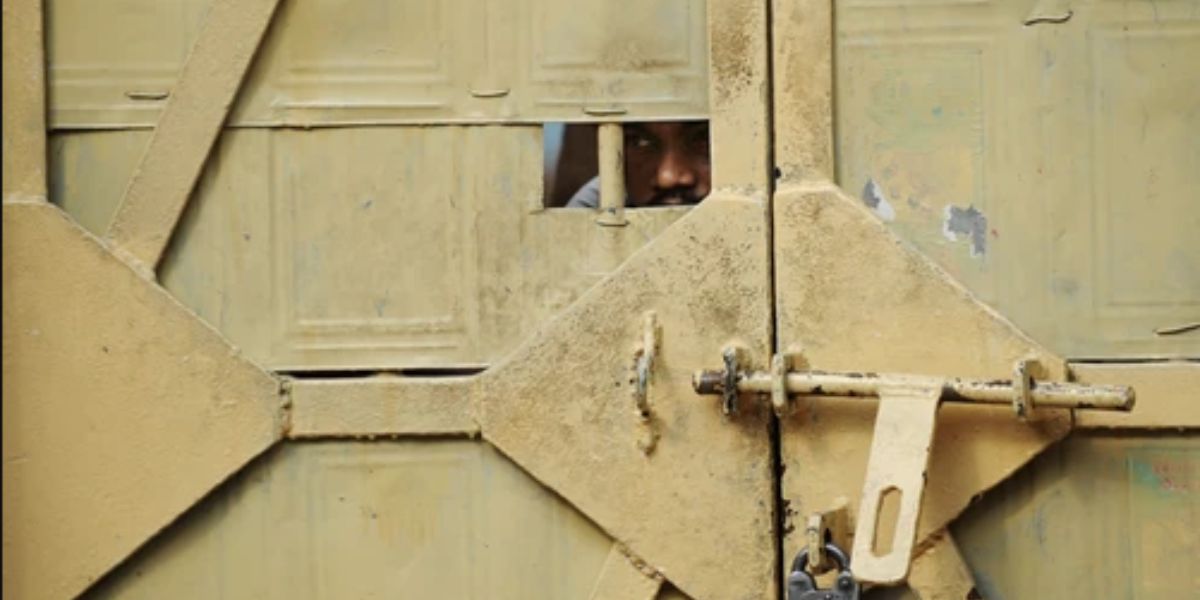 In Tihar Village, New Delhi, the 400-acre Tihar Prison Complex, also known as Tihar Jail, is located. Neon pharmacy signs, temporary tea stalls, and cafés serving sugary cupcakes are all over the unremarkable road that leads up to it.

It’s difficult to avoid feeling frightened by the presence of the Department of Delhi Jails’ nine central prisons, which are housed in the largest prison complex in South Asia. The other two jails that fall under the same department’s purview are the Mandoli Prison Complex in Shahdara district in northeastern Delhi and the Rohini Prison Complex in northwest Delhi. Approximately 19,500 inmates were housed in the 16 jails as of July of this year, which is far more than the authorized capacity of 10,026. Actors, millionaires, social activists, and the son of a previous prime minister have all been held captive in Tihar Jail since it first opened in 1957.

The jail has served as Vivek Rustagi, a 43-year-old psychiatrist and the director of Tihar’s mental health services, a second home for the past six years. In Delhi, Rustagi worked at the Institute of Human Behaviour & Allied Sciences (IHBAS), a referral center for inmates of Tihar Jail, after finishing a postgraduate program in psychiatry there in 2004. Prior to working full-time in Tihar Jail, his employment at IHBAS exposed him to inmates from many racial and ethnic backgrounds.

After a grueling nearly 90-minute trip in the mind-numbing Delhi traffic, Rustagi starts his workday at 10 AM. At the security checkpoint, he turns over his cell phone and other electronic gadgets. Once inside, he determines what has to be done first and then sets out with younger staff members on his daily visits to each of the key wards.

“Jail work is not predictable as there are many medical and administrative issues that keep cropping up, and one needs to prioritize them accordingly,” he told VICE. “There have been times when I’ve reached home at three or four in the night because of emergencies. I hardly get time to step out, except for the occasional coffee or smoke break.”