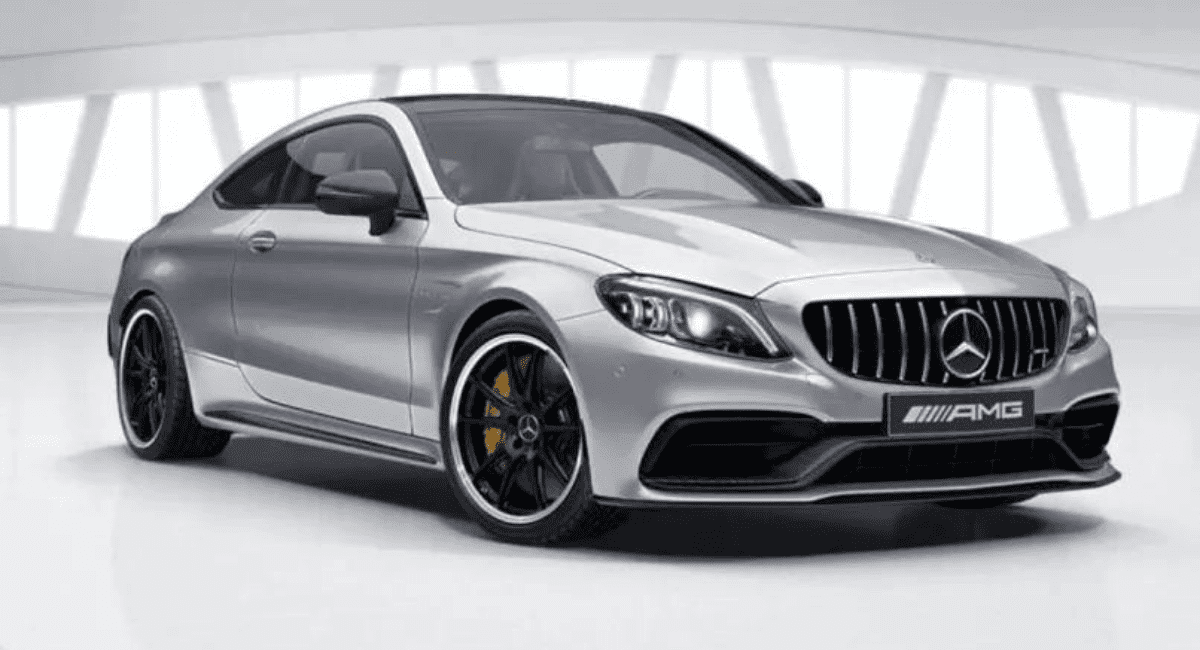 After decades of trying to break into the American domestic market, Formula 1 racing is currently having its day in the sun with a significant rise in popularity here, thanks to social media and streaming services. According to their most recent press release, Mercedes Benz and its brand-new C 63 AMG want to appeal to the newly interested audience by bringing F1 technology to the general public through their hybrid technology. This new C 63 AMG uses F1 hybrid technology to provide a combined total power output of 671 hp, which is more than the previous model’s output with four fewer cylinders. 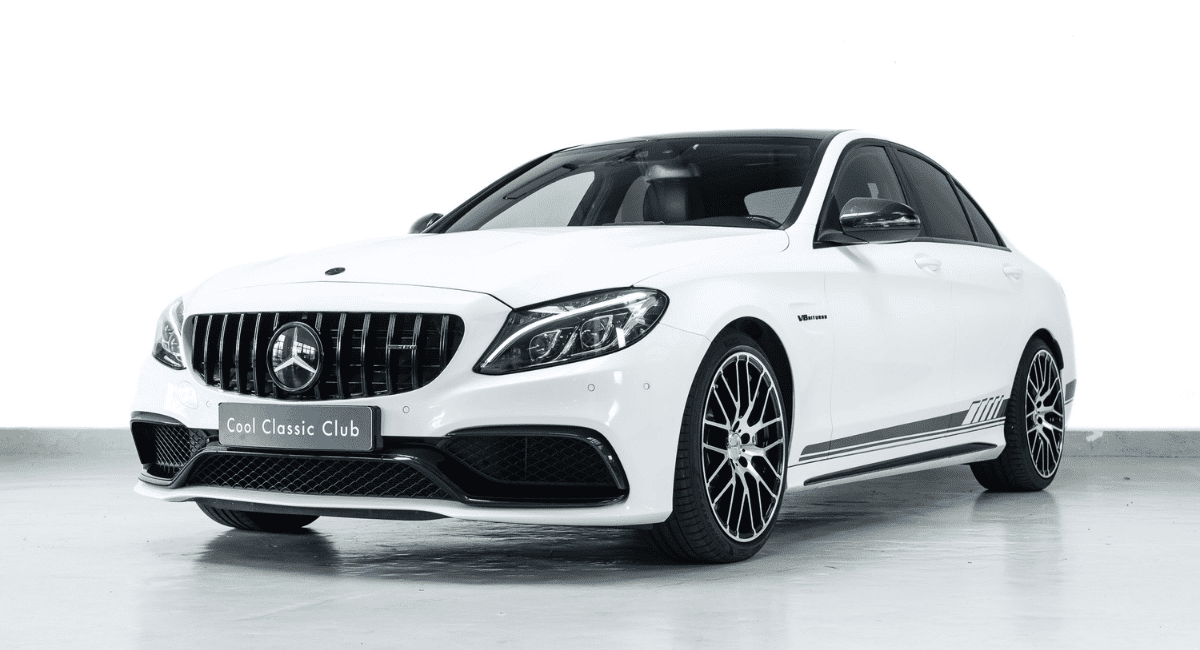 Technology From Formula 1 For The People by Mercedes-Benz: The German carmaker links its rear-axle, two-speed electric motor with the M139I engine, effectively removing any turbo lag as the newest development in the illustrious AMG lineage. The hybrid technology used in the F1 paddock is comparable to this.

This makes it possible to use endless amounts of boost and turns the C 63 into a supercar killer with 671 horsepower and 752 lb-ft of torque.

According to a press statement, for “even more driving enjoyment,” Mercedes has also decided to integrate its Brand-new Drift Mode. Formula 1 Is Influenced By Luxury DNA by way of Mercedes-Benz. The C 63 will have a more muscular exterior than its standard C-class brethren, in addition to being two inches longer at the front, more prominent front fenders, and a wider track width of three inches. This is in addition to its outstanding performance enhancements. 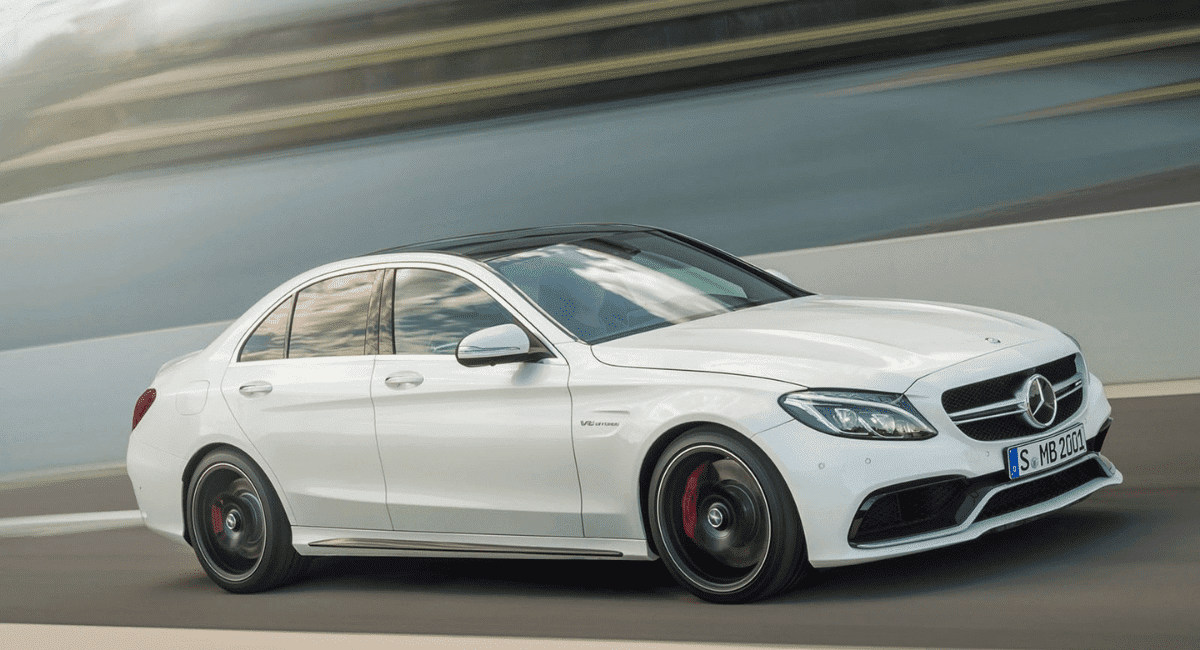 Even if the performance improvement is impressive, some fans will undoubtedly be disappointed that AMG is giving up their tried-and-true V8 engines.