Home » News » Messaging Yourself on WhatsApp Now a Reality 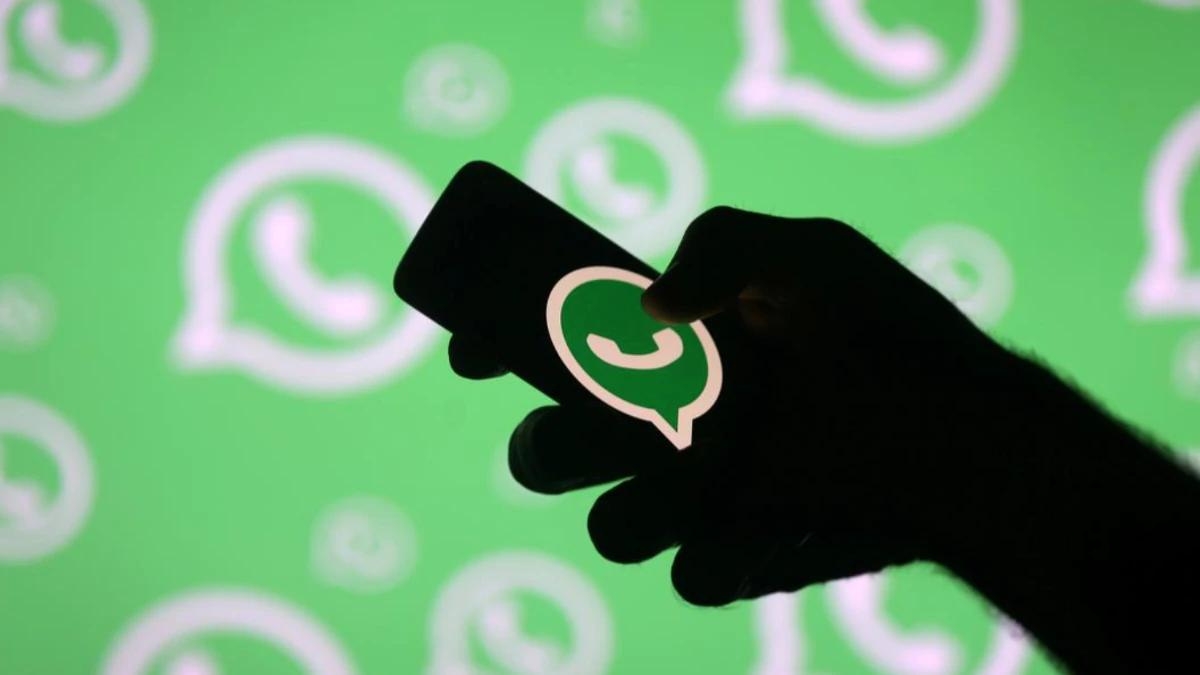 One of the easiest methods to remember thoughts or bookmark web addresses you want to return to is to text oneself on a messaging programme. While Telegram allows you to save messages for later and platforms like Slack have designated spaces for self-messaging, WhatsApp now seems to have finally caught up. There is now a practical way to message yourself on the Meta-owned platform.

Late in October, WhatsApp began testing a feature that would allow users to initiate new conversations with themselves. According to WABetaInfo, the app’s version 22.23.74 on iOS has seen a significant rollout of the feature. After updating WhatsApp to version 2.22.23.77, we are also noticing problems on many of our Android devices.

Given that WhatsApp is now beta testing Companion Mode on Android, messaging oneself may not initially seem like a particularly practical way to wirelessly transfer small files between a number of cellphones. If you place a shortcut to the chat with yourself on your home screen, things get more simpler.

Simply click the floating action button (FAB) in the lower right corner to send a new WhatsApp message. You should move the new self-messaging feature to the top of your list of contacts. WhatsApp assures you that this conversation with oneself is also end-to-end encrypted.

The feature does seem to be rolling out to devices gradually, though. Therefore, it can take a few days for it to appear on your devices. You could always make a group with only one other person, take them out, and utilise that area to communicate with yourself until then. For whatever reason, you could still be able to use this option to hold two distinct chats with yourself.