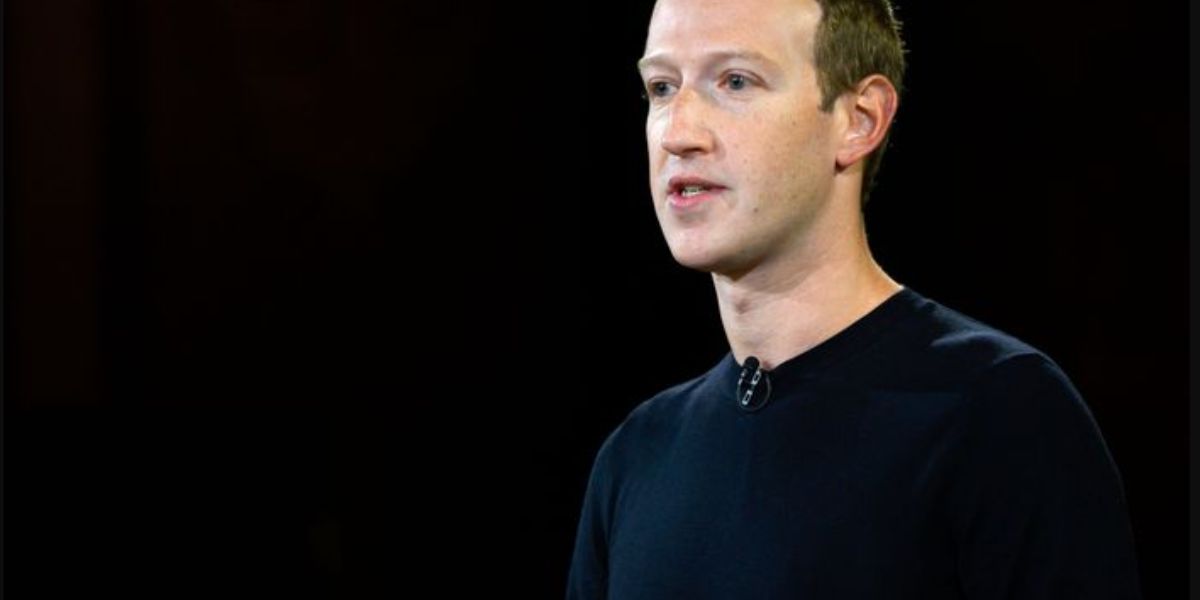 The impacted employees will have a limited period of time to seek new positions within their company when the divisions are closed, according to a Wednesday story in the Wall Street Journal. Employees who can’t find new jobs are fired.

“Our plan is to steadily reduce headcount growth over the next year. Many teams are going to shrink so we can shift energy to other areas,” Mark Zuckerberg, Meta’s CEO, said on an earnings call in July. “This is a period that demands more intensity,” he continued, “and I expect us to get more done with fewer resources.” 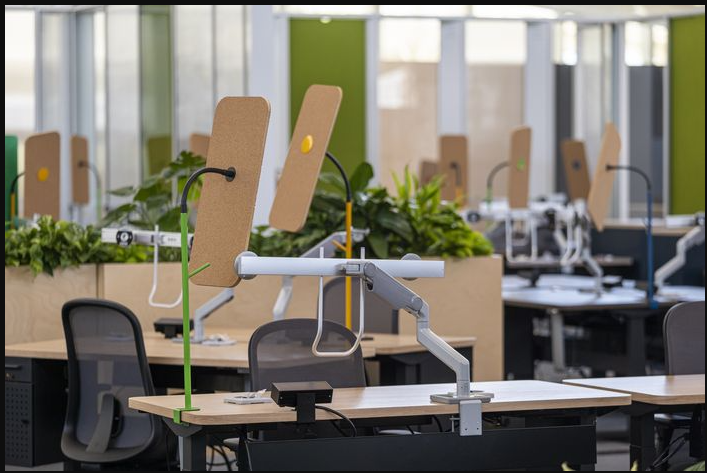 The Journal’s allegation was not confirmed or denied by the Meta spokesman Dave Arnold, who instead cited Zuckerberg’s comments from July.

“We continue to look for ways we can increase our productivity and ensure we’re focused on our long-term priorities,” the representative said.

According to The Journal, both businesses are restructuring their departments to reduce expenses without formally using employees. Google last week warned Area 120 research division staff that the unit’s initiatives will be reduced in half. Meta said last month that it will postpone this year’s summer intern full-time employment offers.

According to The Journal, firms provide employees whose divisions are eliminated limited windows of time to seek for new positions. While Google provides employees 60 to 90 days to search other jobs within the firm, Meta only allows select employees 30 days.