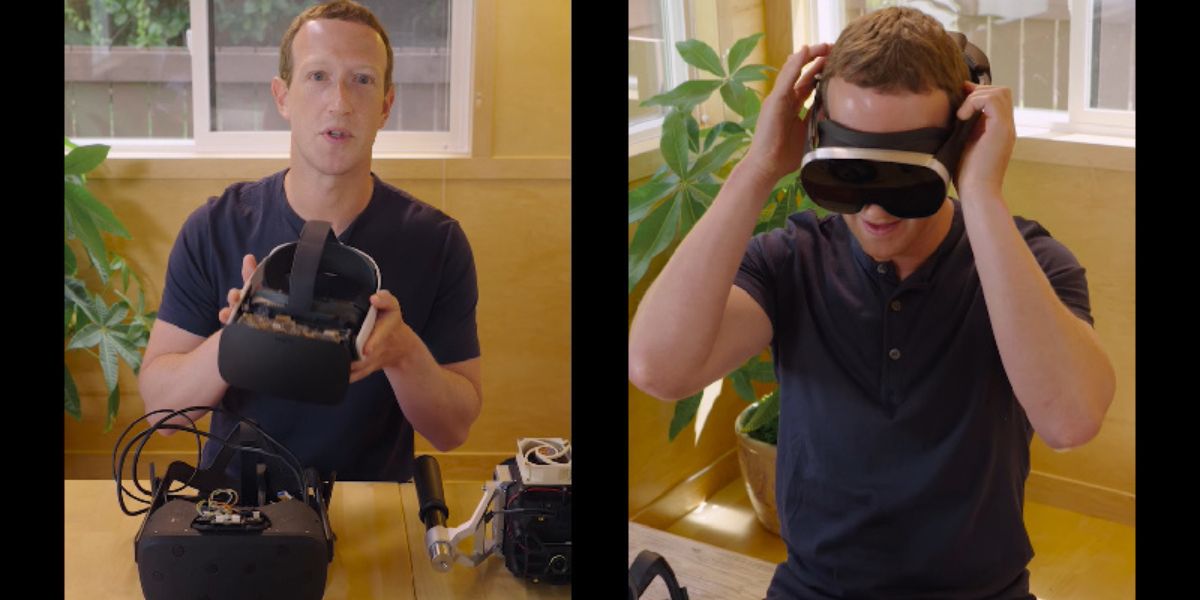 Reportedly, Zuckerberg said on the Joe Rogan podcast that the next device, which could be the VR headset sobriquet Project Cambria, will launch in October. He claimed that “For the next device that’s coming out in October, there are a few big features,” 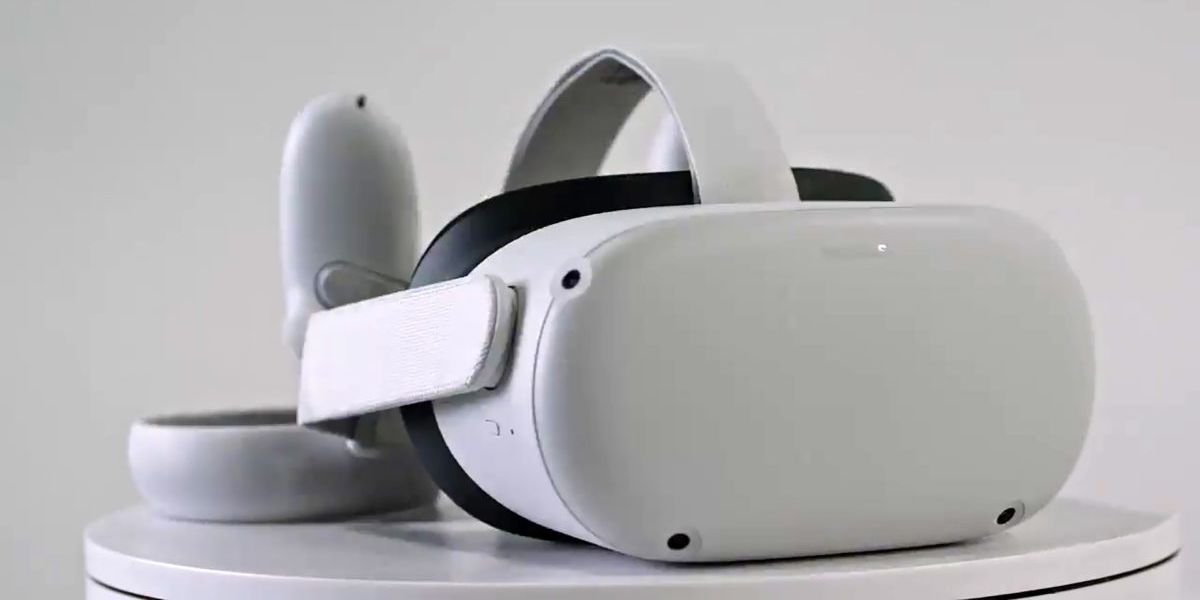 While explaining more about eye contact in virtual reality, Zuckerberg said that “Have your face be tracked so that way your avatar — it’s not just this still thing, but if you smile or if you frown or if you pout, or whatever your expression is, have that translate in real-time to your avatar,”

Project Cambria, a high-end virtual reality and augmented reality hybrid headset that Facebook is working on, is said to come with a high-resolution color display, internal sensors for eye and facial tracking, and increased reality capabilities.

According to a previous report, the new headset could be named the Meta Quest Pro and will be apace with the lower-end Meta Quest in the VR headsets lineup.

However, Meta is reportedly planning to revamp its headsets in the coming weeks and will be different from the Meta Augmented Reality (AR) glasses. 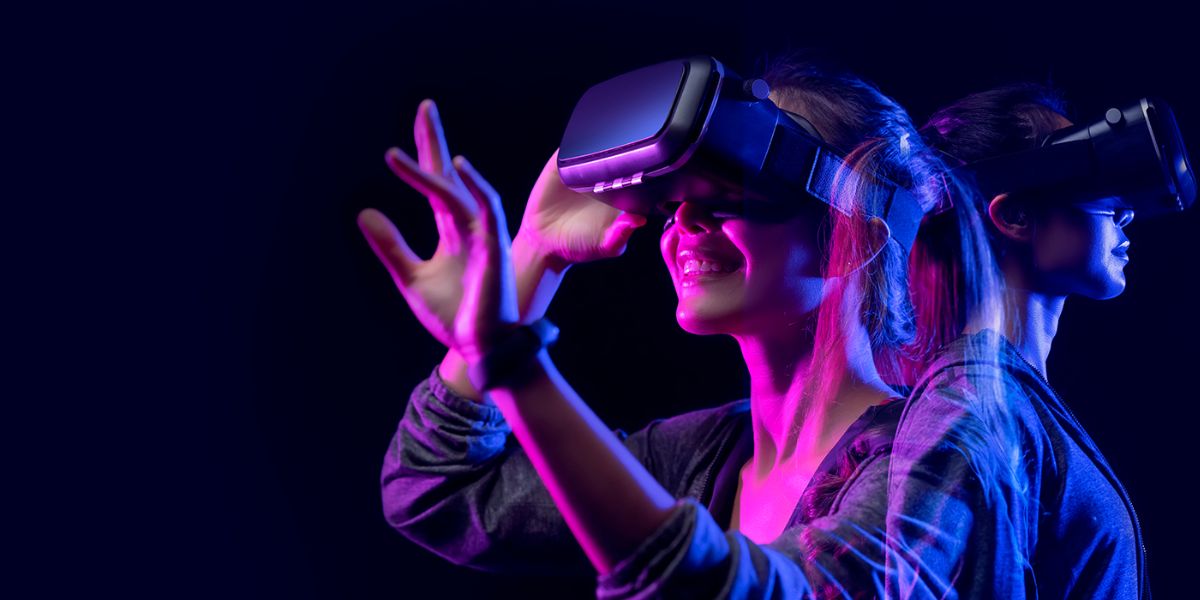 On the other side, as per the rumors, Cambria is estimated to be more expensive than the current Meta Quest VR headset, which is priced at $399.

Meta will conduct its Connect event sometime around fall every year. Previously called the Oculus Connect, the event displays what the company has in store for users on both the software and hardware section.

Meanwhile, speculations are rife that the forthcoming Meta Connect event is said to focus on Metaverse, virtual reality, and privacy, given that the company’s primary focus is in this space currently.