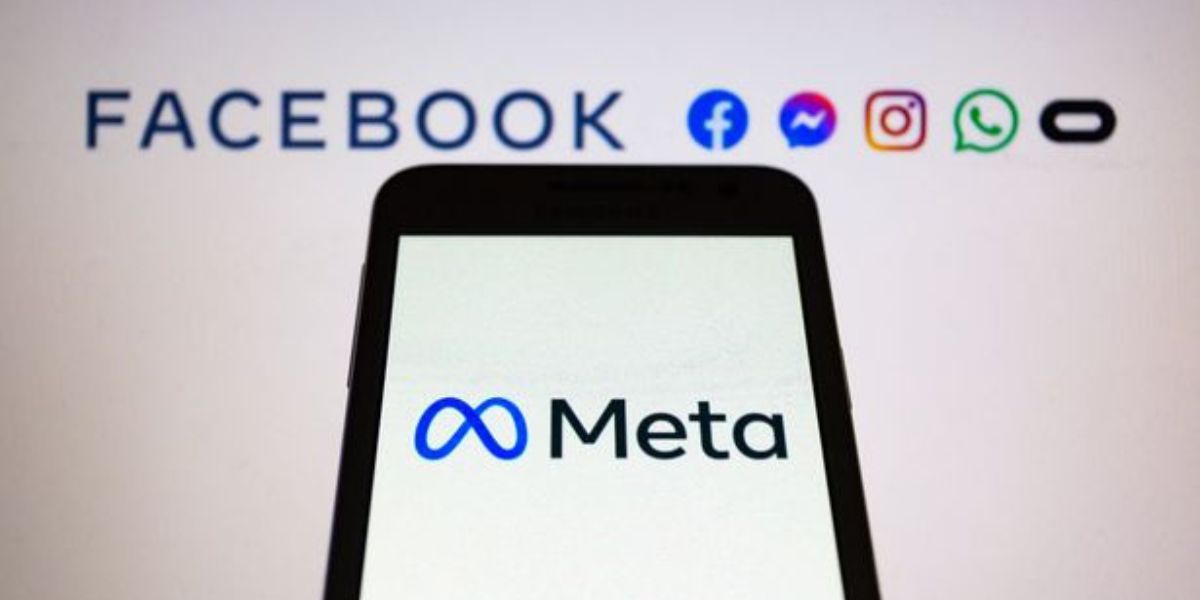 Reportedly, Meta configured a new team that will be assigned to recognize and create “possible paid features” for Facebook, Instagram, and WhatsApp.

Subsequently, Meta is working hard to build paid features across its main social apps, the most popular amongst social media users.

Additionally, the new team called New Monetization Experiences will be guided by Pratiti Raychoudhury, who was previously Meta’s Head of Research.

John Hegeman, VP, of Ads & Business Products at Meta,  said the company is still dedicated to increasing its ads business, and that it had no plans to let people pay to turn off ads in its apps. “I think we do see opportunities to build new types of products, features, and experiences that people would be willing to pay for and be excited to pay for”. 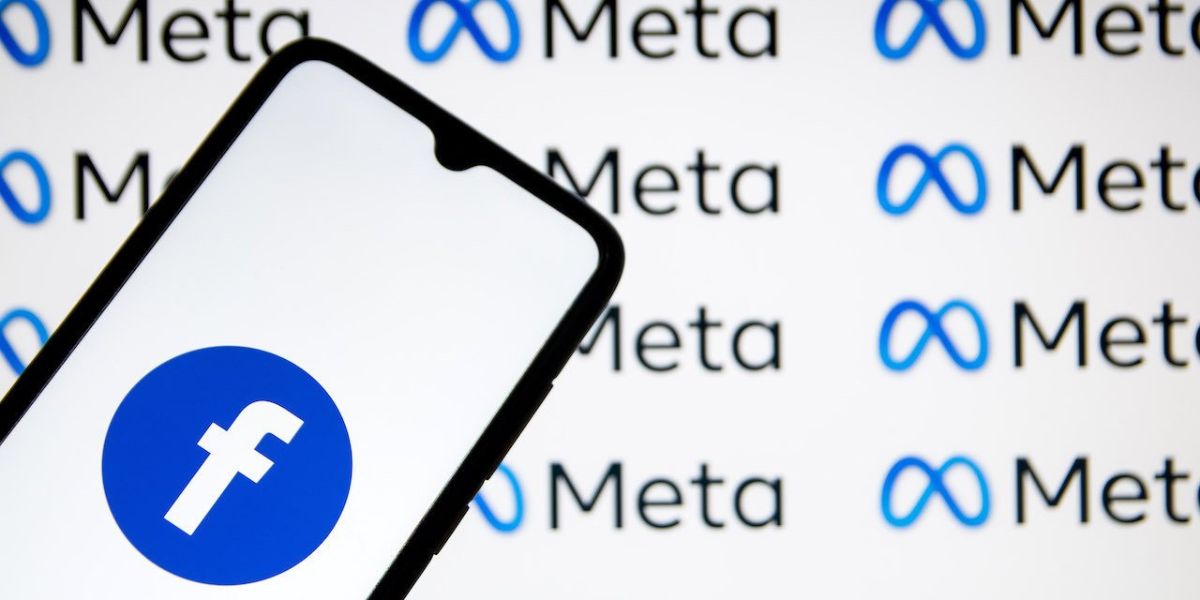 Moreover, Meta’s income completely depends on ads, and while it has various paid features already on its apps, the social media giant hasn’t made charging users a priority until now.

In addition, John Hegeman trivialise paid features becoming as it has become an essential part of the business in the near term, but stated that “on the flip side, I think if there are opportunities to both create new value and meaningful revenue lines and also provide some diversification, that’s obviously going to be something that will be appealing.”

He further explained that “On a five-year time horizon I do think it can really move the needle and make a pretty significant difference.” 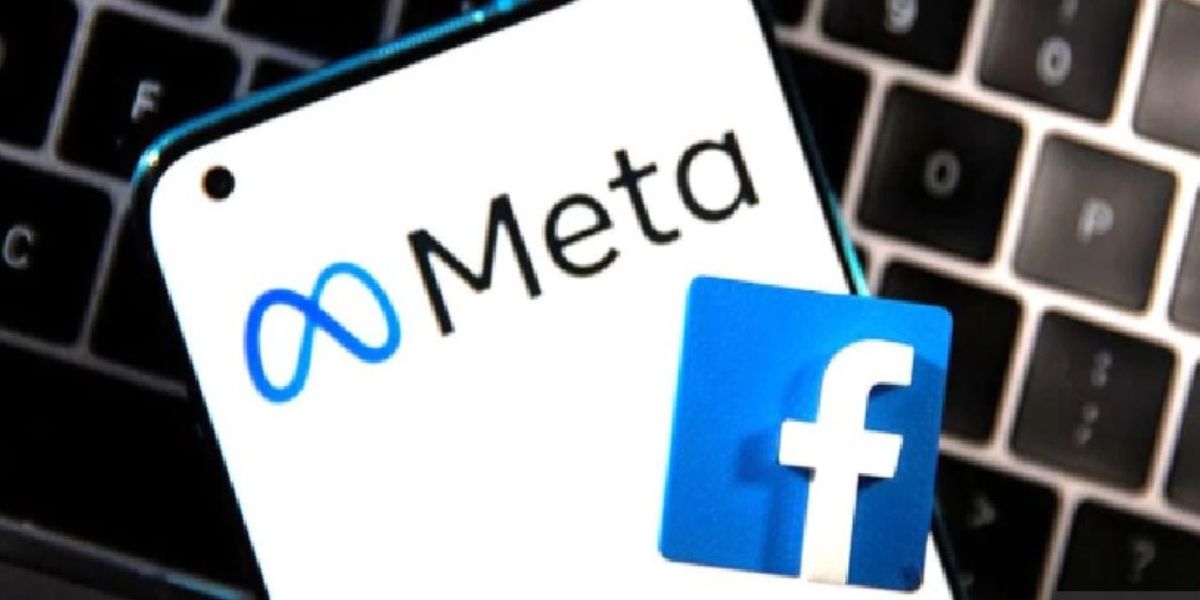 Substantially, WhatsApp invoice certain businesses for the ability to message their customers, and Instagram recently announced that creators could also begin charging a subscription for access to exclusive content.

In June, CEO Mark Zuckerberg claimed that the company wouldn’t take a cut of transactions from paid features and subscriptions until 2024.

Not only, Meta apps, but many social media apps started charging amounts and introduced some paid features. For instance, TikTok began testing paid subscriptions for creators earlier this year, also, Twitter has paid Super Follows, and Discord makes its money entirely from its Nitro subscription.