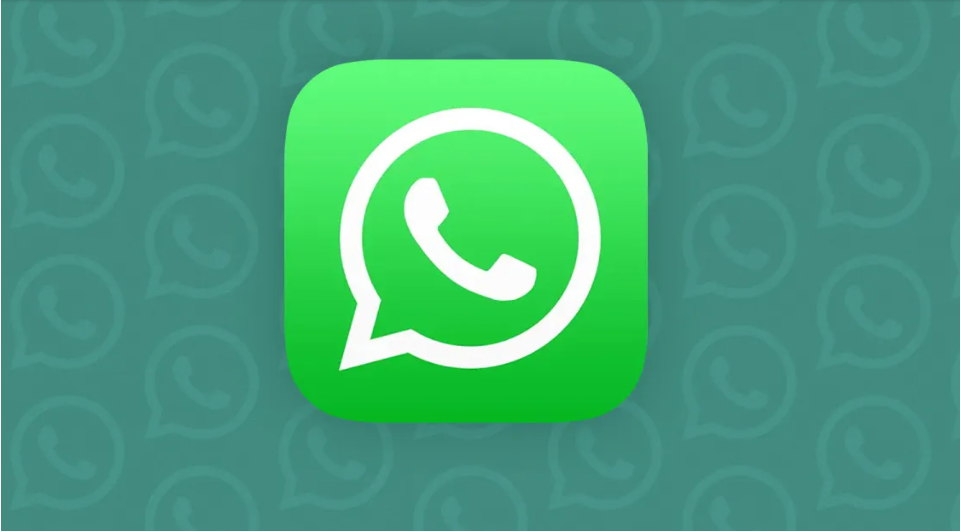 Recently, WhatsApp has updated the feature of deleting messages by increasing the time limit for everyone in a group from just over an hour to precisely two and a half days or 60 hours.

The tweet reads, “Rethinking your message? Now you’ll have over two days to delete your messages from your chats after you hit send.”

You can use this new feature to avail the benefits in these few steps: 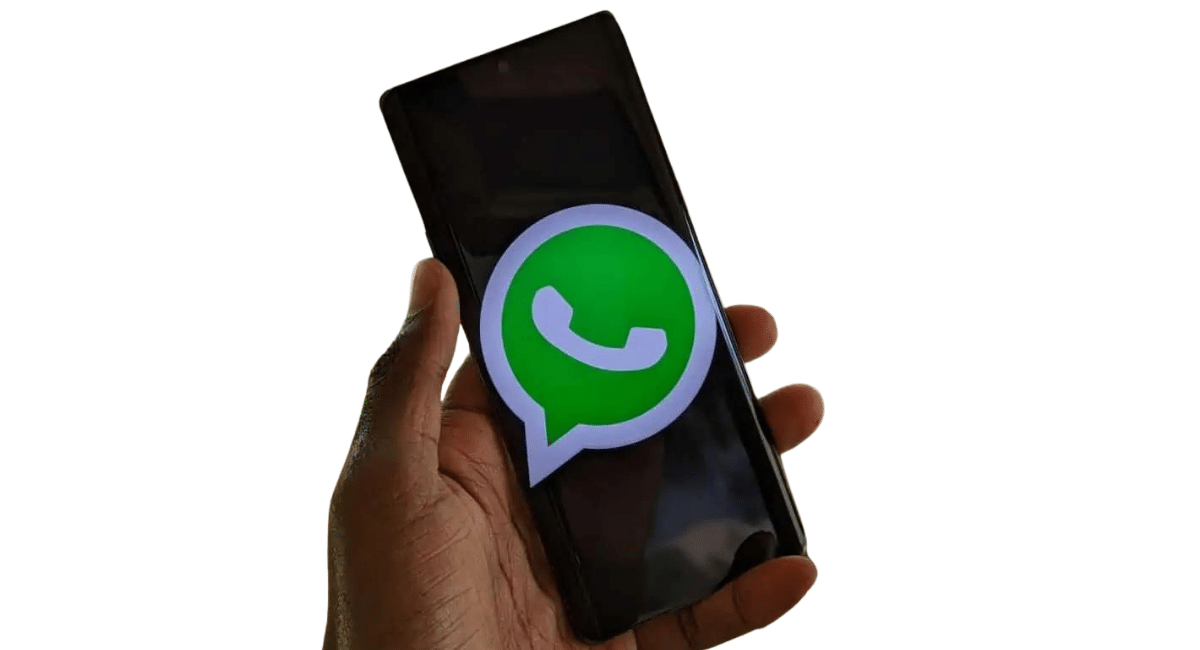 However, the time limit for deleting messages previously for everyone was one hour and 16 seconds. Since July, WhatsApp has analyzed its beta program’s extended 2.5-day limit.

As per rumors, Whatsapp is also trying hard to extend its time limit for deleting messages up to 7 days.

Additionally, before you go off on deleting that embarrassing message, be informed that there’s a slight change for all the recipients who have updated the most recent version of WhatsApp. So if your message isn’t deleted, you won’t get a notification for it.

This alteration in the time limit could be a useful feature that may help WhatsApp to gain more attention from the people over Apple’s iMessage instant message service.

As Apple still doesn’t offer this capability and only will whenever its new iPhone, iPad, and Mac operating systems are released.

Meanwhile, the iOS 16 beta only gives users two minutes to delete the spree message, but the condition is only so long as recipients have downloaded the beta version. 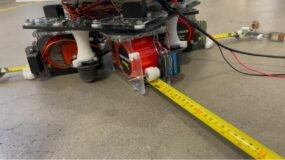 It is scientifically impossible to simply measure..