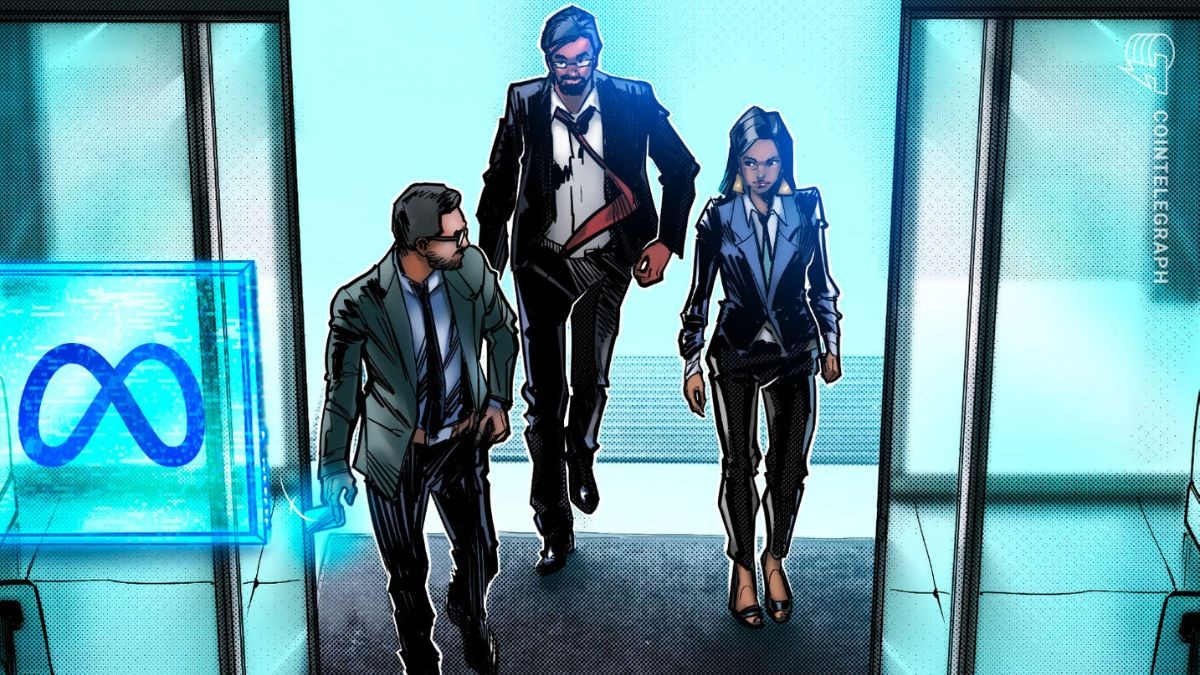 Discussions about “extremely disruptive” subjects, such as abortion, gun control, proposed legislation, and vaccine efficacy were forbidden among Meta employees. An internal memo from Meta’s head of people, Lori Goler, made this announcement.

The company has a policy against discussing sensitive topics including abortion, gun control, proposed legislation, and vaccination efficacy in the workplace, according to a memo distributed internally by Meta. According to Fortune, Lori Goler, the head of people, wrote the leaked message.

Goler declared: “We’re doing this to make sure that internal conversations are civil, beneficial, and allow us to concentrate. The trade-off is that we will no longer tolerate all forms of expression at work, but we believe that this is the best course of action for the long-term well-being of our internal community.” Employees who have to talk about these subjects at work will be excused from these rules in the interim. Additionally, it was made clear in the updated “Community Engagement Expectations” message that these rules do not apply outside of the workplace.

Reports claim that Chief Executive Officer Mark Zuckerberg’s desire to up the ante at work is what led to the decision to impose these restrictions. Prohibiting conversations about delicate subjects, it will keep staff members concentrated on their tasks while minimizing interruption.

Goler added that the business was frequently requested to sign letters of support for issues that were highly important but unrelated to its line of business, which may keep it from concentrating on its goal. As a result, she stated, “Going ahead, as a firm, we will only make public statements on matters that are important to our business.”