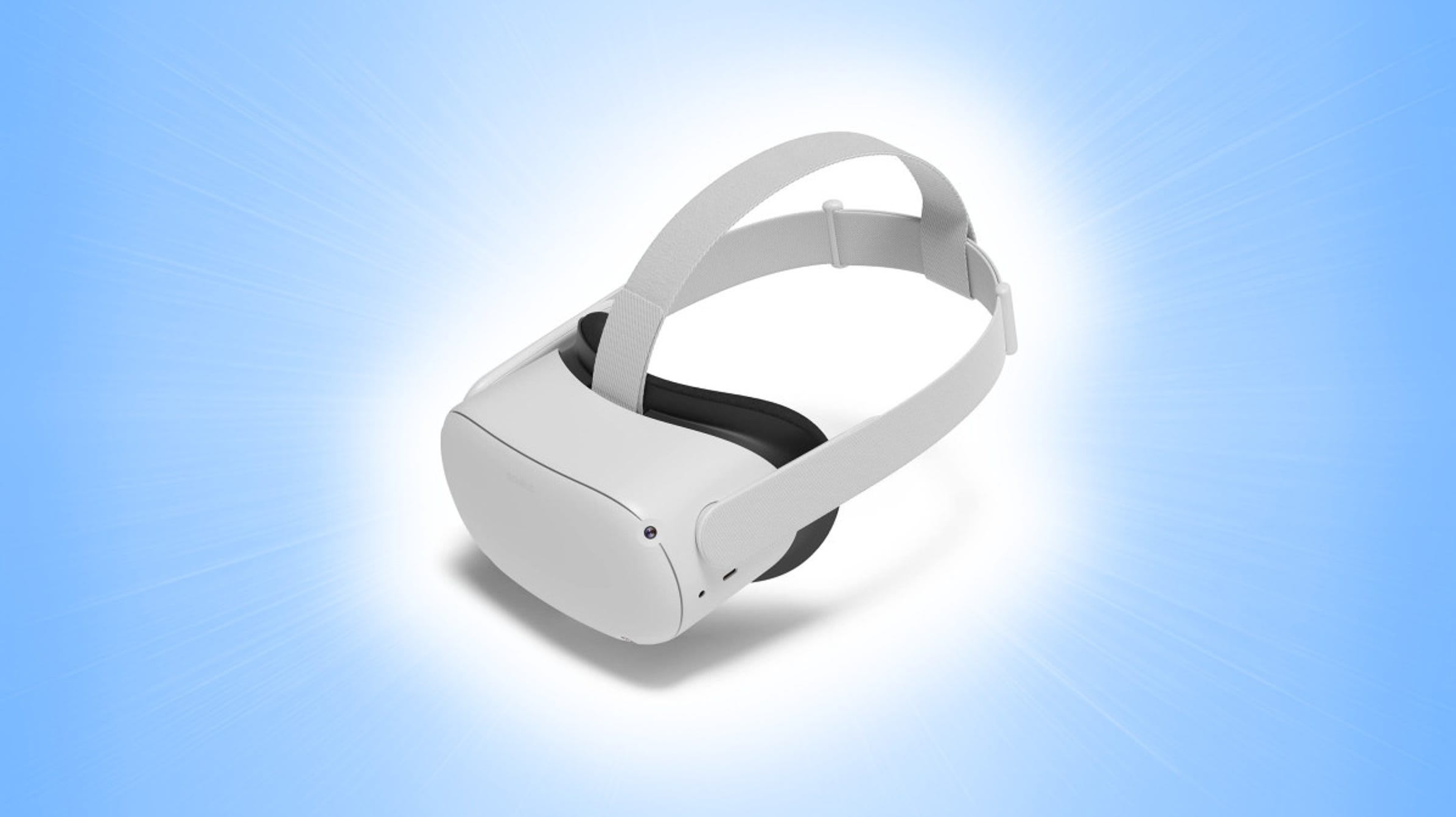 The latest Meta Quest update is a part of the v39 software update for Meta Quest and Quest 2 VR headsets. Additionally, Meta will offer a unique new virtual office environment for users who work in VR. Although the recent software update is relatively minor, it is outstanding. Users will now experience the “Mountain Study” environment working from their home office or office desks. Consequently, the feature will place users within a house in a valley surrounded by mountains. What a picturesque view to look at while working! 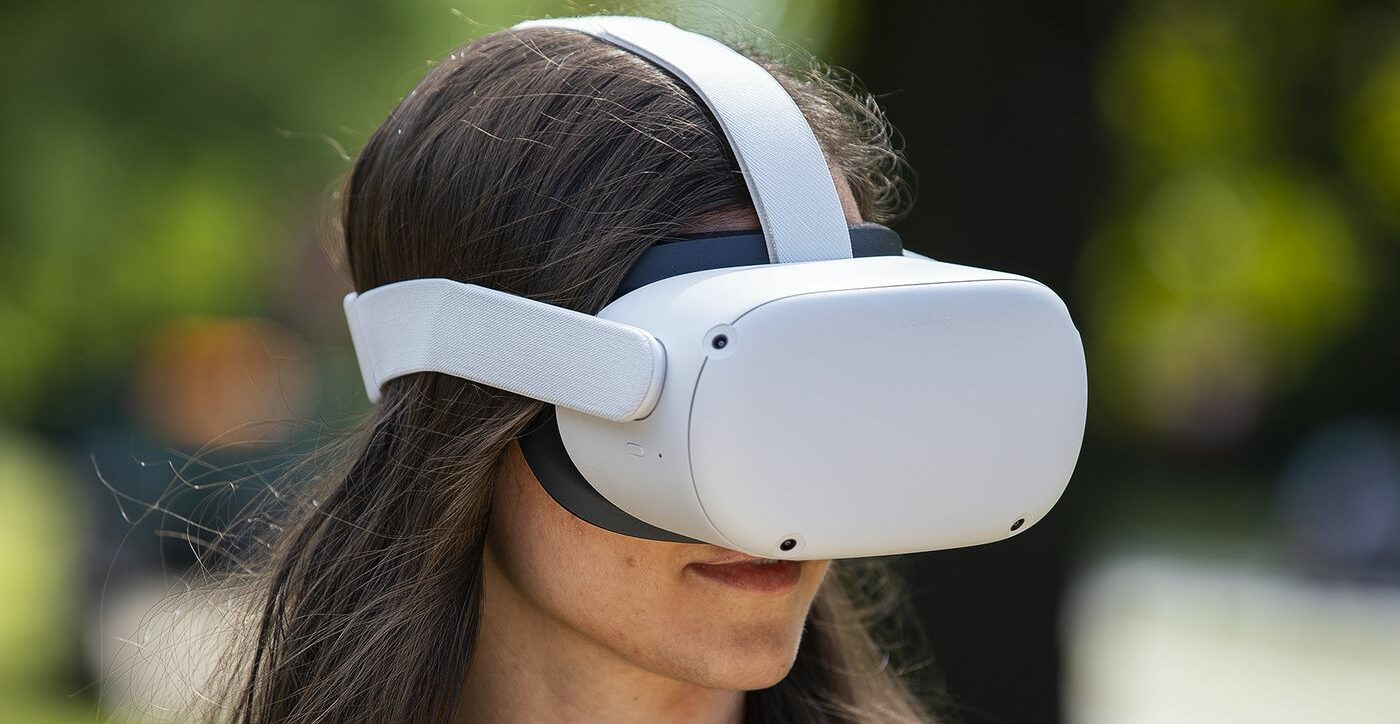 Moreover, the new Meta Quest headset update will gradually roll out in the next few weeks. In addition, the latest update also includes other minor changes and improvements. For example, at the beginning of 2022, Meta added an update, allowing VR users to access content on their Android devices easily. Likewise, VR users will now be able to send content from a share sheet on an iOS device to a Quest headset. But, users must turn on their headsets’ Bluetooth function to use the feature.

Furthermore, features under the “Experimental” option in settings like the multitasking feature will now be available to all users. Additionally, the multitasking feature enables a user to switch between recently used apps within an interface. Lastly, Meta revealed that users should stay tuned for more improvements coming to the Quest headsets over the next month.