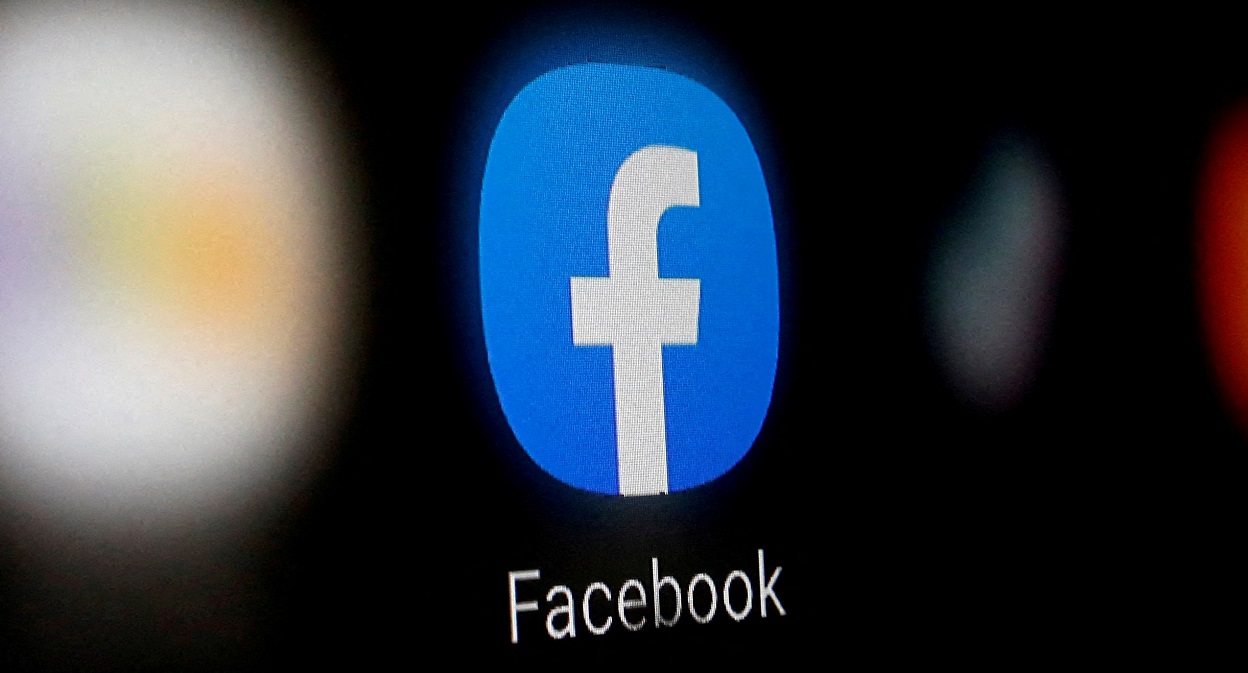 Meta asked the Oversight Board to review its rules concerning private residential information last year. And in February, the Board finally issued a response, recommending to remove an exception regarding personal information sharing. The exception allowed users to share a person’s residential address if “publicly available.” Meta announced in a post that it would follow the Board’s recommendation over concerns of doxxing.

Launched in 2020, the Oversight Board consists of an array of members. The Board offers external guidance on Meta’s policies and moderation decisions on all Meta platforms. In addition, Meta has to respond to all the recommendations provided by the Board. However, the company isn’t bound to any of the Board’s decisions. But, for the first time, Meta followed through on the Board’s recommendation to remove the exception on residential address sharing. In addition, the Board recommended Meta tighten its policies regarding the issue over concerns of doxxing. Doxxing is an act of publishing private information like a person’s name, email address, phone number, and residential address online. Additionally, it is a form of cyberbullying. 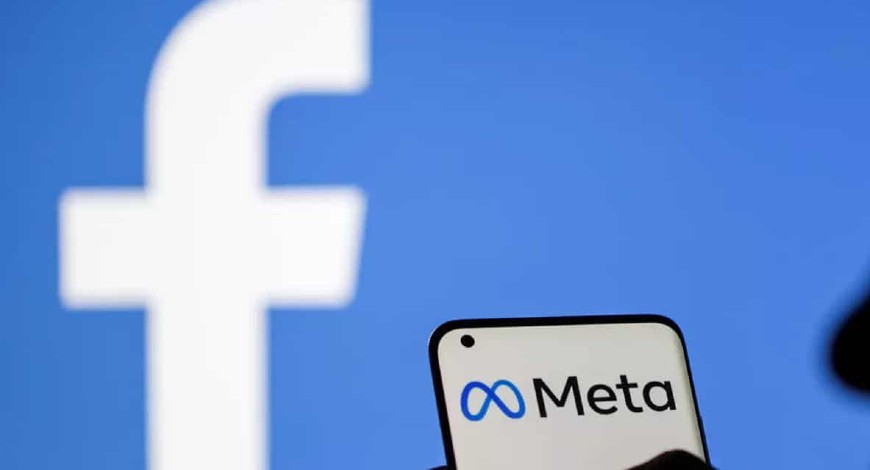 There are already rules on Facebook and Instagram preventing users from sharing someone’s home address. Although, there is no action against posts that contains “publicly available addresses.” According to the company, that means addresses published on five or more news platforms or those available in public records. Meta stated, “removing the exception will limit the information on Facebook and Instagram while still publicly available elsewhere.” But, the company notes, “However, we recognize that implementing this recommendation can strengthen privacy protections on our platforms.” Meta promises to remove the exception by the end of this year, which will indirectly reduce doxxing.

Furthermore, Meta plans to change its response to posts containing pictures of the outside of private homes. The company states that it won’t take action for photos consisting of property, which is the “focus of a news story.” However, the company will respond if the pictures are “shared in the context of organizing protests against the resident.” In addition, Meta will allow users to share exterior photos of publicly-owned residencies of “high-ranking officials.” Plus, it will also permit users to organize protests at these locations. On another note, Meta will continue to allow users to share their addresses. But other users won’t be able to reshare those addresses. Meta states it is “impossible” to know if a user has consent to share a resident’s information. 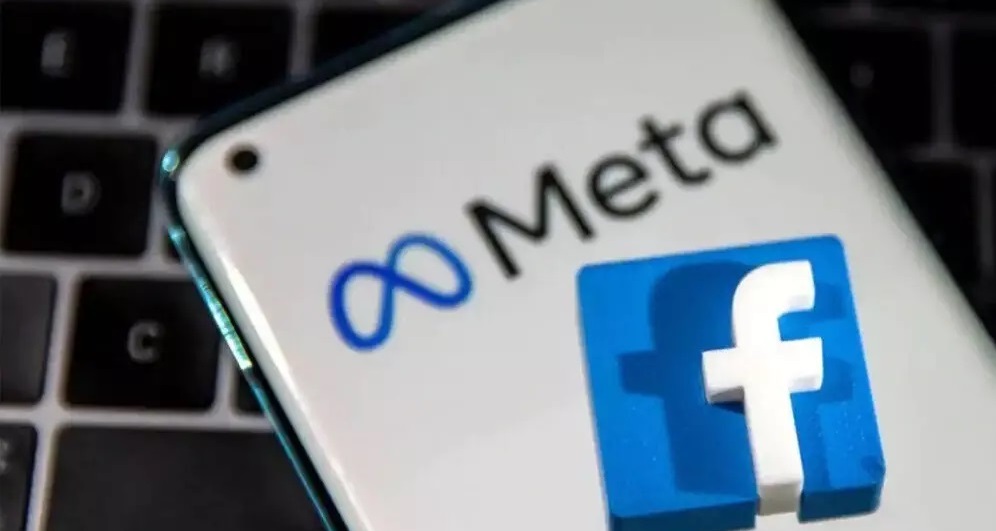 Additionally, it is not easy for users to report a privacy violation on Meta-owned platforms. However, Meta claims that it is experimenting with a way to make that option easier to find. On an added note, the Oversight Board suggested creating a “special channel” for issues regarding doxxing. But, Meta remarked that it’s “actively building new channels for users to get support.” Consequently, the company partners with over 850 organizations victims can use for help.

To conclude, since Meta decided to follow the Board’s recommendation to remove the exception, it will offer additional protection to victims of doxxing.