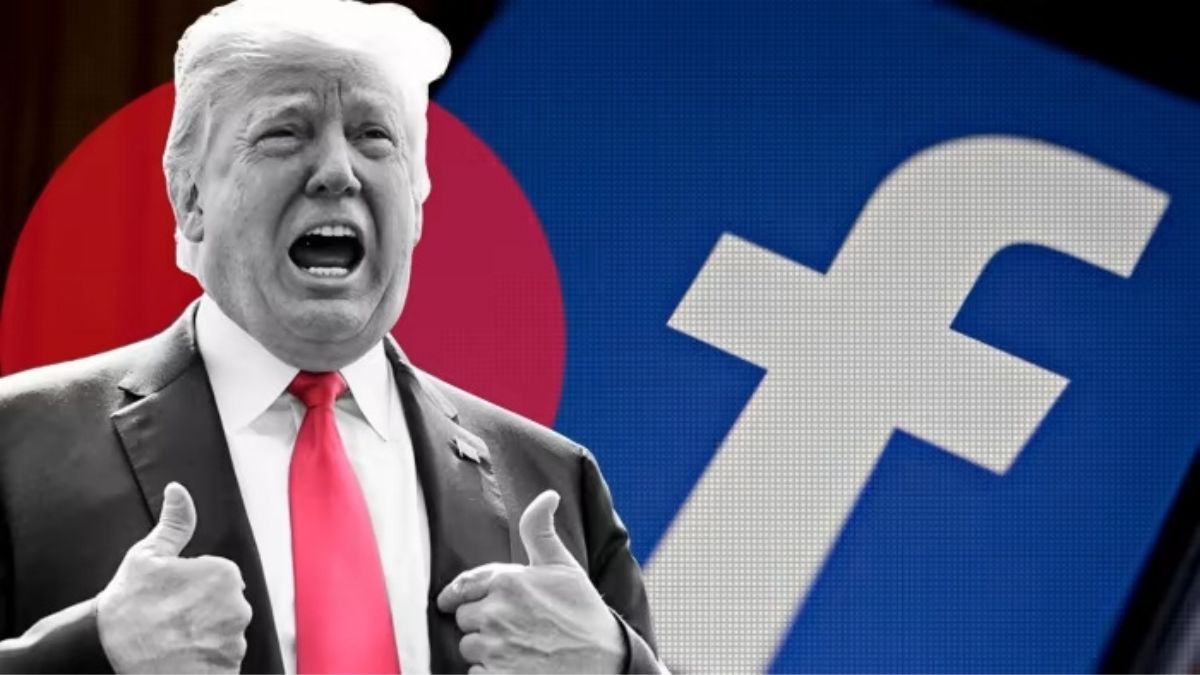 Donald Trump has declared that he would run for president in the forthcoming 2024 U.S. elections. He is however still prohibited from accessing Meta’s Facebook.

According to a report by AP, Meta said on Nov. 16 that the social media platform has no intentions to restore Trump’s account in response to the former president’s announcement that he will run for office once more.

Following the assault on the US Capitol on January 6, 2021, the ban was enforced on Trump’s account. Trump might still visit the location soon, though, as the prohibition was put in place two years ago and will be reviewed in January 2023.

But if Trump decides to return to the platform, if given the chance, he won’t be subject to fact-checking by Facebook, which was a major problem during his previous presidency for disseminating false information online and in interviews.

Also Read: Who is Letitia James? Who sued Donald Trump and his 3 kids.

This is because Facebook’s policies specify that statements made by candidates or elected officials on the social media network would not be subject to fact checking.

In a document that CNN on Tuesday was able to get, Meta stated that they will no longer fact-check any claims made in a political speech, whether they are true or not.

The company’s executive, Nick Clegg, stated that it is not their “job” to interject during speeches by politicians. 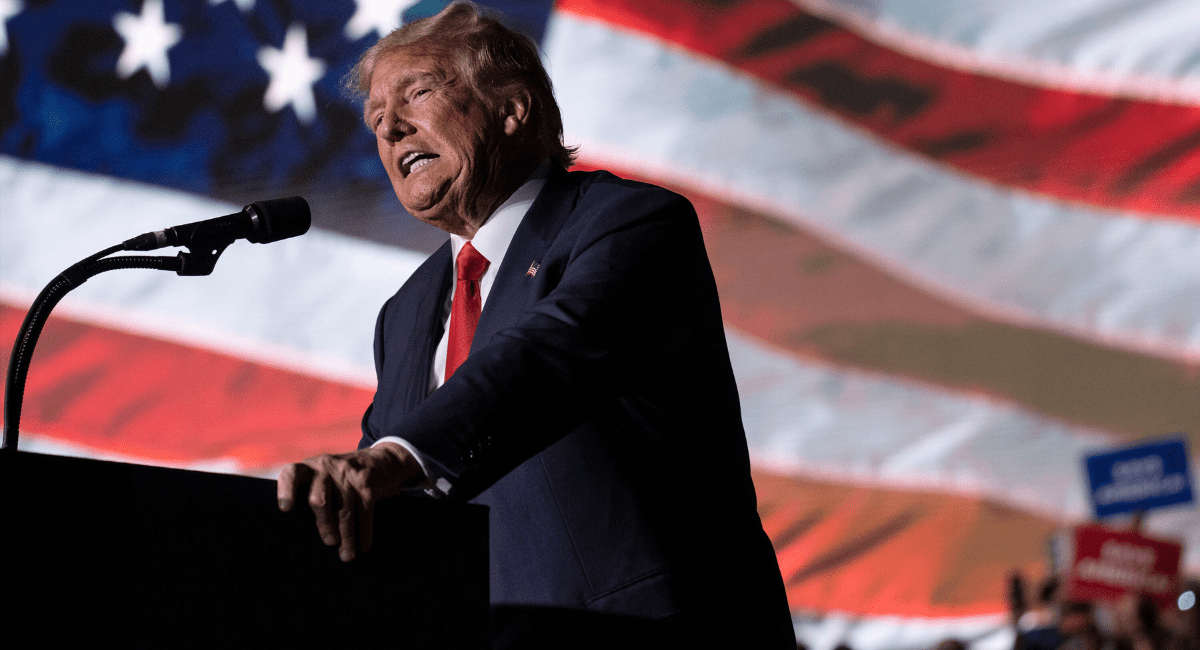 Major social media platforms struggled greatly as a result of Trump’s usage of social media while in office to strike a balance between the public’s right to hear from elected officials and worries about false information, hate speech, etc.

Trump was also blocked from Twitter, Instagram, and Snapchat after the disturbance on January 6. Additionally, the former leader was forbidden from uploading videos to his YouTube channel.

A spokesman for YouTube, Ivy Choi, said on Wednesday that the company had no plans to lift the ban.