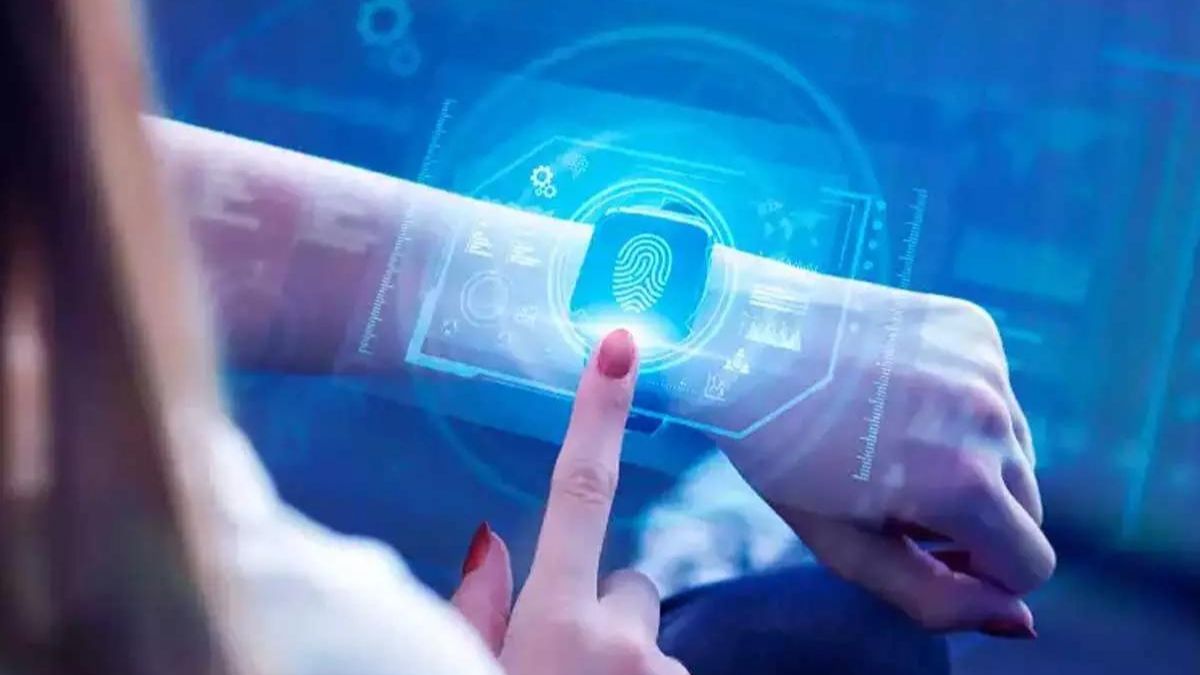 Meta will stop developing its Portal smart display for video calling as well as its two unfinished concepts for Smartwatches. Nearly 11,000 positions, including those in tech areas, were slashed before the decision was made.

Meta will discontinue its video calling smart display Portal after four years on the market. According to a report, the company’s unannounced project for its allegedly forthcoming smartwatches is also included in the suspension.

The company’s leaders, who revealed at a town hall meeting that they had made these decisions, did so because this week, Meta laid off around 13% of its staff, including the group in charge of the discarded products. 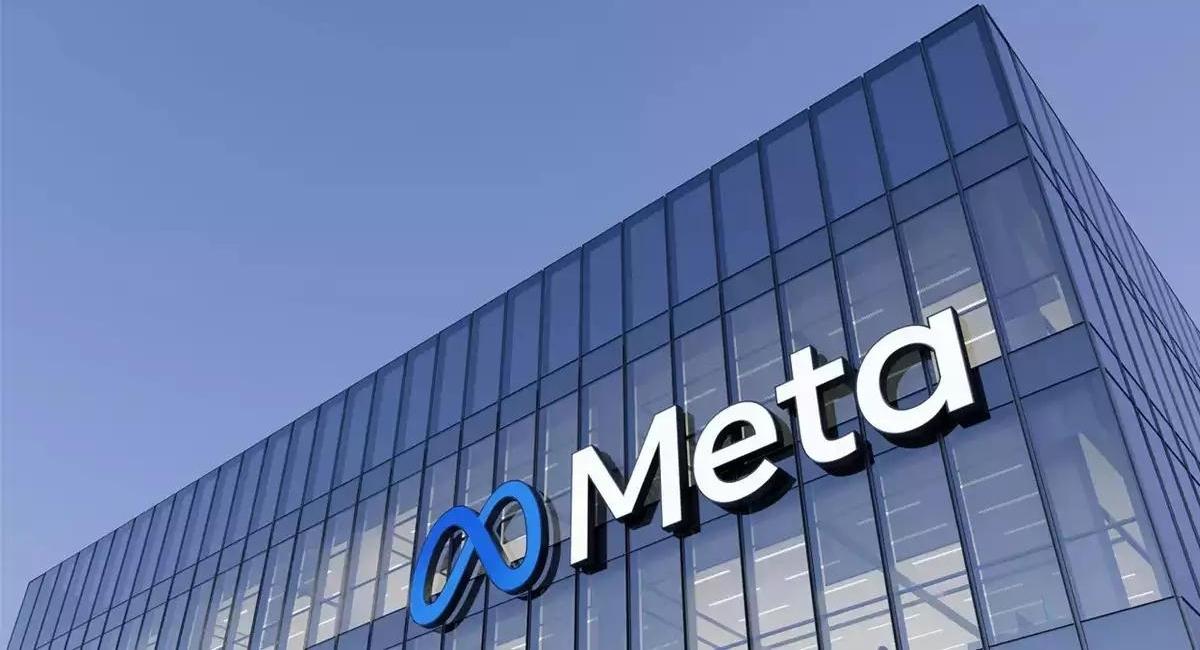 According to reports, 11,000 employees were laid off as a result of the layoffs. In the 18-year history of Meta, this is both the first and largest layoff.

Chief Executive Officer Mark Zuckerberg is one of the leaders that addressed the issue, but according to the article, the CEO declined to take any questions to address them.

The Information stated in June of last year that Meta had discontinued making Portal devices for consumer use because the company had switched its focus to conference calling and believed that corporate users would be the only ones who would use the devices going forward.

In addition, this choice was made as the company reevaluated its strategies in response to investor worries about projects that received billions of dollars in funding but did not increase sales. 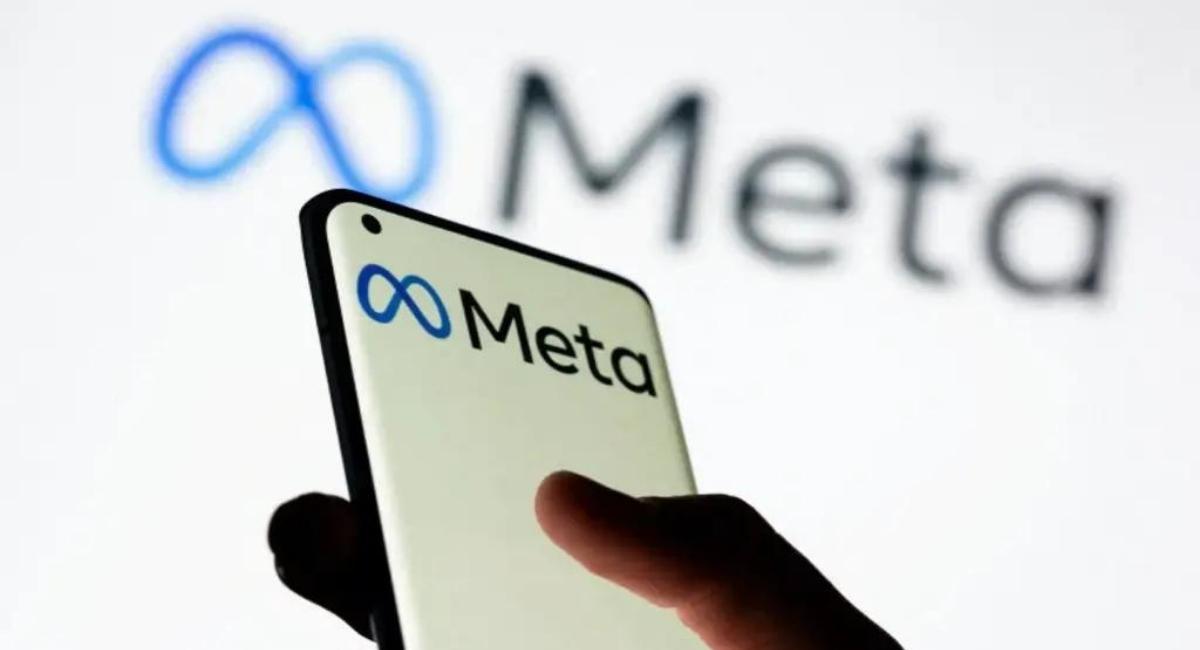 This was planned to make its debut in 2023 under the project codename “Milan” and have a $349 suggested retail price. For video calls, it has two built-in cameras. But undoubtedly, this will also be dropped along with the two smartwatches that were in construction (early-stage in middle-stage).

The business introduced numerous generations of its Portal gadgets before gradually discontinuing them to consumers in June, including Portal Plus, Portal 2nd Generation, Portal Mini, Portal TV, Portal Go, and Portal+.

According to the study, this was not a surprise because social interaction—Meta and Facebook’s bread and butter—is what the companies are known for. Facebook Messenger also offers a video call option. Aside from this, compared to its rivals, the product line has not attracted much notice.