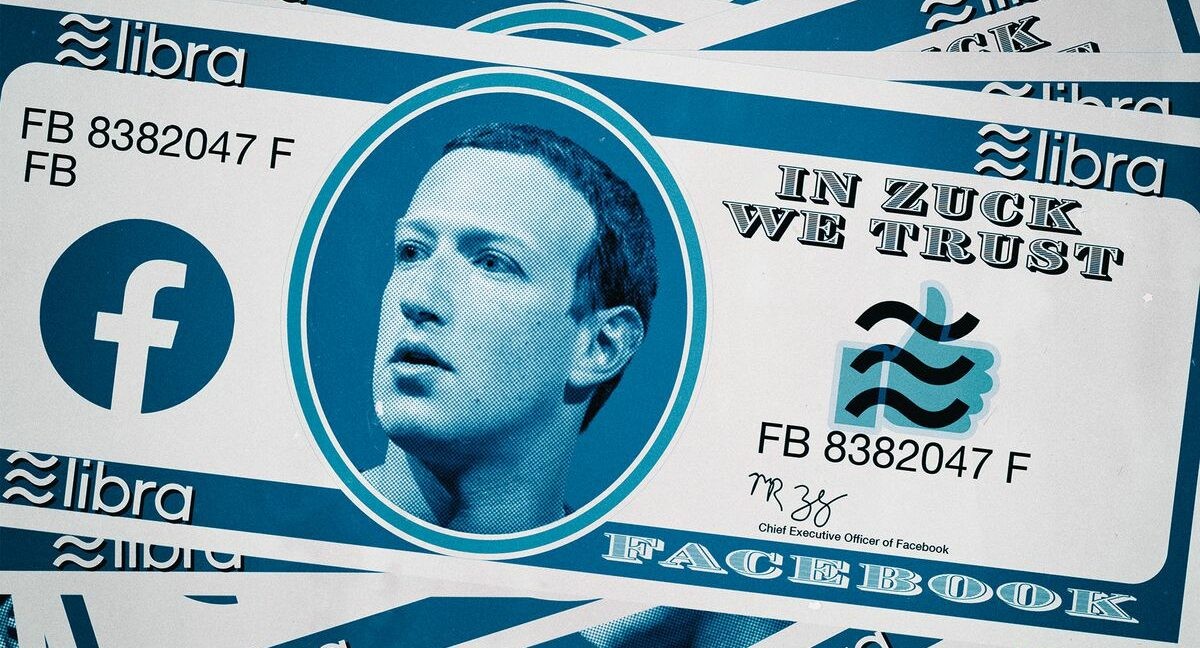 According to a recent Financial Times (FT) report, Meta is possibly working on a new digital currency. The company may have failed its first cryptocurrency project – Diem but is still looking to develop new financial products. The rumored virtual currency goes by the name ‘Zuck Buck.’ The name seems inspired by Meta’s founder, chairman, and CEO – Mark Zuckerberg.

What is ‘Zuck Buck’?

Moreover, although the ‘Zuck Buck’ will be for metaverse, it is highly “unlikely” that it would be a cryptocurrency. According to FT, ‘Zuck Buck’ would be like a system of in-app tokens completely “centrally controlled” by Meta. FT compares the company’s idea of the new digital currency to gaming apps’ currency like that in Roblox. Roblox is a famous children’s game that uses Robux currency. Additionally, through its virtual currency, the game has amassed colossal success. 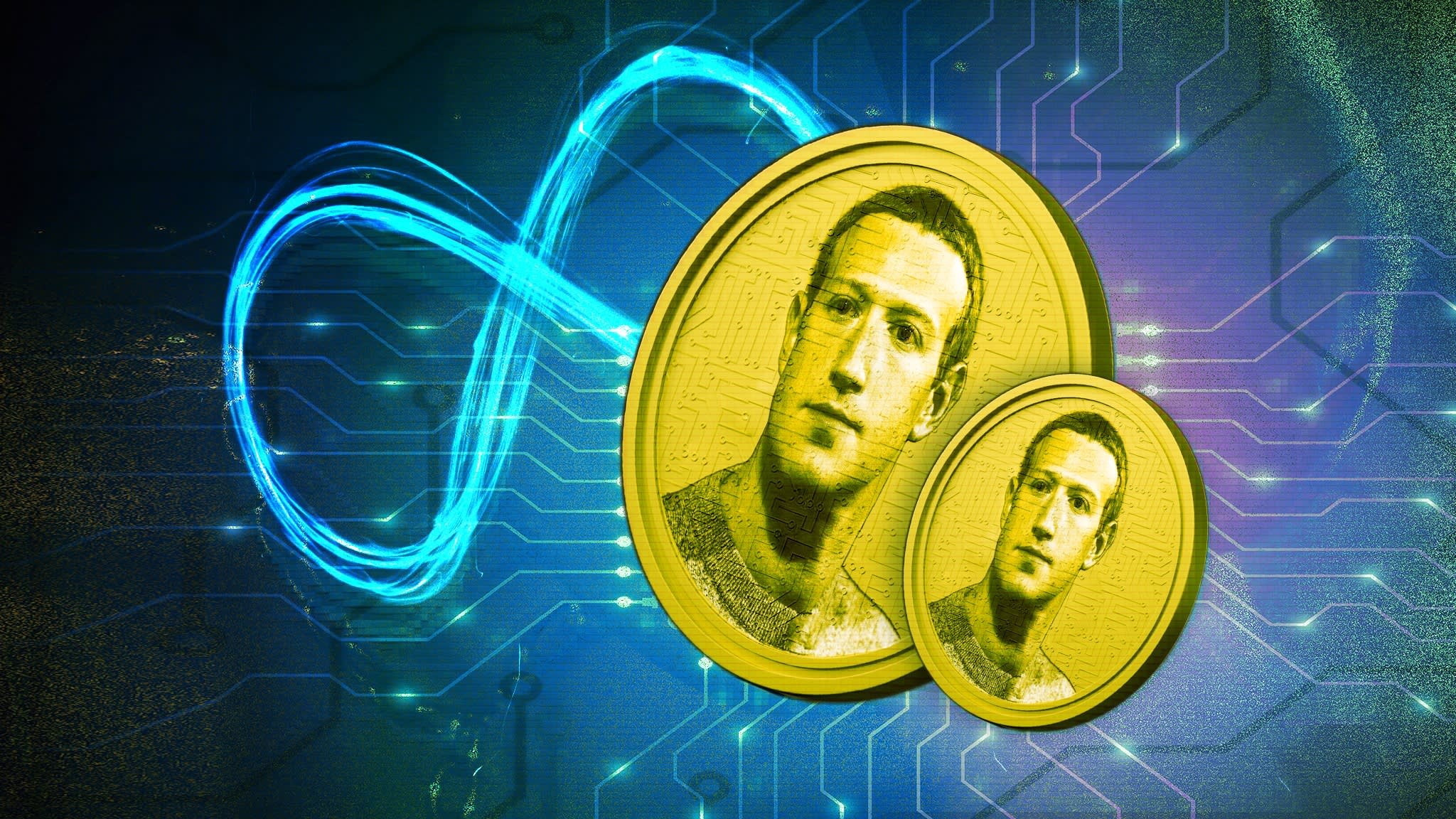 Furthermore, in-app tokens come with an array of functions and properties. Additionally, certain games like Axie Infinity consist of in-app tokens that are non-fungible. As a result, these tokens consist of a unique digital identifier recorded in a blockchain. Hence, in the gaming world, they are known as cryptocollectible.

Meta reportedly plans to introduce these NFTs (non-fungible tokens) dubbed ‘Zuck Buck’ on Facebook. According to FT, based on a memo, the company will likely release a pilot for that in mid-May. In addition, after that, the company will test “membership of Facebook groups based on NFT ownership and another for minting” NFTs. In March, Mark announced that NFTs would soon come on Instagram after rumors of NFT plans for Facebook and Instagram spread in January. Besides that, Meta is also planning to reward users who contribute to its platforms, for example, Facebook groups. These rewards would be in the form of “reputation tokens” or “social tokens.”

Are the ‘Zuck Buck’ rumors true? 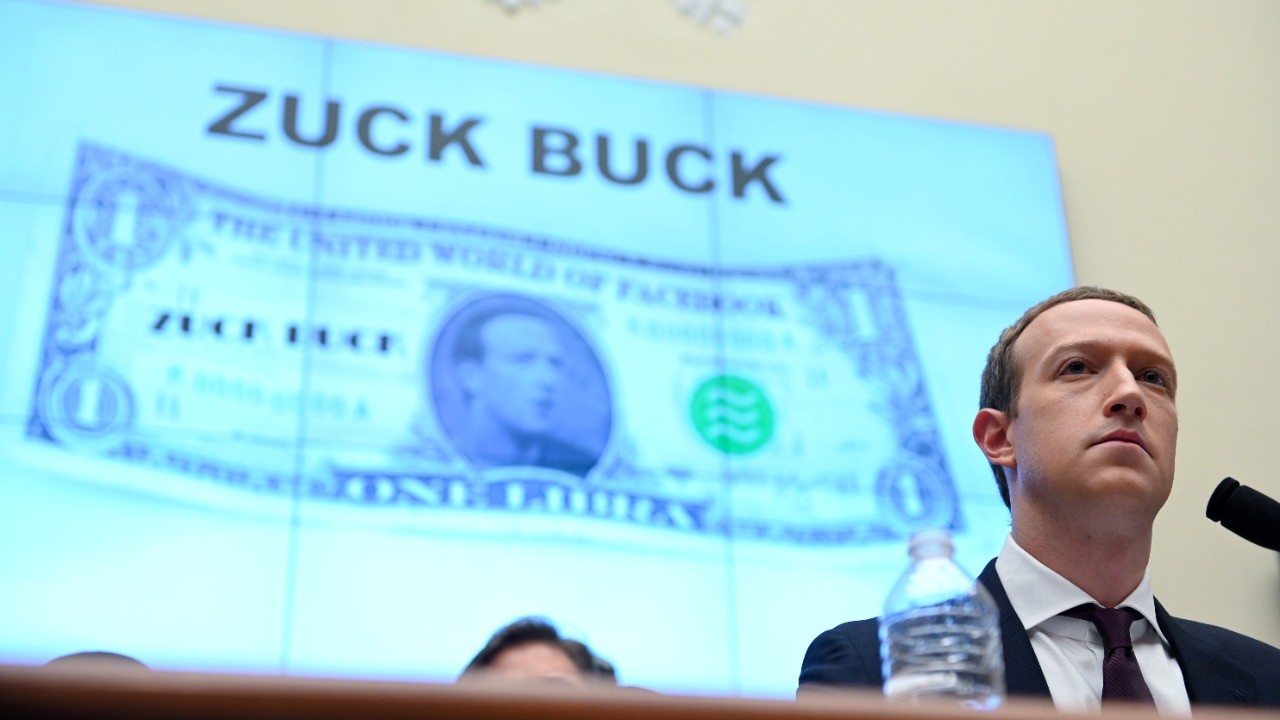 Lauren Dickson, Meta’s spokesperson, stated to The Verge that “We have no updates to share today.” However, she added, “As a company, we focus on building for the metaverse, including what payments and financial services might look like.” Therefore, it is “wait and watch” for all Meta fans as the company did not officially confirm the ‘Zuck Buck’ rumors.