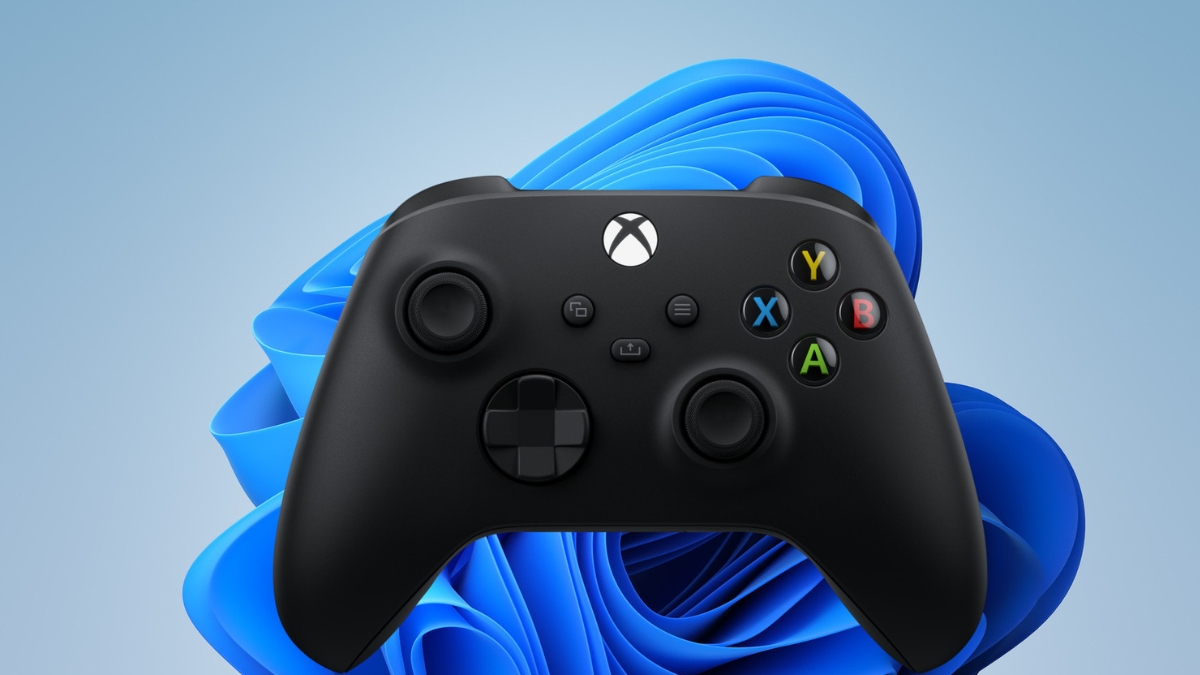 Microsoft has acknowledged that the most recent update to Windows 11 is creating a variety of issues, including performance concerns in several games. In some apps, stuttering could also be apparent.

The Windows 11 22H2 update from Microsoft has been suspended for affected machines, although manual installation is still an option. It’s recommended to wait until you receive a message that an update is available if you haven’t updated yet. 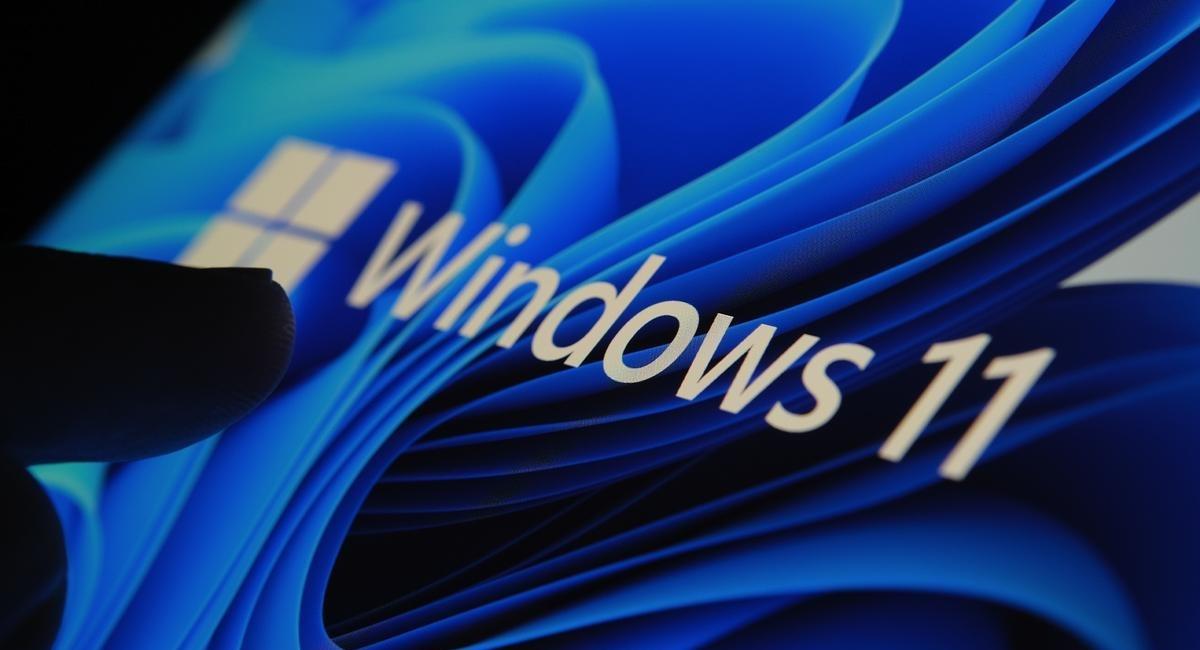 Microsoft claims that the issue is caused by games and applications that continue to use GPU debugging after the final client release. That means any games you’ve noticed are sluggish after installing the most recent version of Windows 11 may be fixed with an update. Only if the creators have disabled GPU debugging in the most recent version will game and app updates be helpful. The long-term solution will be provided by Microsoft.

This is not the first time that Windows 11’s most recent version has had a safeguard hold applied to it. The most recent upgrade has other issues, according to Microsoft. These cover a wide range, including restricted access to printer settings, SMB functionality problems, Windows Hello errors, and more.

It’s a little unsettling to learn that so many performance problems persist one month after the release of the Windows 11 22H2 upgrade, which has been available since October 4, 2022. Microsoft is hard at work coming up with a fix for these issues. It is strongly advised that you wait until this problem has been fixed and the safeguard hold has been lifted before clicking the Update now button or manually updating using the Media Creation Tool.