Microsoft has recently started putting ads for iOS and Android in the Outlook mobile app.

Microsoft has recently increased its ad content in the Outlook app for iOS and Android users.

Free users can avoid these annoying ads using the “Focused” Inbox or by subscribing to Microsoft 365.

The two ways to organize the Outlook mobile app’s inbox are:

Initially, Microsoft showed ads in the “Other” inbox for free users. However, it has started putting ads in the single inbox as well.

Microsoft has been doing these ad changes for the past few months, a step that indicates that Outlook users will find it harder to avoid ads from appearing on their mobile. The ads reappear irrespective of the inbox mode, at the top of the “Other” tab, or on your regular inbox. If you want to avoid seeing annoying ads on Outlook mobile, you need to buy a Microsoft 365 subscription. 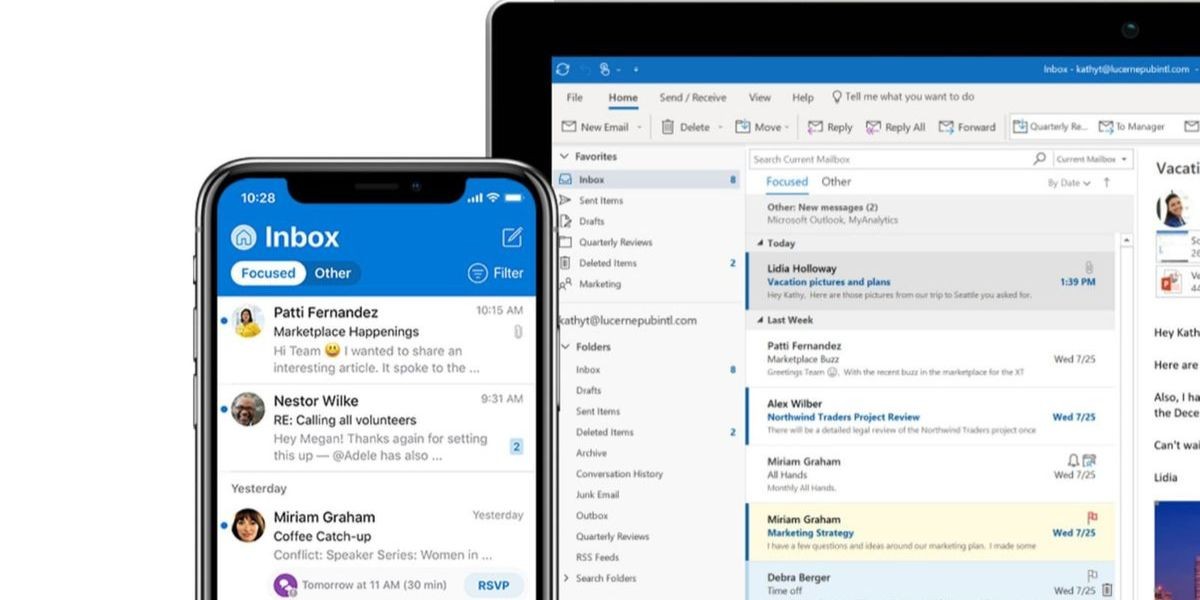 Microsoft spokesperson Caitlin Roulston confirmed this change in a statement given to The Verge. He said, “For free users of Outlook, ads are shown in their inbox, and they can choose to enable the ‘Focused inbox’ feature if they would like to see ads only in the ‘Other’ inbox.”

Users might confuse the ads with regular emails as they appear on the top of any inbox and look similar to real emails. Microsoft and Google also display email-like ads inside Outlook and Gmail’s web versions, which you can delete by swiping. However, when opened, they quickly reappear and show advertising content inside an in-app browser.

Outlook mobile users have shown their dislike for these annoying ads by adding one-star review complaints for the app on Apple’s App Store. Even Twitter and Reddit users have criticized these ads that keep appearing on their Outlook mobile and expressed concern for the same.

However, subscribing to Microsoft 365 seems to be the only solution to avoid these frustrating ads.