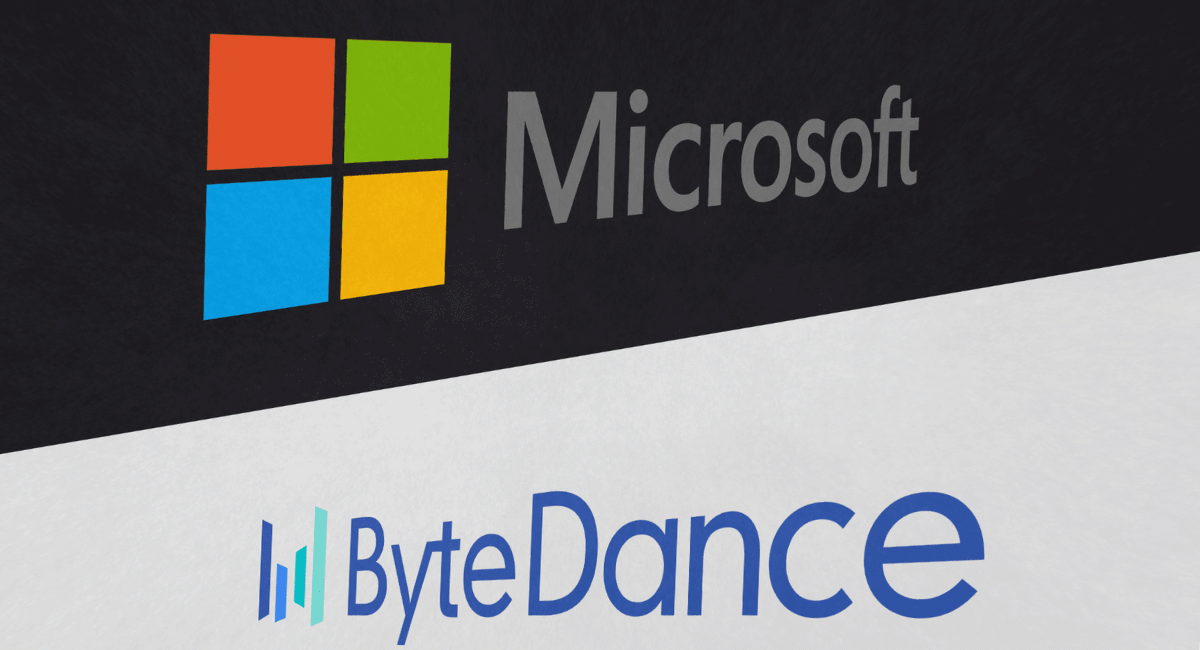 Microsoft and TikTok parent company ByteDance engineers announced their joint AI-Project KubeRay at San Francisco’s Ray Summit. This collaboration took place amid rising AI rivalry between the US and China. 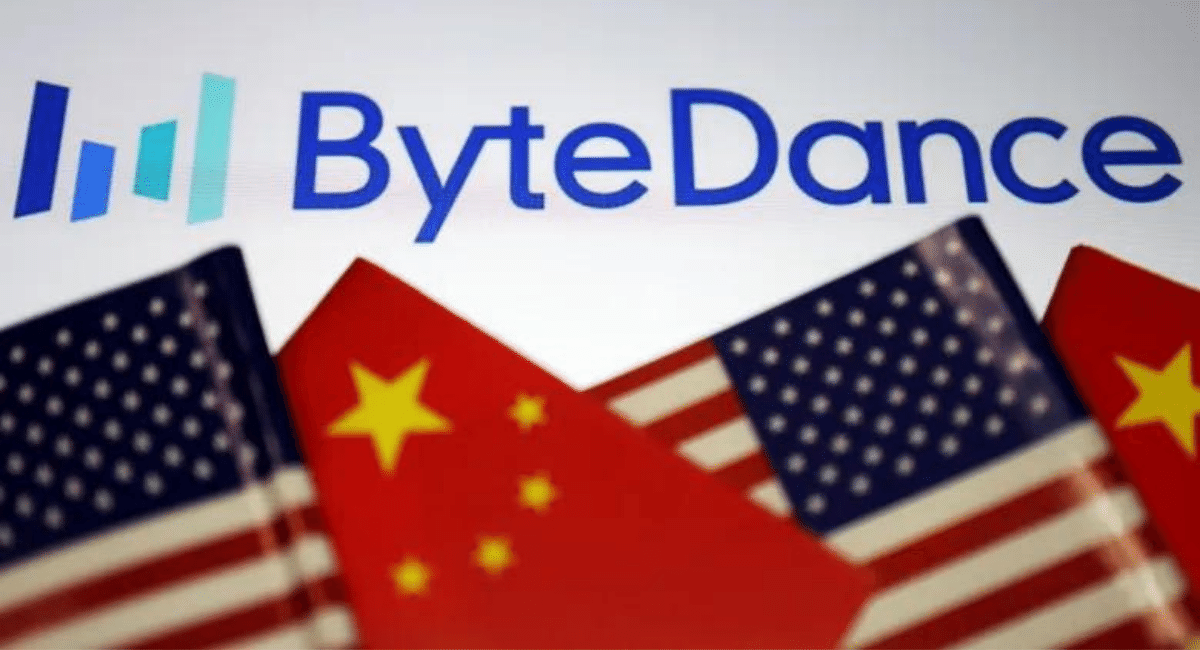 Domestic lawmakers are highly concerned over America’s national security, economy and prosperity amid high-stakes US-China rivalry for artificial intelligence supremacy. Some AI experts mention that cross-border cooperation between AI-rival countries US and China, can help them benefit from advanced computing technology.

While explaining KubeRay’s technical details, Shan and Kanso described the software as helpful in powering AI apps running on distributed computing or multiple computers. Kanso, a Ph.D. in computer science, said, “Jiaxin and I have been working for like a year on an open source project and this is the beauty of a community gathering like this. We’re not in the same company, but we meet every week, we collaborate every week.” Shan’s LinkedIn profile shows that the yesteryear software engineer for Amazon Web Services lives near Microsoft’s headquarters in Seattle. 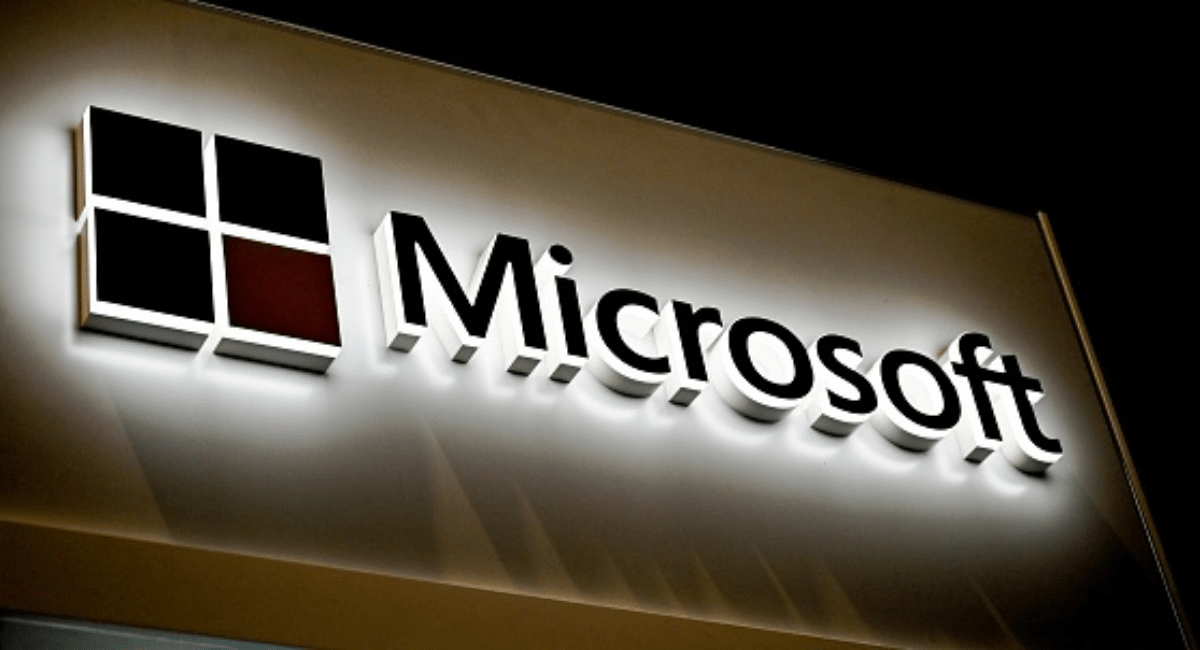 Open source projects like these are popular worldwide and have helped start various startups, where tech companies contribute by sharing their engineering resources. Following its competitors like Amazon, Google parent Alphabet, Apple, and Facebook parent Meta, Microsoft is largely investing in AI, including an AI research lab in China, to learn the country’s academic talent.

Software startup Anyscale, whose technology is built on Ray, also contributed to KubeRay and organized the Ray Summit. a group of engineers that included Ion Stoica, a computer science professor at the University of California at Berkeley. 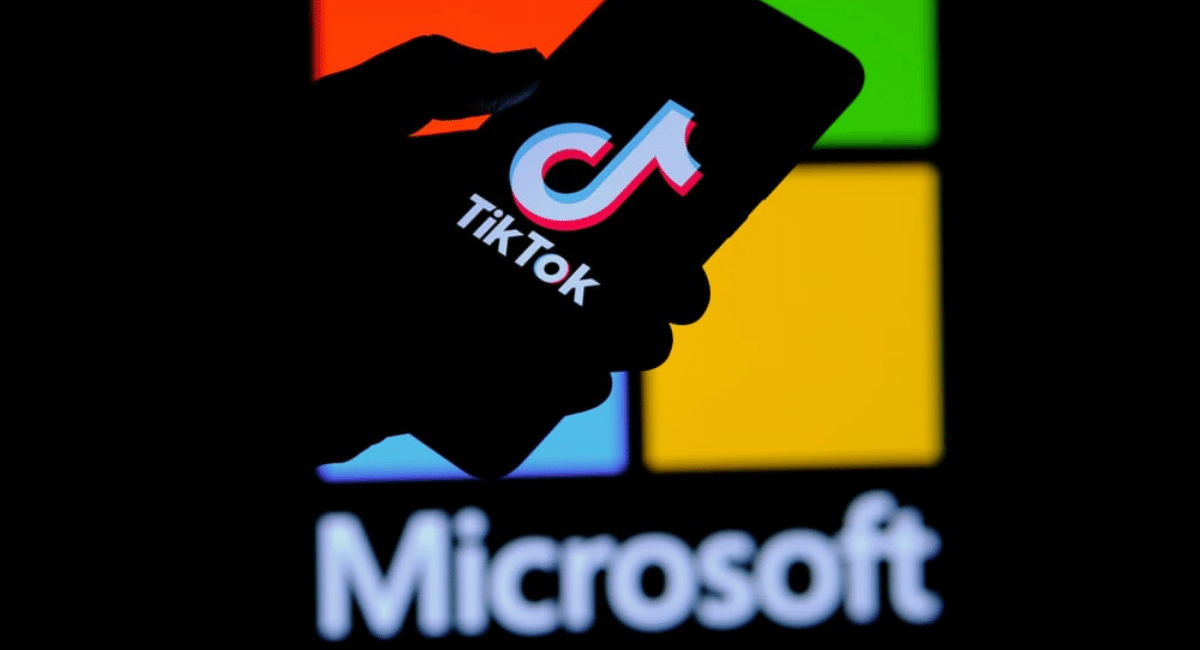 Previously, Microsoft had tried to acquire TikTok from ByteDance, when then-President Donald Trump threatened to ban the TikTok app over unstated security reasons. The following year, Microsoft CEO Satya Nadella described the messed-up deal as “the strangest thing” he’s ever worked on. 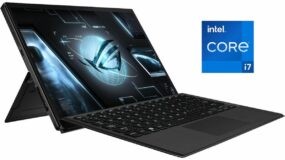 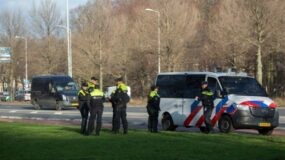 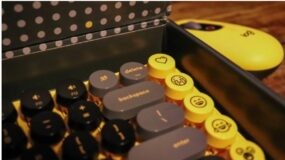 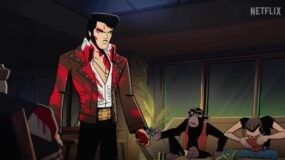 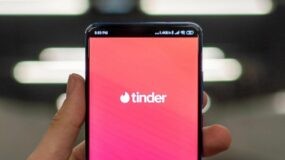 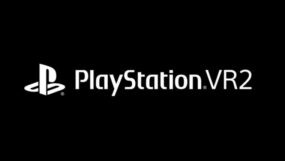