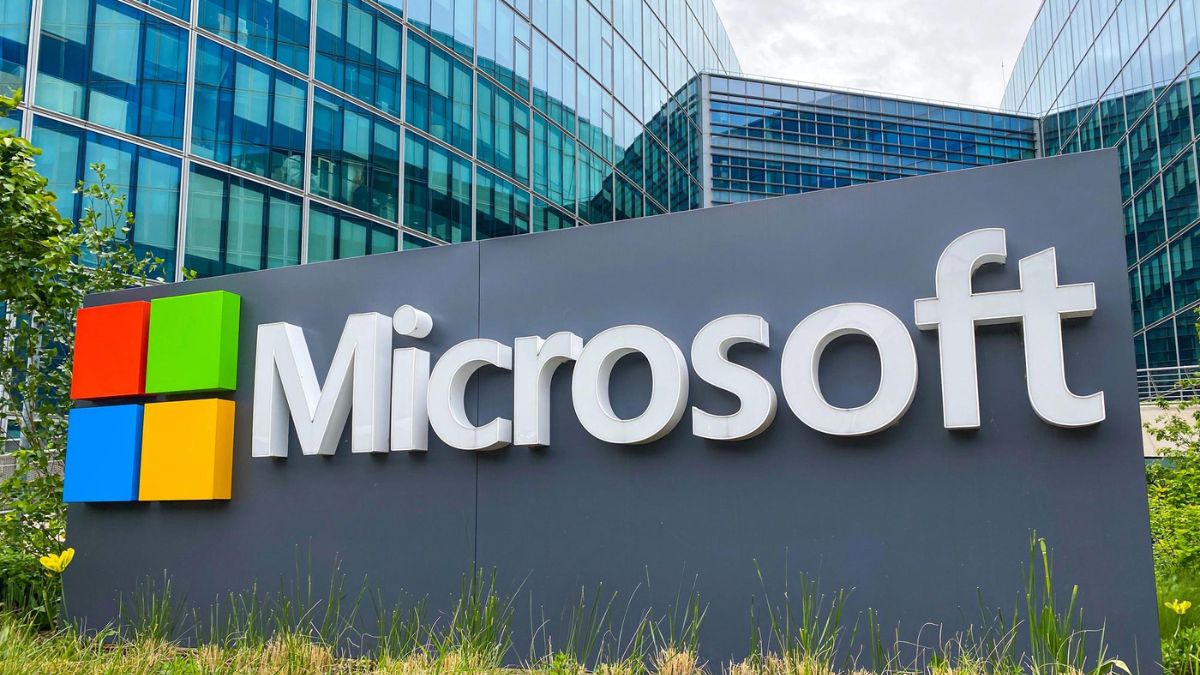 Microsoft declared that it would be changing its anti-sexual harassment and anti-gender discrimination rules.

ArentFox Schiff, who was hired after the company’s operations were assessed, raised concerns about the working atmosphere. These are suggestions, modifications, and additions to the company’s gender discrimination and sexual harassment policies.

After former CEO Bill Gates’ affair with a female employee was confirmed, the company received several complaints and allegations from its employees about how toxic the workplace is. This was the company’s response.

According to the ArentFox study, one of the reasons the company needs to alter its procedures is because the former CEO’s relationship with an employee (despite being married at the time) may be harmful to both employees and senior chiefs.

It was also discovered that the board members had urged Gates to quit the business prior to the probe. The Wall Street Journal said that Gates acknowledged the relationship was consent-based.

After receiving concerns from its staff, Microsoft’s shareholders adopted a non-binding resolution in November 2021 that calls for an internal examination of its rules and procedures. 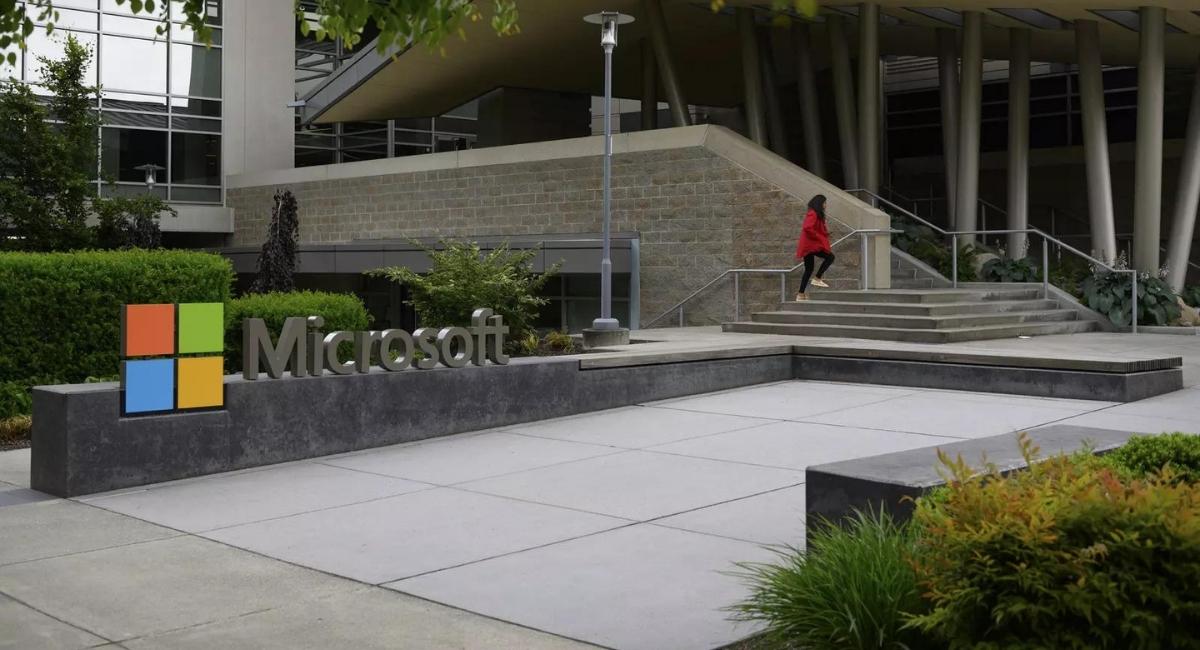 The board of directors and our senior executives are completely committed to this implementation plan as we continuously endeavour to reduce the gap between our professed culture and the lived experience of our workers, Microsoft Chief Executive Officer Satya Nadella noted in a blog post.

As part of the policy adjustments, Microsoft will urge its senior leadership to participate in the necessary harassment training. While the poll is thought to have been updated with new inquiries about the experiences of its workers with harassment.

According to Bloomberg, Arentfox also mentioned the corporate vice presidents Tom Keane and Alex Kipman were under investigation for verbally harassing and bullying their employees.

The employees said that the corporation condoned the attitude they exhibit at work because it shields senior executives from misconduct infractions.