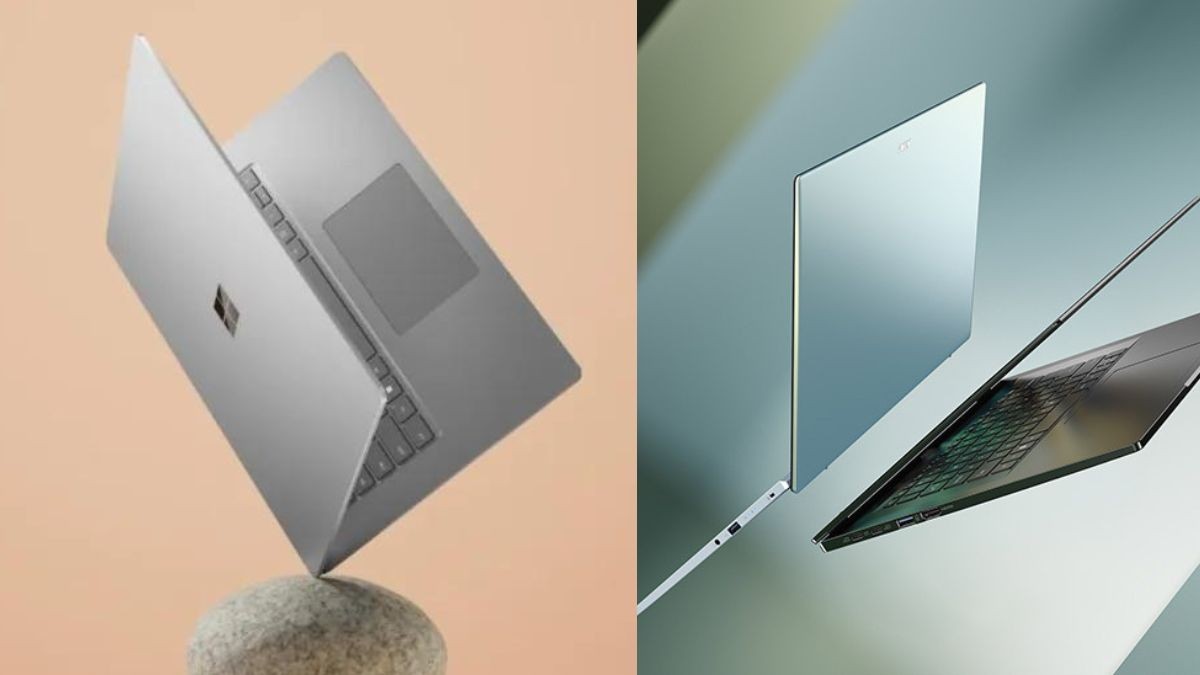 Our list of the thinnest laptops for the 15-inch class has included Microsoft’s fifth-generation 15-inch Surface Laptop. However, a brand-new laptop has arrived in town: the Acer Swift Edge, which rivals Microsoft’s device in terms of thinness while also being remarkably light.

Does the Swift Edge VS Surface Laptop 5 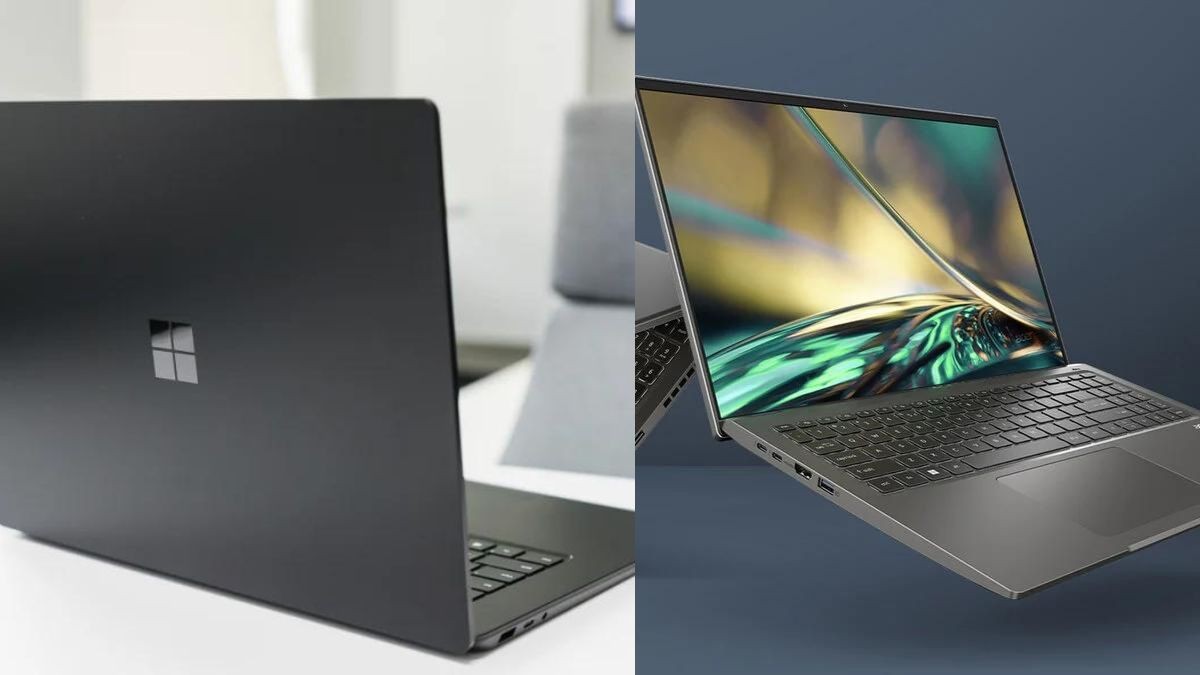 The Swift Edge is available in just one configuration, costing $1,500, and including an AMD Ryzen 7 6800U processor, 16GB of RAM, a 1TB solid-state drive (SSD), and a 16.0-inch 16:10 UHD+ OLED non-touch display. Although the price is high, the parts are of the highest caliber. 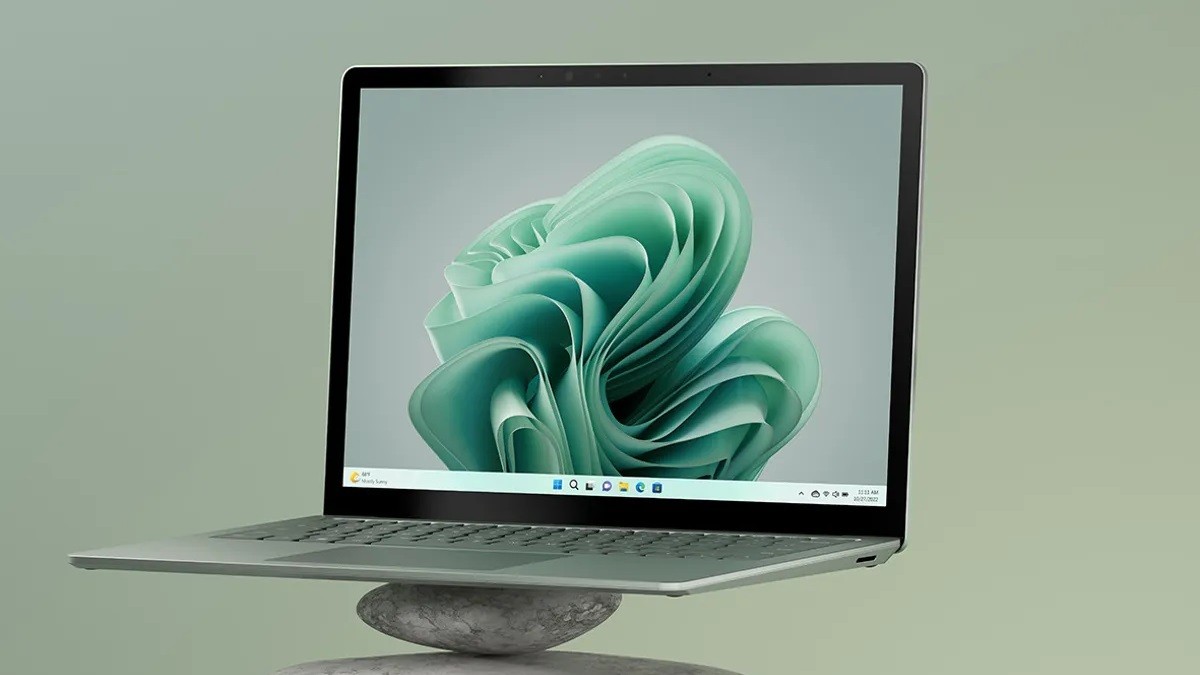 The extremely large 3:2 display and consistent bezels all around give the Surface Laptop 5 a distinctive appearance. It’s a stylish laptop overall with simple but elegant lines and angles. Those bigger bezels, though, give it a less contemporary appearance, which the Swift Edge doesn’t. With significantly lower bezels surrounding its 16:10 panel and a sleek, simplistic appearance, the Swift Edge appears to be a more contemporary device.

There are no issues with either laptop’s hinges because they both permit one-handed lid opening and are stable while the laptop is upright.

Both laptops have capable keyboards with enough key space and quick, light switches. The keyboard on the Surface Laptop 5 feels better since it is a little snappier. Both machines’ mechanical touchpads work properly.

The Swift Edge offers additional ports in terms of connectivity but does not support Thunderbolt 4. But its wifi connectivity is more modern. The Swift Edge has a 1080p webcam, however the Surface Laptop 5 only has a 720p one. For Windows 11 Hello face recognition login, both devices have infrared cameras, and the Swift Edge additionally has a fingerprint reader.

The AMD Ryzen 7 6800U CPU, which has 8 cores and 16 threads, is the foundation of the Swift Edge. That’s a quick chip for CPU-intensive multithreaded applications, and predictably, it outperformed the 15-watt, 10-core, 12-thread Intel Core i7-1255U in the Surface Laptop 5.

Also Read: Samsung vs LG – The never-ending battle – Which One is Best?

Despite Acer’s thermal utility being ineffective and slowing the laptop down in performance mode compared to regular mode, it still outperformed the Surface Laptop in all tests with the exception of Geekbench 5. Both laptops are quick workhorses, but the Swift Edge is quicker. One display option for the Swift Edge is a 16.0-inch 16:10 4K+ OLED panel, which offers ample brightness, incredibly wide color gamuts, and the rich contrast and inky blacks typical of OLED displays. The 3:2 15.0-inch IPS display on the Surface Laptop 5 has a lower resolution, significantly narrower color gamut, and less contrast than the 1,000:1 ratio we prefer to see in high-end screens. The colors on both displays were realistic but not exceptional.

The Swift Edge’s display is unquestionably better for all types of work, whether it be productivity, creativity, or media consumption. In contrast, the display of the Surface Laptop 5 is merely adequate to qualify as premium.

The Swift Edge’s chassis, which is exceptionally light and thin, is its key selling point. It measures 0.51 inches thick, which is thinner than the similarly thin 0.58 inch Surface Laptop 5, and weighs 2.58 pounds as opposed to 3.44 pounds. For a laptop with good performance and a stunning 16-inch OLED display, those are startlingly low statistics. Both laptops aren’t very big for a 15-inch device, but the Swift Edge has a clear advantage.

With nearly identical battery capacities, both laptops experienced comparable battery life. Given that the Swift Edge utilizes a larger, more power-hungry OLED display, this is a gain for it.

The Swift Edge assumes control of the market for thin and light big laptops.

The Swift Edge excels in this area because the Surface Laptop 5’s small and relatively light design has been its main selling point. Making for a genuinely portable 16-inch laptop with a stunning OLED display, it is even thinner and a pound lighter.

The Swift Edge easily prevails in this test and will be added to our list of the thinnest laptops.