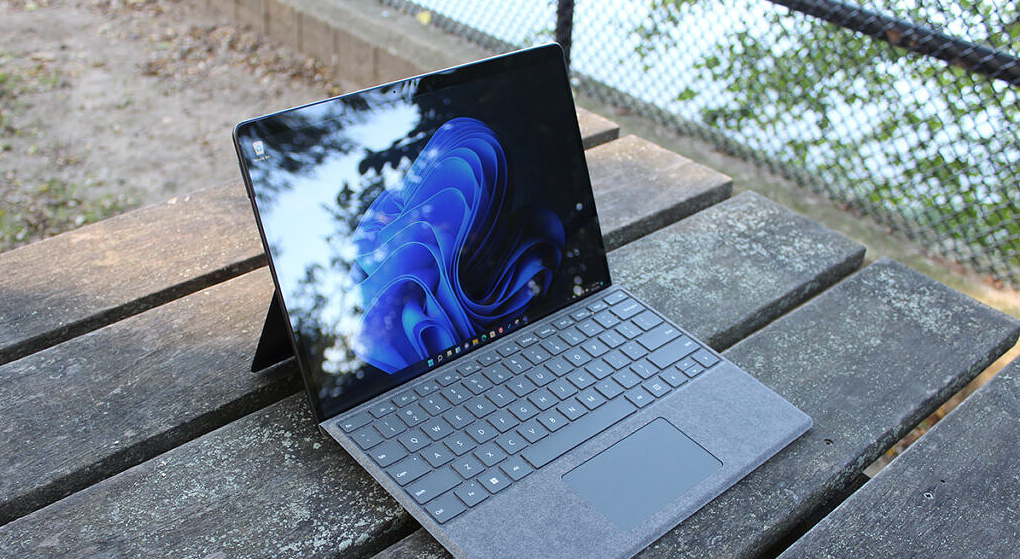 Microsoft is reportedly settling on powerful Alder Lake P series processors to power the Intel version the Surface Pro 9. The Surface Pro 9 5G will be the successor to the Surface Pro X, and it will include the Qualcomm Snapdragon 8cx Generation 3, an SoC that has four ARM Cortex-X1 cores. Both models will have 120 Hz displays, which is a departure from the Surface Pro X.

Microsoft launched Project Volterra earlier this year. This mini-PC runs Windows on ARM and is stackable. Project Volterra, which is believed to run the Snapdragon 8cx Gen 3 processor, is more Microsoft’s version the Apple Developer Transition Kit(DTK) than its Apple M1-based Mac Mini.

Rich Woods claims that the Surface Pro 9 will become Microsoft’s second device using the Snapdragon 8cx Generation 3. However, it is still branded as the Microsoft SQ3. The Managing Editor of XDA Developers had previously implied that Microsoft’s next-generation Surface Pro X wouldn’t rely on the Snapdragon8cx Gen 3 chipset, with it only recently’starting shipping in the ThinkPad X13s.
The Snapdragon 8cx Gen 3 is powered by four ARM Cortex X1 CPU cores at 2.99 GHz.

Microsoft may also unveil the Surface Gaming Laptop, details of which has leaked yesterday.