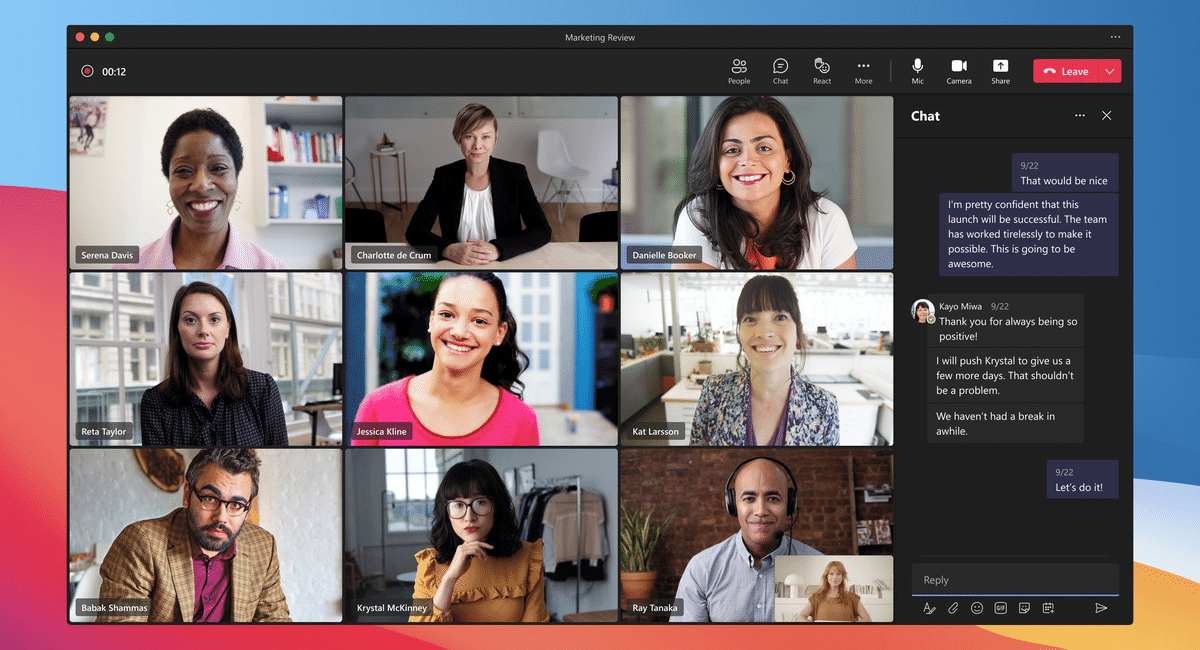 Microsoft has developed a native version of the Microsoft Teams for Macs M1 and M2 chips. The software giant has created a native Apple Silicon Microsoft Teams version that includes performance benefits for Mac users. It’s going to roll out in the upcoming months.

Anupam Pattnaik, a Microsoft Team’s product marketing team member, reported in a Blogpost, “For Mac users, this means a significant boost in performance, ensuring efficient use of device resources and an optimized Teams experience even when using multiple high-resolution monitors during calls or meetings.” 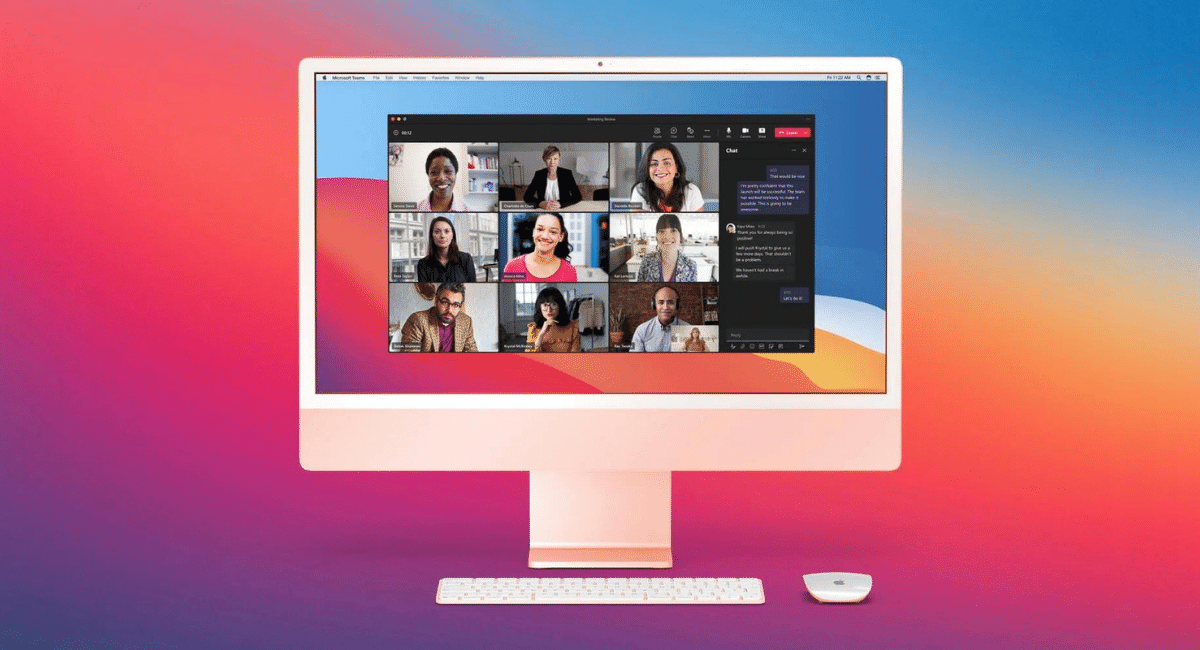 Apple users had a high demand for the Teams feature. Microsoft Teams runs on the regular app using Apple’s Rosetta 2 Emulation, and native support for Teams on Apple Silicon has been in high demand among users. After the rollout of these features, all Mac users will get upgraded to this new update in their Teams application. The rollout might take a few months or days, or weeks.

Pattnaik explains that if you are eager to use this feature, you can download the beta version, which has been available for a few months. He also said, “The generally available (GA) version of the native Teams app on Mac with Apple silicon is being rolled out to customers in increments over the coming months,”