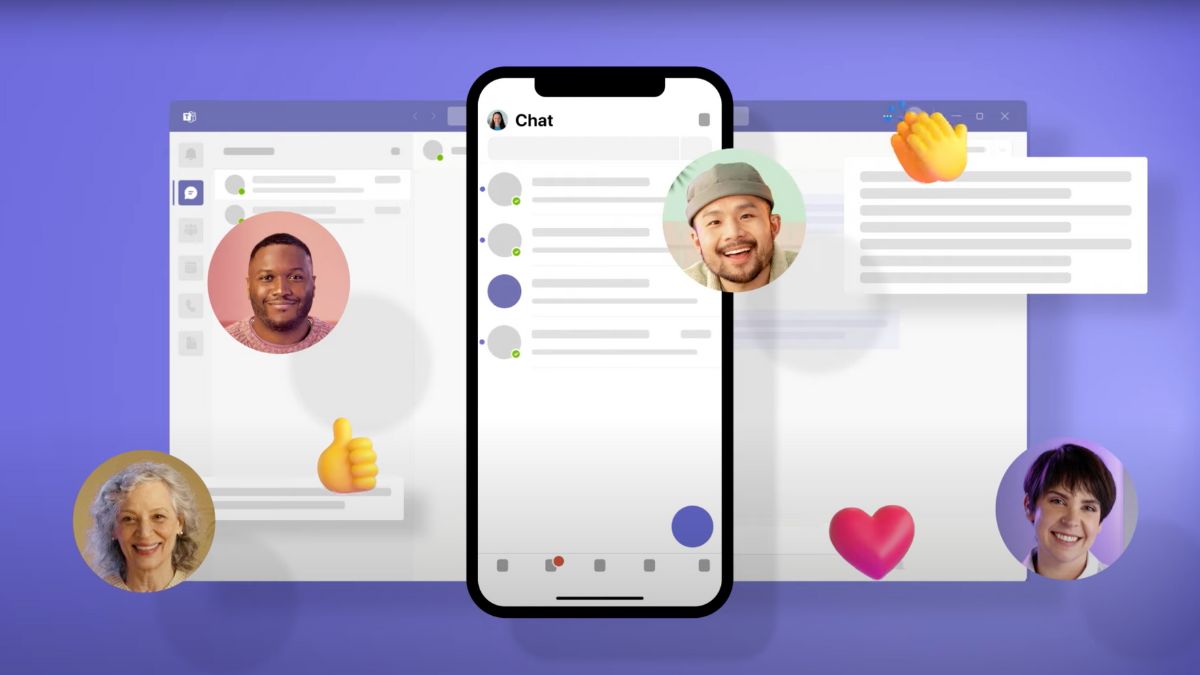 Finding the files you need to have in Microsoft Teams should be easier than before thanks to a new platform addition.

The video conferencing service is getting ready to launch a new app that will make it easier to access and manage all of the documents, spreadsheets, and other files for Microsoft Teams.

The launch should alleviate one of the major annoyances for Microsoft Teams users who are constantly searching for the right file or document to discuss or send over on a call by offering a single hub with everything you need. 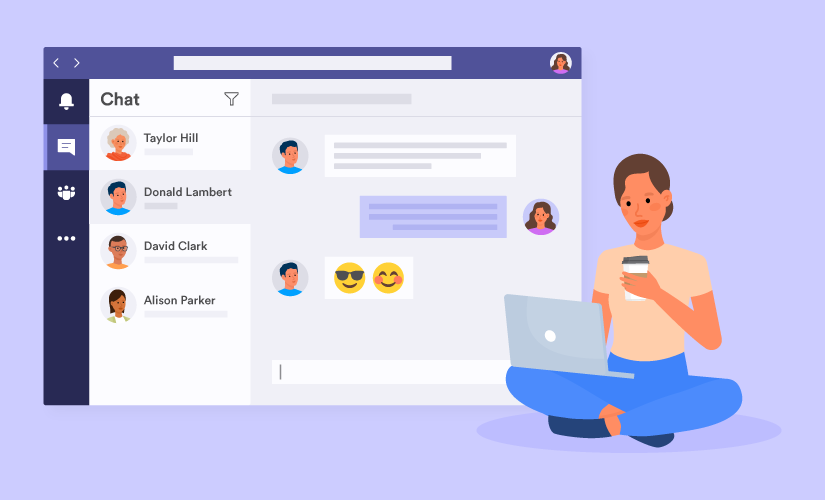 The new Files App for Microsoft Teams is described as providing “one spot for all your content across chats, channels, meetings, and M365” in its entry on the official Microsoft 365 roadmap.

Users will also benefit from a more consistent and acquainted way of finding information, hopefully putting an end to endless menus and perplexing file options. It is currently being developed for desktop users only, but if successful, it will almost certainly be rolled out to other platforms as well. For the time being, the app is listed as “in development,” with a general release date of January 2023.

Microsoft Teams has now been upgraded to allow you to send files across channels as well as in your OneDrive folder. This should make it much easier for users of the company’s data storage system to find and customize the files they need most within Teams. The announcement is the latest in a series of changes aimed at making it a much more convenient platform to use in the workplace.