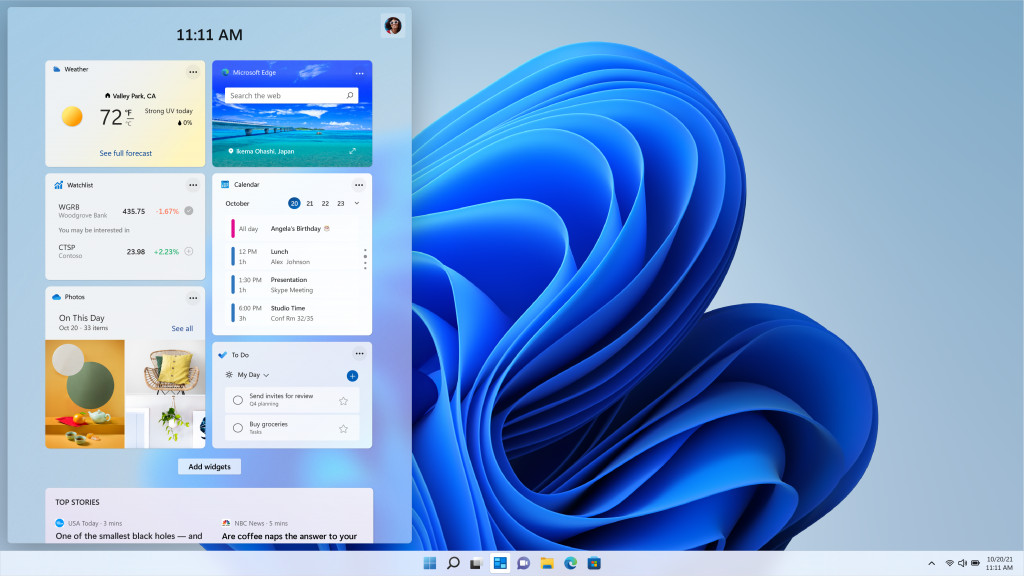 Microsoft starts experimenting with the new Windows 11 taskbar UI (user interface) changes. The company plans to return the search bar and notification badges for the Widgets section from Windows 10 to Windows 11.

The current Windows 11 shows only the search logo and has a search button on the taskbar that users can disable. So, Microsoft is now experimenting with three different visual changes for the search taskbar. One of them is the standard search icon. And the other two are small or large search bars in the taskbar. But, before launching these changes broadly, the company is collecting feedback for them first. On the other hand, these tests are a part of Microsoft’s new experimental Windows 11 features. Therefore, the company might not ship these new changes to the taskbar UI. 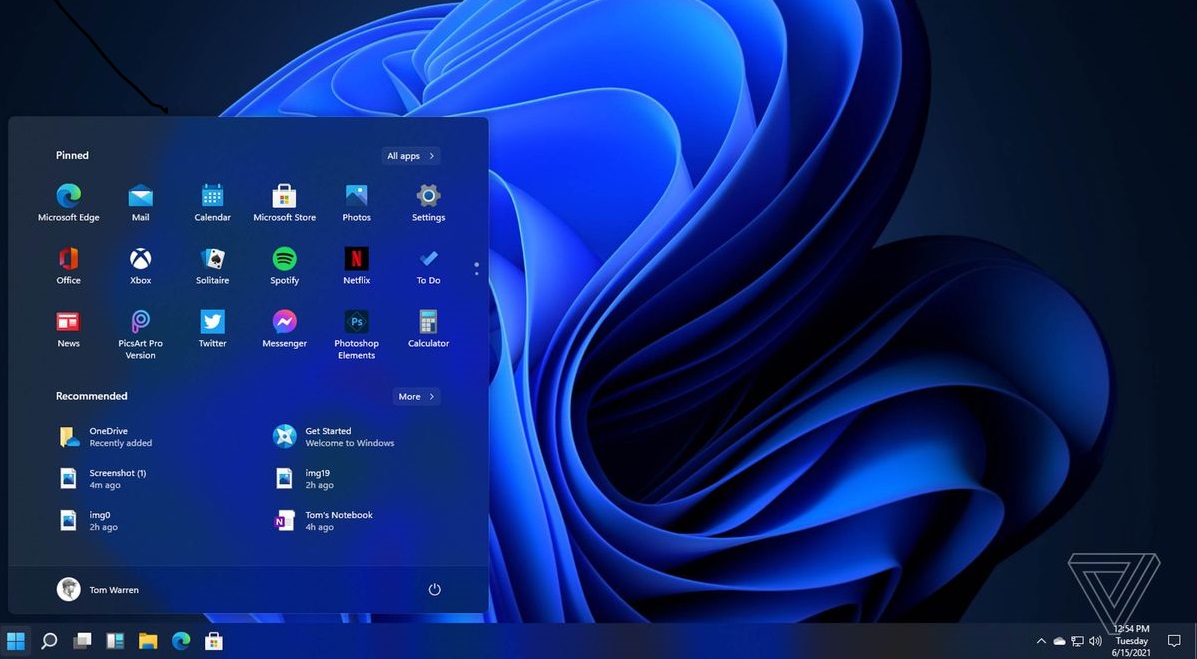 Furthermore, recently, Microsoft brought back the Weather widget to the taskbar in Windows 11. And now, the company plans to add notification badges for the Widgets section. The notifications badges look similar to the ones in the Action Center on the right side of the taskbar. They are designed for content like breaking news. Amanda Langowski, chief of Windows Insider, explained that “when users open the Widgets board, a banner that appears at the top of the board will offer more information on what triggered the notification badge.” Additionally, users expect that they can disable these notifications and can remove the Widgets taskbar button. However, it’s unclear whether they will be able to do so.

On another note, the Dev Channel Windows Insiders can also start testing a new Camera app alongside new taskbar UI changes in Windows 11. Additionally, Microsoft updated the design of the new Camera app to match Windows 11. It now has support for scanning QR and barcodes. In addition, even a new Media Player update is available for testing. And it will enable users to rip CDs into AAC, WMA, FLAC, and ALAC files.