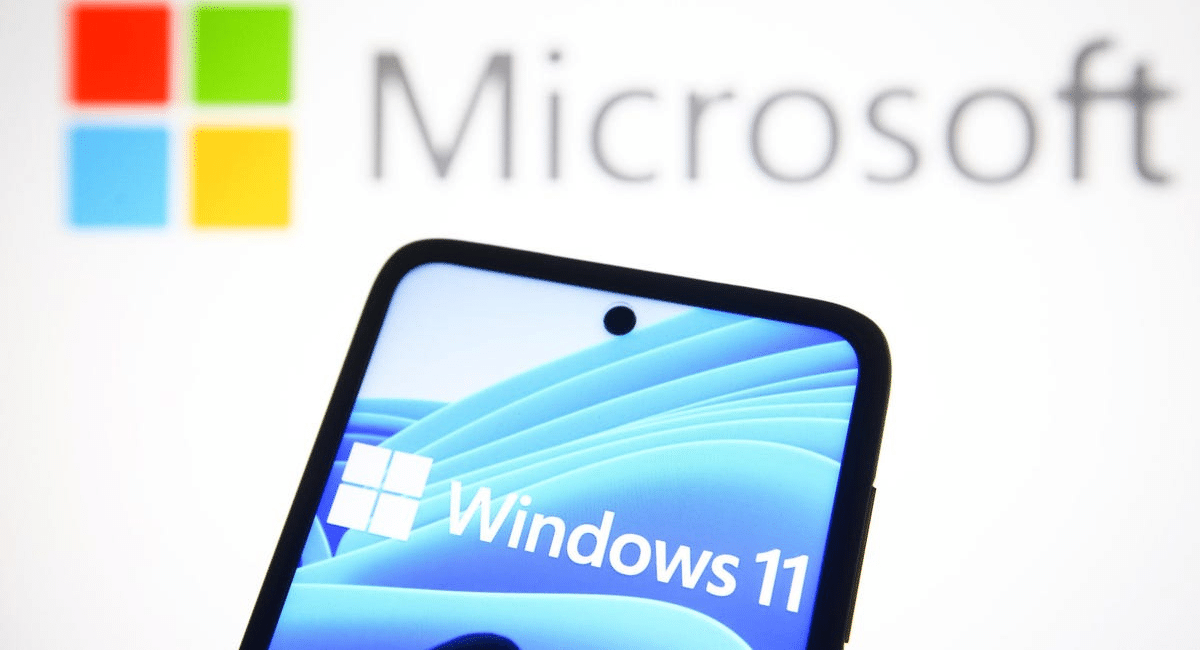 The software company says Windows devices with the latest CPUs run a risk of data damage.

Software giant Microsoft warns users about a new issue troubling Windows 11 and Windows Server 2022. The company explains that some of its new devices having the latest processors could be vulnerable to data damage. 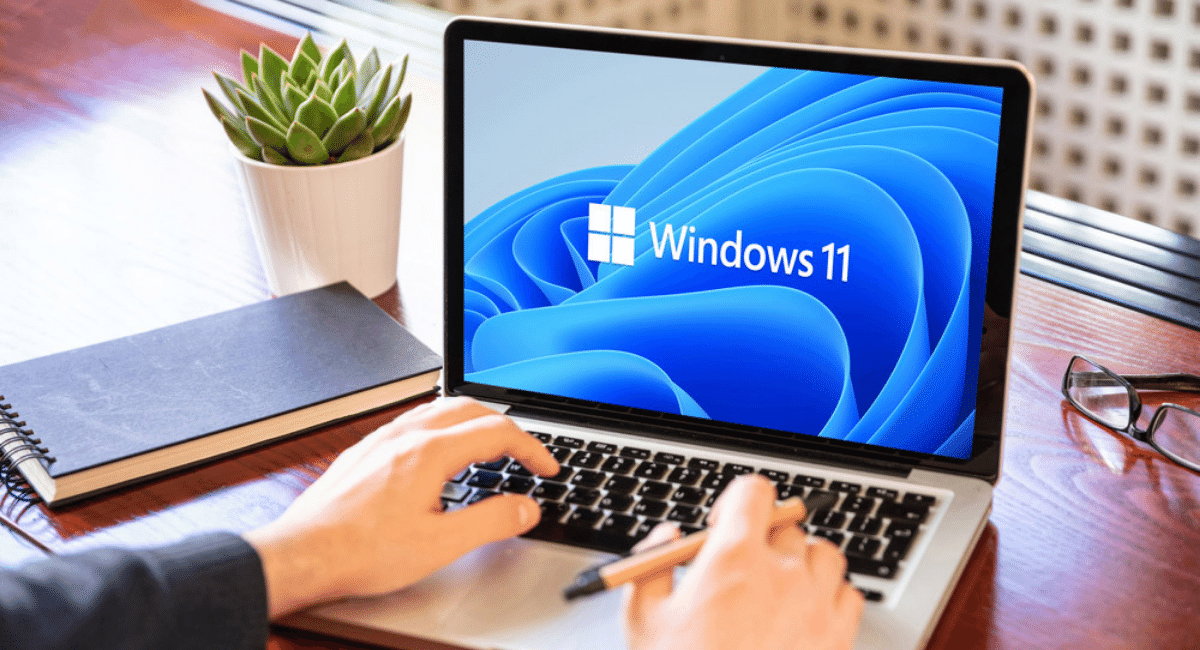 Although it mentioned the data loss risks on the said Windows systems, the company has not given detailed information on what customers would experience while facing the issue.

However, the Redmond-based software company said it had released a patch, available in the May and June updates. So, if your device is already updated, it might have got the security in place.

Microsoft has worked on the issue in its preview and security feature updates released on May 24 and June 14, respectively, preventing further data damage to its devices.

However, installing the AES-based functions on the affected systems that run Windows 11 and Windows Server 2022 might get two times slower. In addition, the slow speed of the latest Windows updates might hamper its performance in the future. The possible impact of these performance declines include: 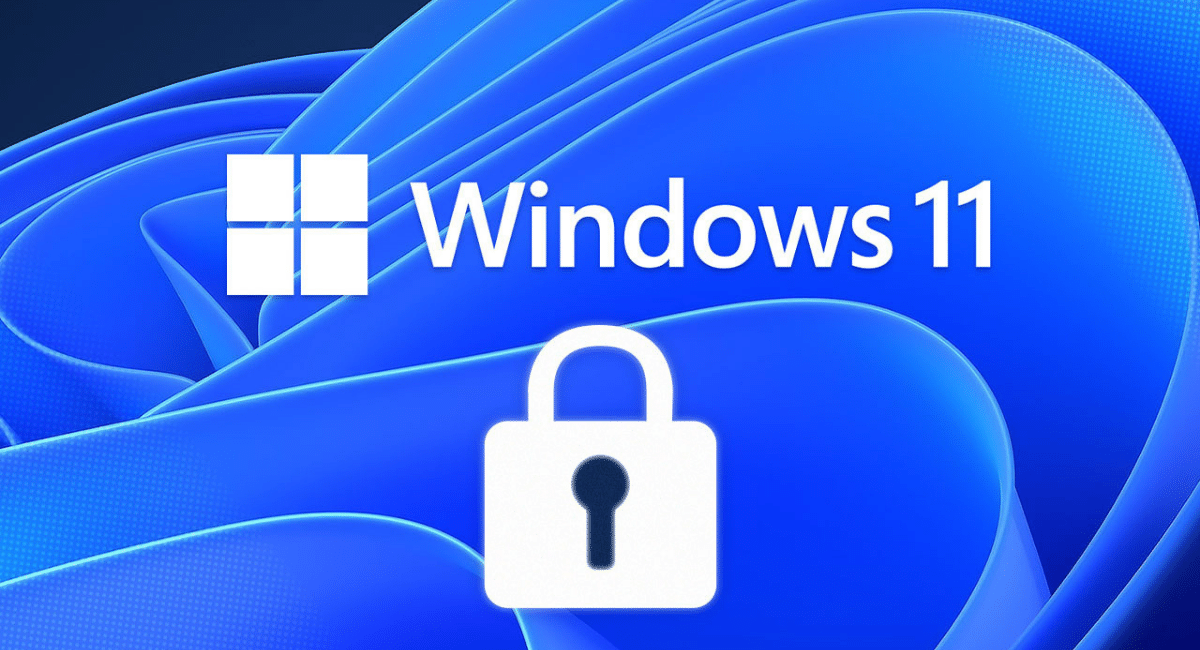 While explaining the cause of the issue, Microsoft said, “We added new code paths to the Windows 11 (original release) and Windows Server 2022 versions of SymCrypt to take advantage of VAES (vectorized AES) instructions. SymCrypt is the core cryptographic library in Windows. These instructions act on Advanced Vector Extensions (AVX) registers for hardware with the newest supported processors.”