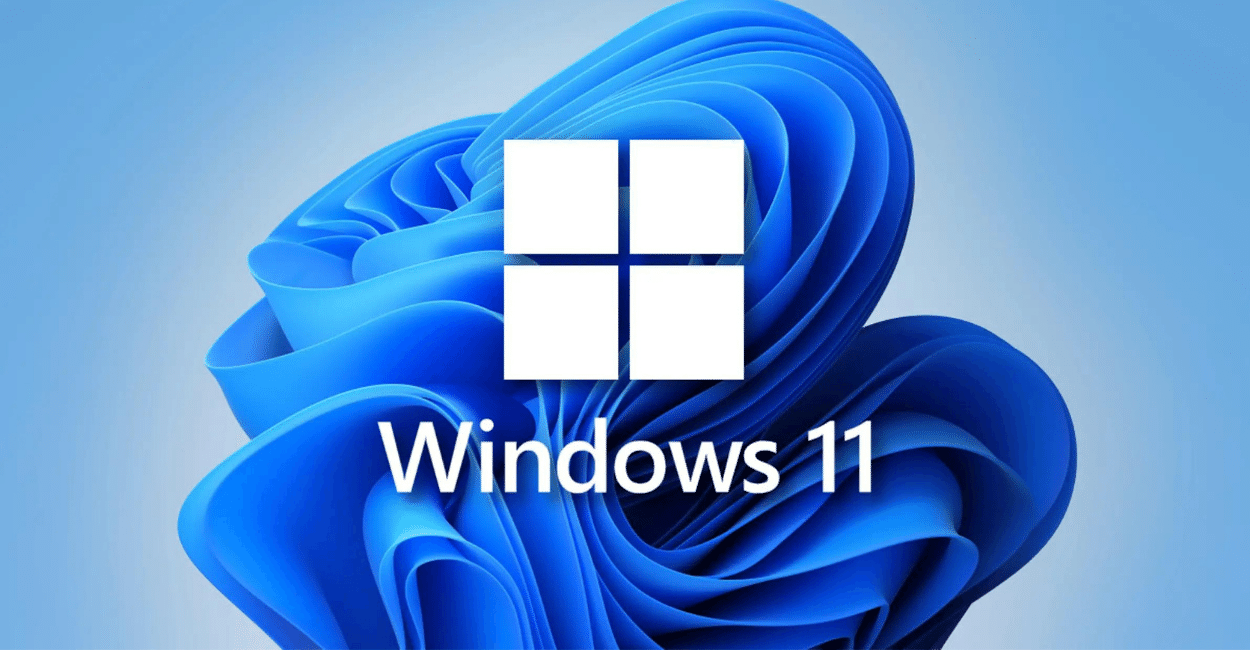 Windows 11 is being updated by Windows 11 22H2, which will be rolled out this year that offers better features and a solution to fix the bugs.

Microsoft is fixing the problem that was previously slowing down the system. According to the Windows reports, the problem was with Shell Infrastructure Host. It handled the critical keys of Windows like the Start menu, Taskbar, etc. The whole PC slowed down with the sihost.exe process, which would cause the processor to spike on some PCs, which was not required at all.

The bug that has been annoying people for a long time freezes the process by consuming more power in the CPU, which in turn mainly affects the start menu and Taskbar. The issue has been finally addressed and updated in the Windows 11 KB5016700.

The KB5016700 update will be available to regular Windows 11 users and Windows 11 22H2, which will be out in the coming months. However, this feature is available only to the insiders of the company presently, but you can sign up for free. 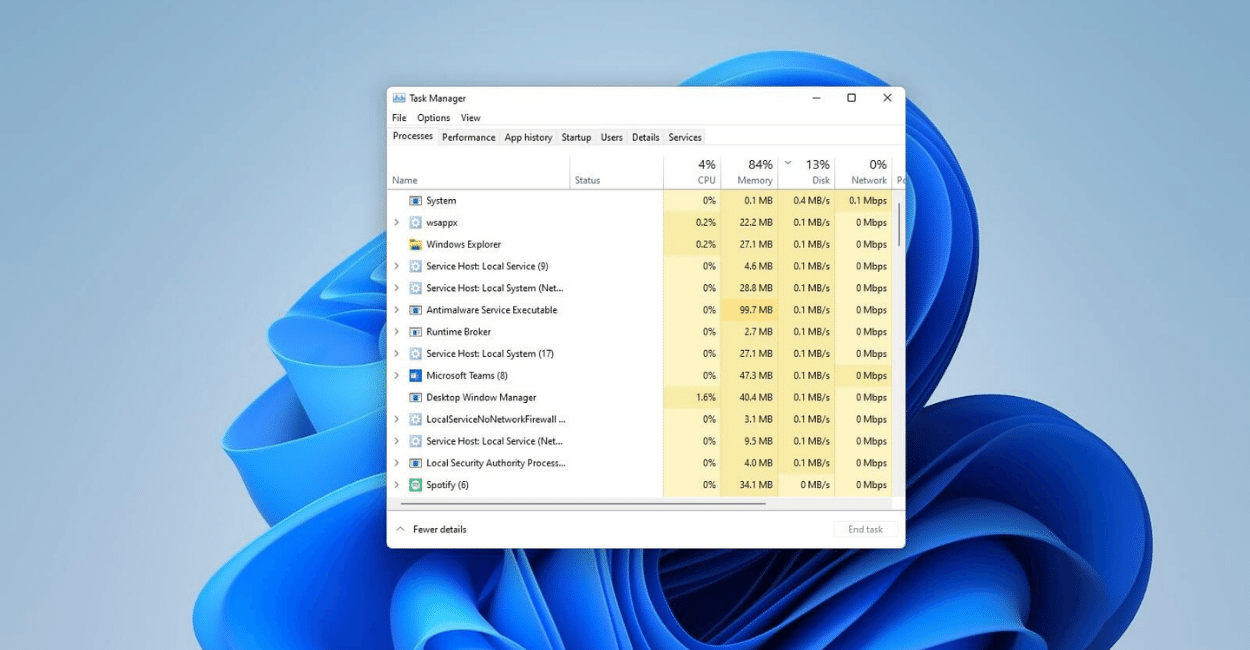 Even though it is reported that Windows 11 users will be getting access to this before anyone else, it is only sensible to hold on for a little longer as there are chances of bugs and other issues in the early releases. It is annoying to have to use a slow PC, but it is better to wait till the Windows executives fix the problem, if any.

Regularly, it is a thing to celebrate when an announcement is made for updating the systems that can make it work faster. But this is a fact that the bug should not have existed at all in the first place. Better late than never!