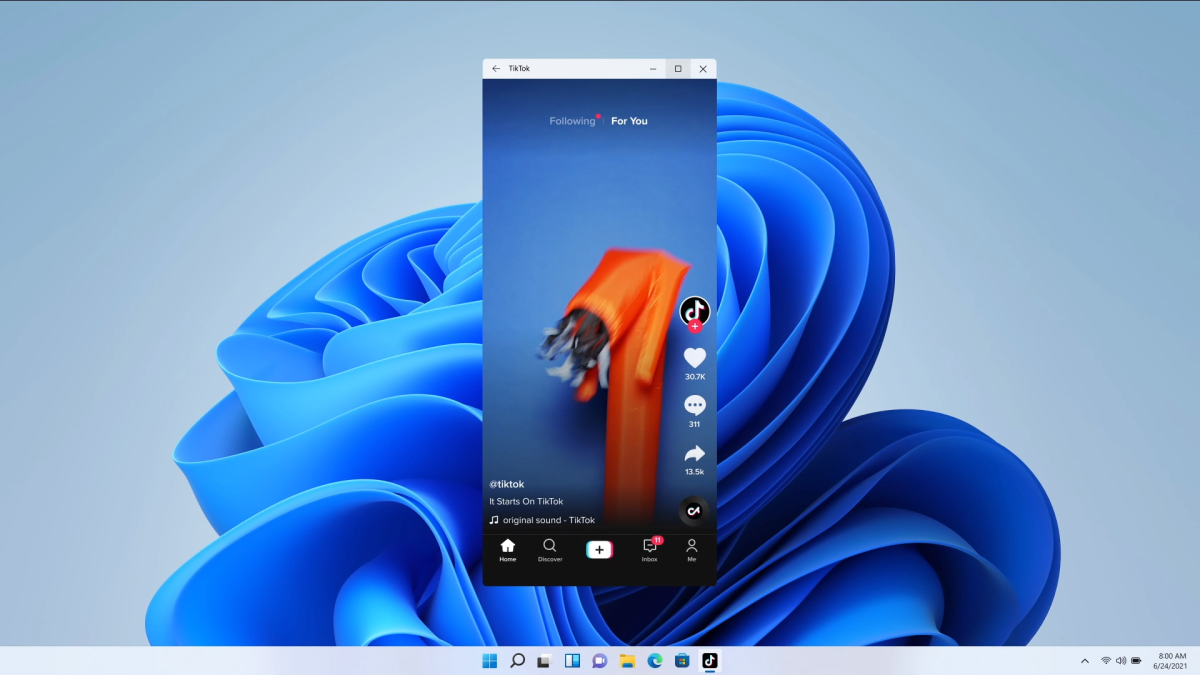 On Friday, May 20, Microsoft announced an Android version update that makes apps run on its computers. In addition, the new upgrade will make the apps more compatible with the PC. However, the Windows Subsystem for Android update is only available for Windows Insiders for a test.

Additionally, the new Android update will improve Windows’ ability to run mobile apps. Interestingly, the current public release has Android 11. But the version that the company is testing is Android 12.1, or Android 12L. Thus, users with any Microsoft device other than a recent Pixel will have a new Android version than that on their smartphones.

Furthermore, the new Android update will improve how apps integrate with Windows. For instance, pop-up messages from apps will appear as Windows notifications. In addition, the taskbar will display if an Android app accesses microphones or locations. Plus, Microsoft assured users that the Android apps will now work better after a device wakes up from standby. As a result, the apps will resume where they left off instead of restarting. 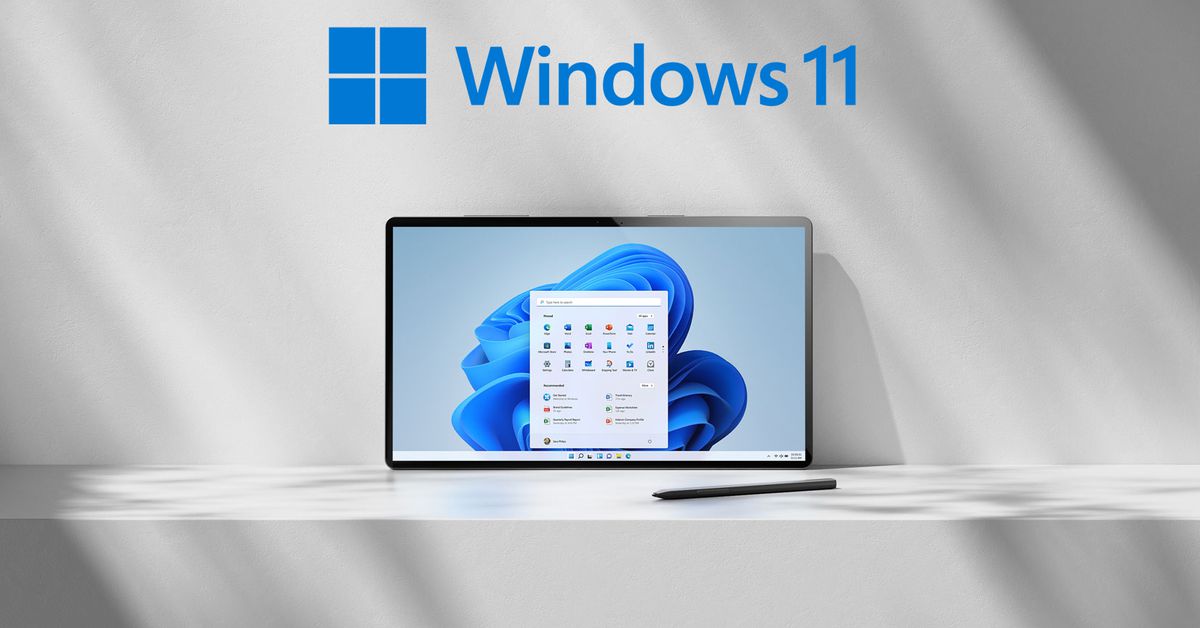 Moreover, the company has wholly redesigned the settings app that manages the Windows Subsystem for Android. Thus, users will not get an “all-rounder cleaner user experience” with the grouped settings. The new Android update will also improve how apps access a PC’s camera. Besides that, it will also enhance the networking capabilities so users can set up smart home devices through an Android app from their computers.

However, the new Android update is not yet fully polished for consumers. The update is currently rolling out to the Dev channel, the most bleeding-edge of the Windows Insider rings. Thus, at this point, users are likely to encounter bugs and crashes outside of running Android apps. Additionally, the company warned that an upgrade to Android 12.1 might fail to launch some apps. Fortunately, Microsoft is working with partners “to address these issues as soon as possible.”

In any case, at least the company is upgrading the Android apps on Windows. And given how Microsoft is bringing so many significant changes with the update, it sure is dedicated to the feature. But, to offer a first-class experience, Microsoft needs to provide an easier way to download apps from the Google Play Store than from the limited options of the Amazon Appstore.