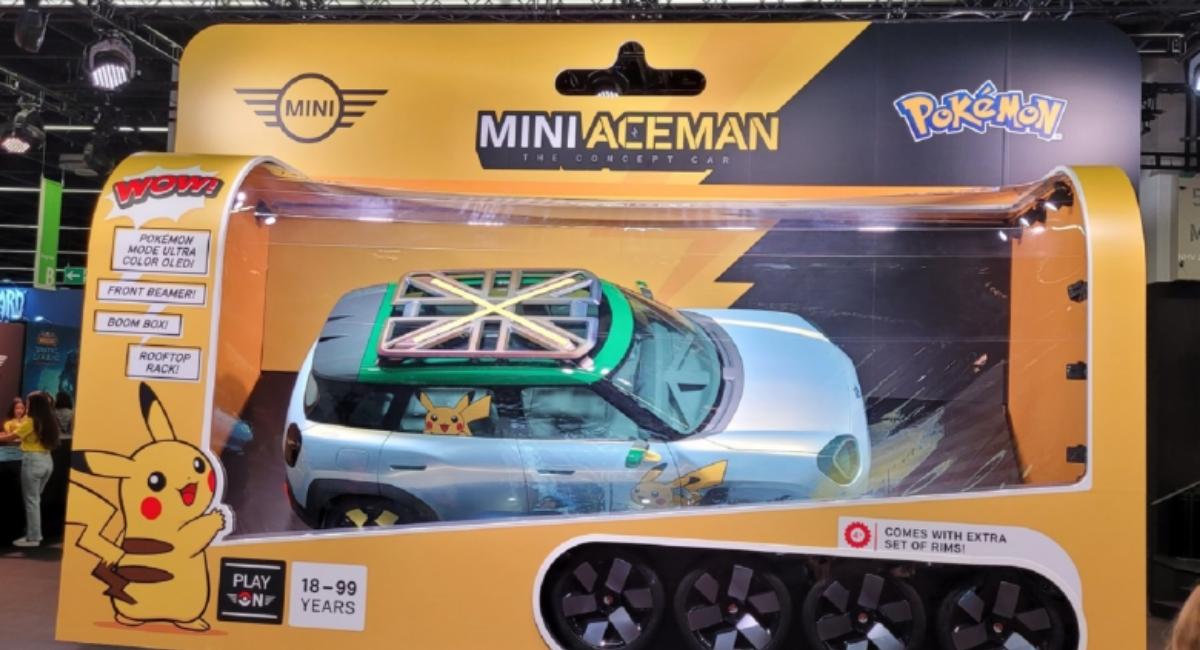 Mini partnered with Pokemon, showcasing a Pikachu-themed concept car during the Gamescom Opening Night Live event in Cologne, Germany. Additionally, the Pokemon-themed car will be all-electric. And users can hook up their game console to it and project their gameplay from the front of the vehicle.

For the collaboration with Pokemon, Mini used its Aceman concept, which it released in July. The concept brings the design and technological innovations of the brand into the spotlight. In addition, it bridges the space between the Mini Cooper and the Mini Countryman. Stefani Wurst, the head of the Mini brand, stated, “This concept car reflects how MINI is reinventing itself for its all-electric future and what the brand stands for: an electrified go-kart feel, an immersive digital experience and a strong focus on a minimal environmental footprint.” 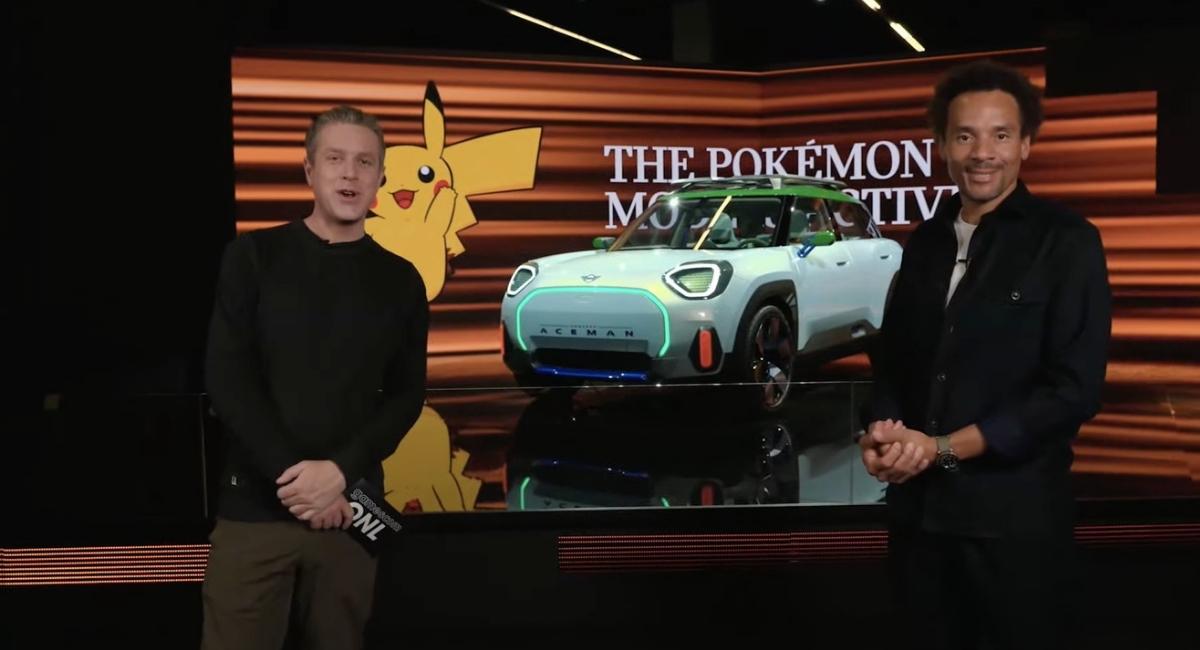 Furthermore, the Pokemon-themed all-electric concept car has features like a dashboard projector, LED headlights, and an Experience Mode (it greets users with a burst of color when they enter the vehicle). Additionally, with the pre-installed “Pokemon mode,” users will see Pikachu taking over the vehicle’s main display when they start the car. Plus, they will see digital lightning bolts traveling across the entire dashboard.

But, here’s the best part – users can plug in their game console to this Pokemon-themed car. And then use the car’s exterior projector to display their gameplay on whatever surface their vehicle faces. However, for an ideal projection, the lighting should be dark enough and the surface flat enough. 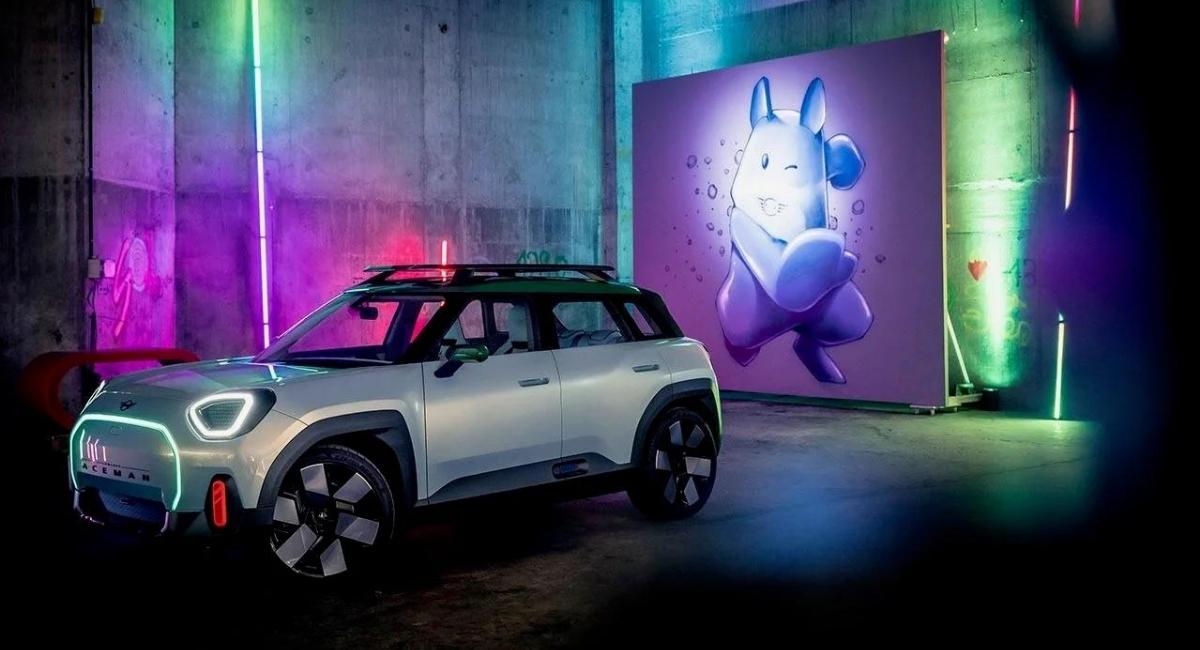 Lastly, Mini hasn’t yet revealed further details on which type of game consoles the Pikachu-themed car would support. In addition, it is unclear how users can add these controllers to the vehicle. After all, the Pokemon-themed car is just a concept at this point. But it would be pretty neat if Mini succeeded in including the feature in one of its future models.