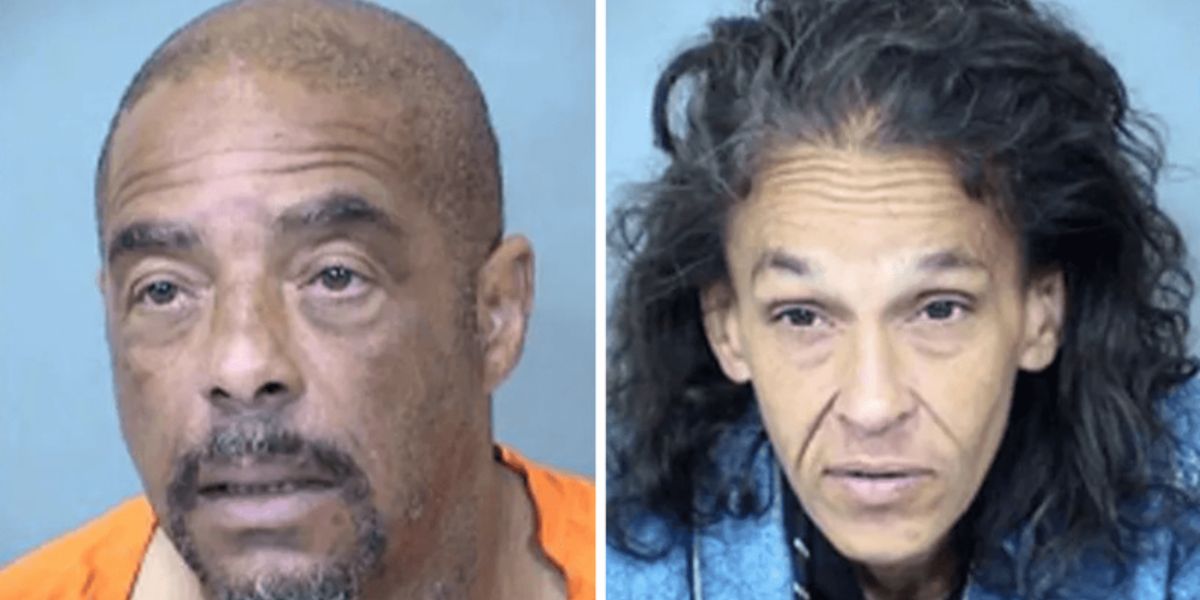 In connection with the tragic death of an 80-year-old Air Force veteran, whose body was discovered dismembered in his Phoenix home during a welfare check, a man and a woman have been detained, according to authorities.

According to Phoenix police, the suspect, Thomas Wallace, 58, is being held on a $1 million cash bond and is accused of second-degree murder, hiding a body, stealing a vehicle, and trafficking in stolen goods.

Ramona Gonzalez, the second suspect, is still being held without being charged beyond theft and fraud, according to FOX 10. Investigators forced their way inside the house around 30th and Campbell avenues, north of Indian School, on November 1, where they found the victim’s body. The victim was identified by neighbours as Kenneth Peterson, 80.

Peterson’s family phoned police a month ago to report him missing after they were unable to reach him. The officers searched the house but discovered nothing unusual.

After an additional two weeks, the man was still unaccounted for. Then, with the assistance of the firefighters, the cops pushed their way inside his home. The police reported that “a distinct unpleasant odour” greeted them as they entered.

According to court filings, when the detectives examined the house, they discovered two large, black trash bags that contained chopped-up pieces of Peterson’s body. In a stack of blankets in the laundry basket, the police also found many additional body parts.

When homicide investigators showed up the following day, they discovered blood on the living room ceiling, many walls, and furniture. It seems someone cleaned the room after carrying out the murder, according to the detectives.

When the police investigated the situation right away, they discovered that Peterson’s truck had also vanished from the location. On November 3, they located the car at a motel a short distance from Peterson’s house. Wallace and Gonzalez were also in the motel, they discovered.

The two intermittently resided with the victim, according to court documents, but Gonzalez told officers that they hadn’t been there recently due to Wallace’s behavior.

Investigators discovered that Wallace had pawned things that he had taken on October 26 from Peterson’s home. He pawned a chainsaw, a hedge trimmer, and a backpack with a camera in it. The things were emitting “an odour of rotting,” according to the police. The court filings state that they also discovered “ripped flesh, ligaments, and organic stuff” in the chainsaw.

Gonzalez moved in with Peterson shortly after they made acquainted in 2020, according to Peterson’s relatives. She even requested that Wallace, a friend, move in with them. Gonzalez confessed to entering into Peterson’s residence on September 30 and discovering his dead corpse inside during questioning.

Following the devastating news of Peterson’s death, the locals in the area were in disbelief. Since 1970, Ruby Lowry has shared a neighbourhood with Peterson and remembers him as “a kind neighbour who would help anybody.”

“It’s a sad thing to happen to him, he didn’t deserve that.” Ruby told KTVK/KPHO “I hope they get what they deserve because he would help anybody. That’s probably why he had them over there.”