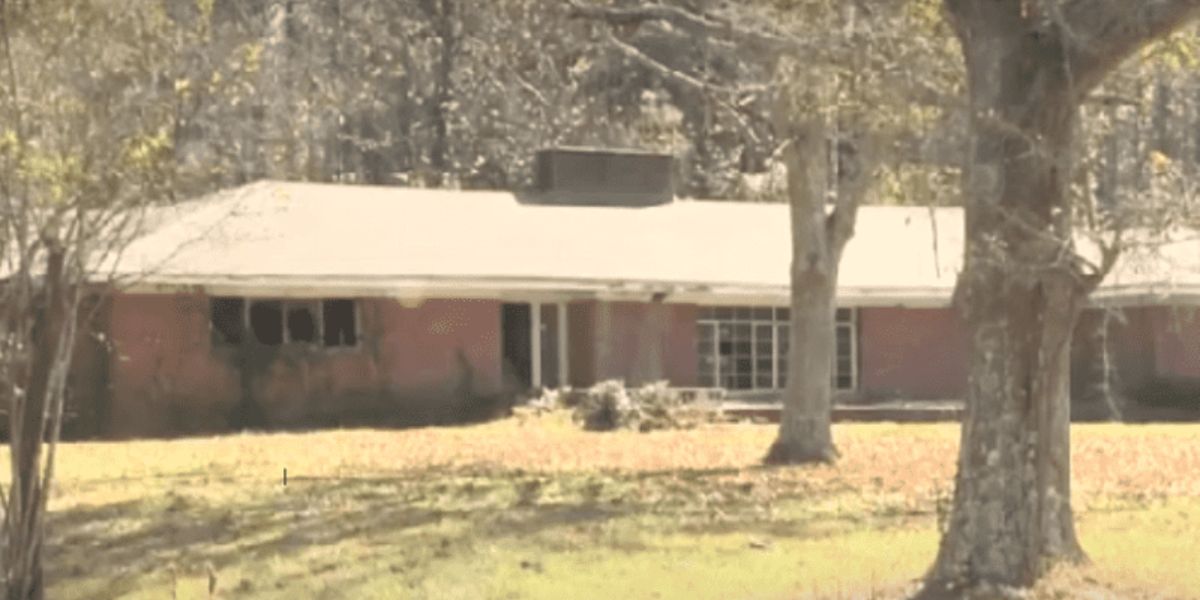 Police saw a dog carrying a human arm through the streets and later found additional body parts in an old, abandoned house. The head has not yet been found, but according to the police, the corpse appeared to be that of a white male.

The unsettling occurrence was discovered on Saturday, November 5, when a local vehicle saw a dog, later identified as a German shepherd, with what appeared to be a charred arm in its mouth.

To their horror, on Sunday, November 6, while scouring the woods near to an abandoned property surrounded by trees, detectives came across a headless body with one of its arms missing.

The victim seemed to be a white male, according to Hinds County Coroner Sharon Grisham-Stewart, WAPT News said. The body is currently at the morgue until further examination.

On Tuesday, November 8, in the late afternoon, Officer Abraham Thompson told WJTV that they were still attempting to identify the victim and locate the head. “We are looking into the situation right now. We do have investigators working on all leads at various locations right now,” he continued.

He stated that a dog was involved, though he was unable to determine whether the dog who found the dismembered limb was a German shepherd. Even though investigators believe they may know the individual, Thompson added that the victim’s name and any other details about the incident were kept private on Monday, November 7, while the investigation was still ongoing.

At a Monday news conference, Mayor Chokwe Antar Lumumba voiced his disbelief at the disclosures. It is alleged that Lumumba responded, “That is a really graphic and brutal image. My response to the mutilation of a body is one of disgust and worry.

You don’t get used to it over time. Never allow yourself to become accustomed to it. I seek clarification and move toward finding solutions to problems as they arise. Call the JPD Homicide Unit at (601) 960-1278 or Crime Stoppers at (601) 355-TIPS if you have any information.

Deric Hearn, Jackson’s deputy police chief, said in a news release that this most recent incident marks the city’s 117th homicide of the year. Similar circumstances led to the discovery of Jeremy Jerome Johnson’s head on a Jackson porch in 2017.

Johnson was a 30-year-old JSU student. Later, his severely burned body was discovered less than a mile away in a residential area that was wooded. This case, which was reportedly connected to many homicides that were classified as gang-related crimes in the summer of 2017, is still open.