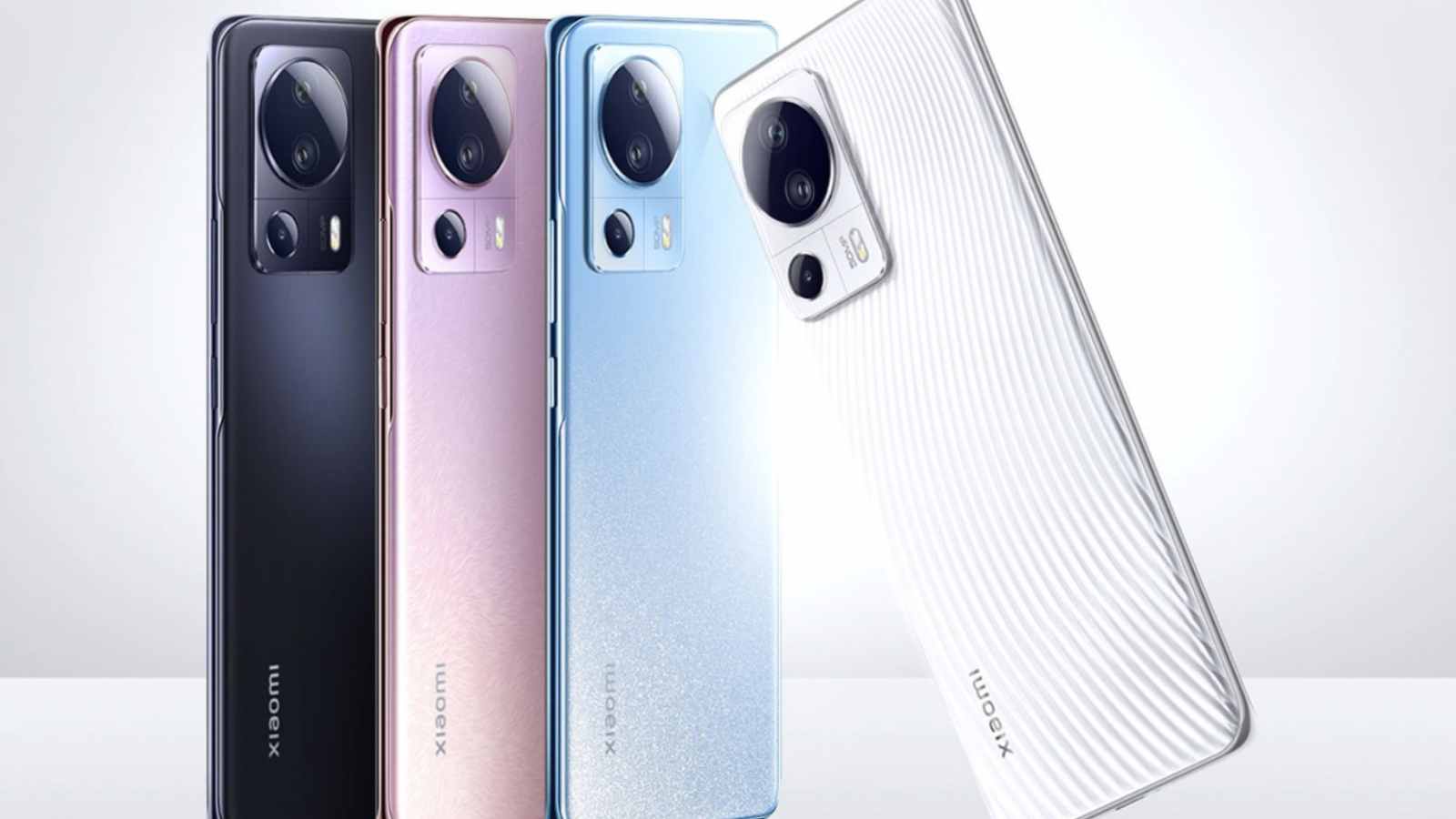 According to rumors, new features for the Xiaomi Android overlay have been leaked as the release date for MIUI 14 approaches. The alleged adjustments ought to aid MIUI 14 in using less storage space on compatible smartphones. Even MIUI 13 has ad-enabled features, making it look like the removal of advertisements from MIUI software has taken a while.

According to a rumor from China, Xiaomi’s Android skin, MIUI 14, would reportedly begin rolling out on November 19. The debut of a new line of Xiaomi smartphones, in this case the Xiaomi 13 series, is anticipated to occur at the same time as the release of MIUI 14. Although some of the custom Android overlay’s features have already leaked, it appears that there are still a number of significant updates on the way that will pleasure users of phones running the most recent MIUI software.

The first is that MIUI 14 won’t have any advertisements, according to reports. Including advertisements in its MIUI operating system was one of the ways Xiaomi was able to expand so swiftly while remaining competitive. Because people were buying inexpensive smartphones from Xiaomi, Redmi, and POCO that offered comparable specifications to far more expensive models from well-known rivals, fans learnt to tolerate the commercials. However, it appears that MIUI 14 has no area for advertisements.

Second, MIUI 14 will allegedly be bloatware-free, in what appears to be yet another effort by Xiaomi to make its high-end handsets more appealing to people who may not have previously considered buying one. Beyond Xiaomi’s own apps and standard Android/Google software, phones that ship with MIUI 14 running on them purportedly won’t have as many pre-installed third-party apps that are frequently unnecessary.

A huge folder mode to facilitate interaction between a portable device and a desktop display is another small MIUI 14 update listed in the same source (from MyDrivers), along with various improvements to utilities like the clock, weather app, and calendar tool. Along with the upcoming Xiaomi 13 series, the Xiaomi Mi 11 and Xiaomi 12 lineups, the Redmi K40 and K50 series, and the POCO F3 and F4 phones are some of the major smartphone lines that are anticipated to support MIUI 14.