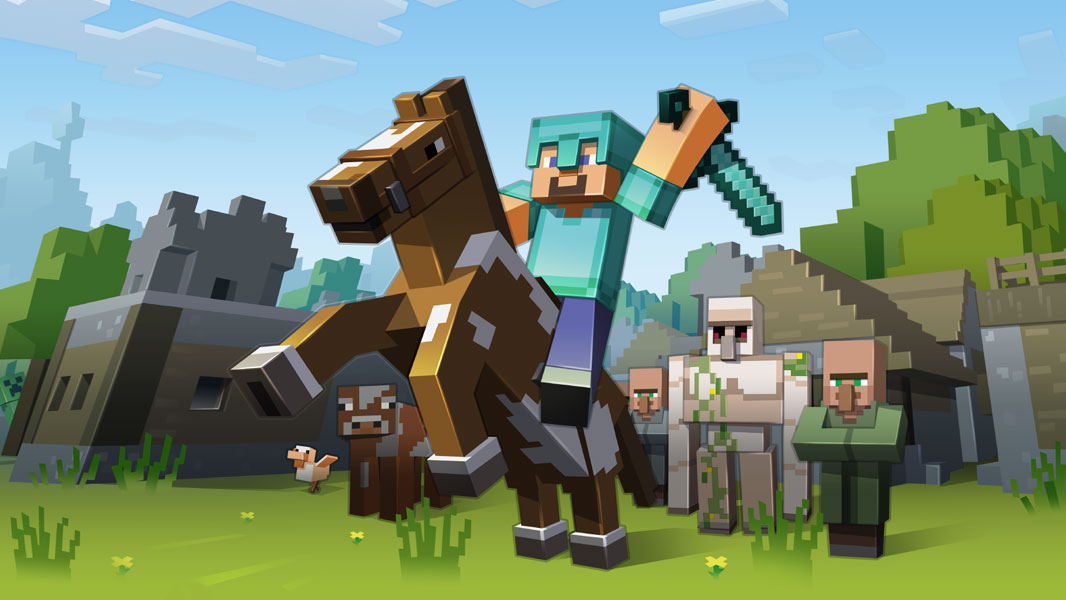 Mojang Studios bans in-game NFTs in Minecraft. The Microsoft-owned studio recently posted a blog, “Minecraft and NFTs,” announcing this news, stating that they will not allow or support the “integrations of NFTs with Minecraft.”

Mojang said they don’t want NFTs in Minecraft to “ensure that players have a safe and inclusive experience.” So, they wouldn’t permit “blockchain technologies” to integrate their client and server applications. In addition, the in-game content in Minecraft, like worlds, persona items, skins, and other mods, cannot be “utilized by blockchain technology to create a scarce digital asset.”

Furthermore, Minecraft developed claimed that a few companies have created “NFT implementations associated with the game’s world files and skin packs.” Additionally, blockchain technology in the game could mean the presence of “Minecraft collectible” NFTs. Thus, enabling Minecraft players to earn NFTs doing tasks in the game on a server. Or earning such rewards outside the actual game. 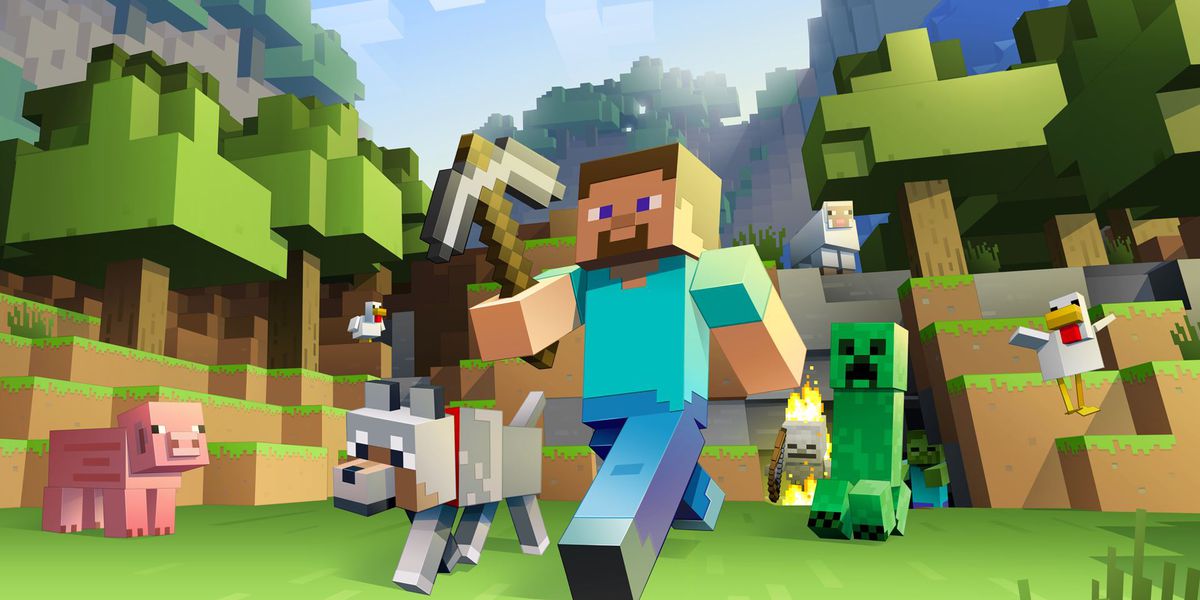 Mojang believes such practices could lead to “digital scarcity and exclusion, conflicting with the spirit of Minecraft.” The studio claims that “NFTs are not inclusive of their community.” In addition, it claims that the “speculative pricing and investment mentality around NFTs encourages profiteering.” It might take the focus of the players away from playing Minecraft.

Besides, the Minecraft developers also expressed concerns over unreliable third-party NFTs that may cost their players. So, in light of all these, Mojang has no intention of “implementing blockchain technology into Minecraft right now.” So, the studio has not entirely brushed aside the idea of integrating blockchain technology into the game in the future. Mojang said they would “pay close attention” to see if the “technology evolves over time” to withhold Minecraft’s values. And if it does, they might “determine whether it will allow for more secure experiences or other practical and inclusive applications in gaming.”

Mojang Studios isn’t the only one against incorporating NFTs in their game. Valve is also against NFTs and blockchain games on Steam. In fact, most of the gaming community seems opposed to the idea of NFT integration in their games.