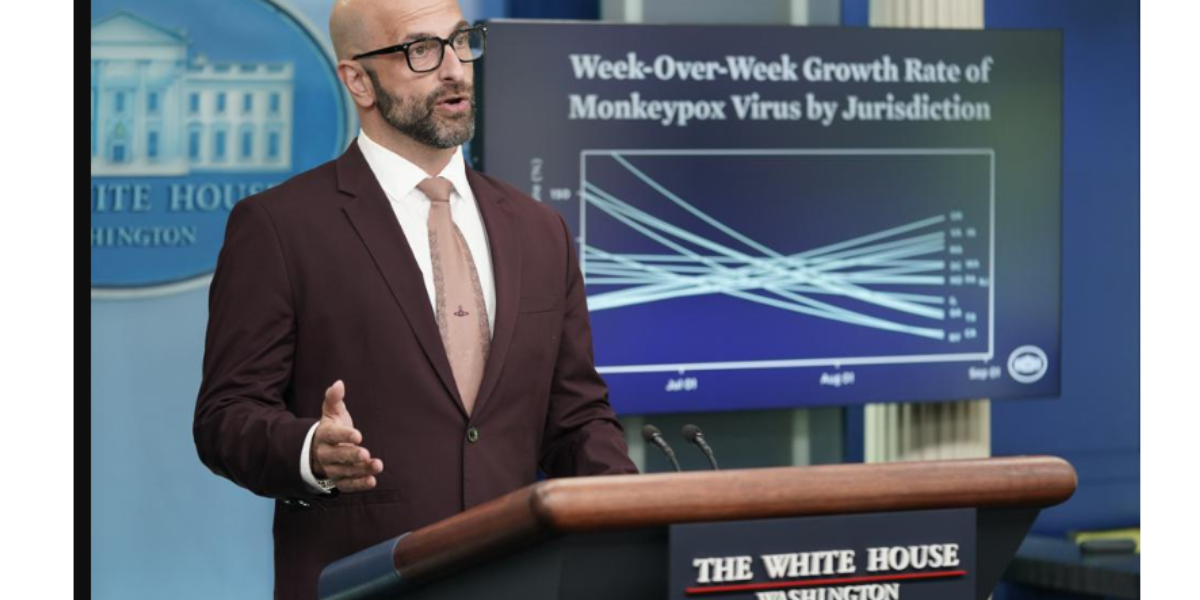 Despite widening racial disparities in reported cases, the White House said on Wednesday that it is optimistic about a drop in monkeypox cases and an increase in vaccines against the contagious virus.

Dr. Demetre Daskalakis, the deputy coordinator of the White House national monkeypox response, stated that more than 460,000 doses have been administered while promising to increase vaccination distribution at LGBTQ Pride festivities around the nation in the upcoming weeks.

However, a stop to the virus’s spread is not in sight.

Daskalakis stated that “our goal is to control this outbreak in the U.S.” “Getting injections into arms is progressing really well, in my opinion. Since supply is no longer a problem, we must make sure to maintain demand.

As of Wednesday, 21,274 cases had been reported, making the U.S. the leader in the world for infections. Men accounted for approximately 98% of cases, while men who reported recent sexual contact with other men accounted for about 93% of cases.

Monkeypox is spread through close skin-to-skin contact and protracted exposure to respiratory droplets and can result in a rash, fever, body aches, and chills. Men or transgender individuals who have engaged in several male sex relationships should think about getting vaccinated, according to the Centers for Disease Control and Prevention. 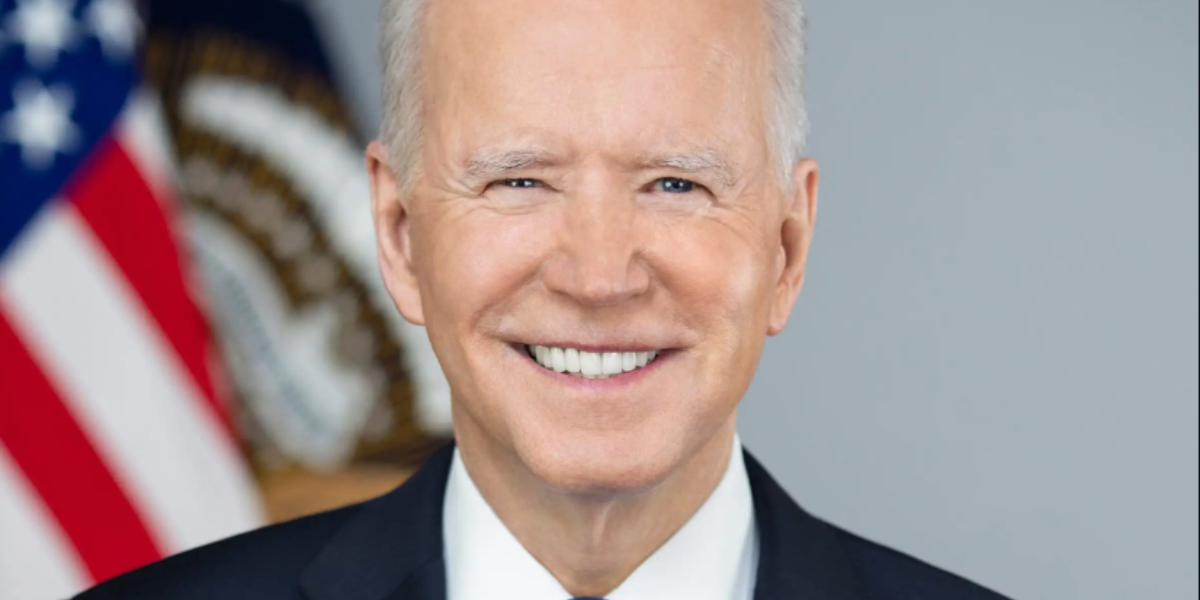 The number of illnesses is decreasing after peaking on August 22 with 870 cases in a single day. However, the drop has exposed widening racial disparities.

According to the most recent data available, Black persons made up over 38% of infections during the last week of August, whereas incidences in white men had decreased in previous weeks. Less than 25% of recorded cases of the monkeypox outbreak in the first few weeks were Black people.

Latinos make up around a third of infections, which is also disproportionately high.

That trend means that public health messaging and vaccines are not effectively reaching those communities, said Dr. Amesh Adalja, a senior scholar at the Johns Hopkins Center for Health Security.

“That tells you there needs to be a major recalibration in your interventions,” Adalja said. “It’s not as impactful as it should be.”