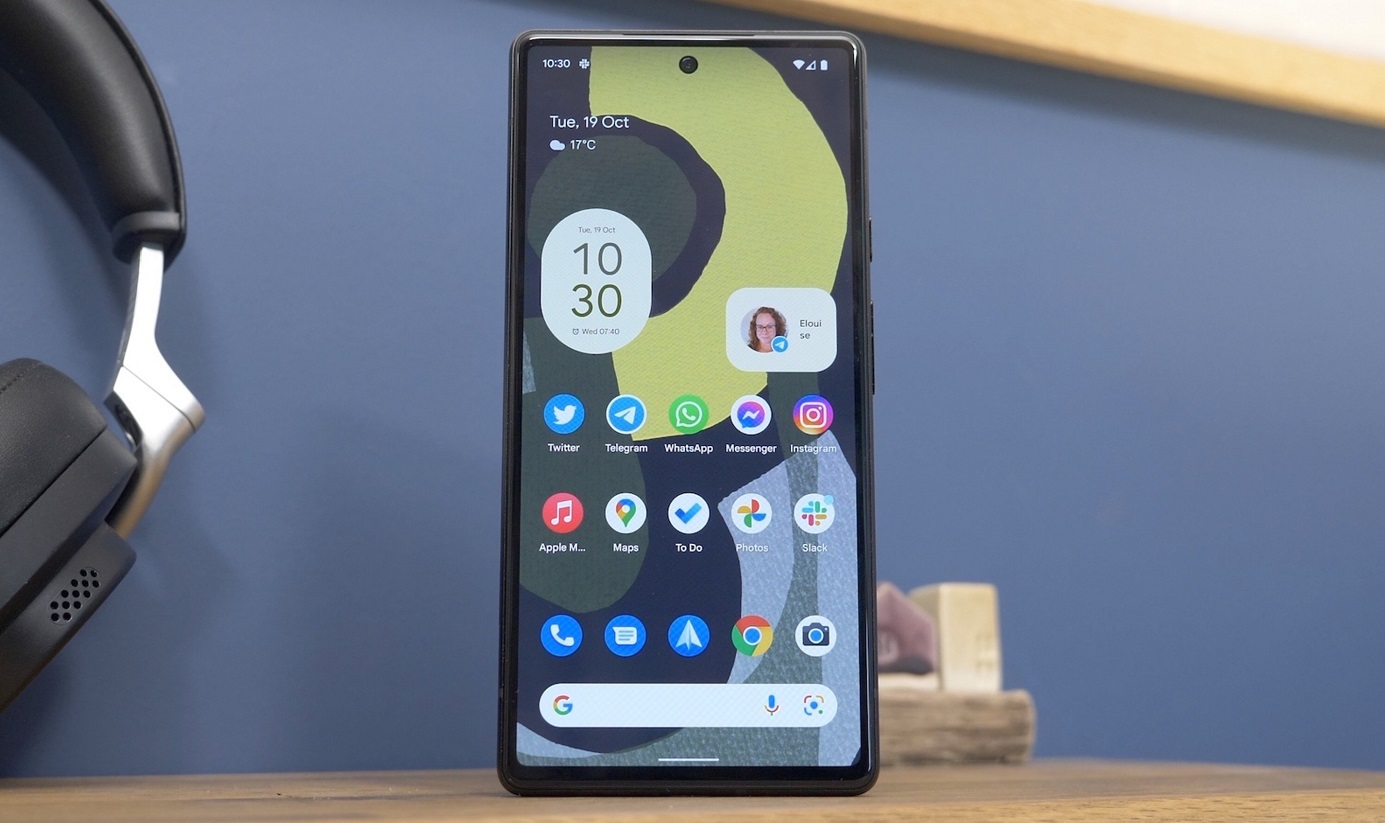 The Pixel 6 and 6 Pro may be Google’s “fastest-selling Pixels to date,” but their hardware performance hasn’t exactly been stellar. These are the biggest annoyances Google will solve with the soon-to-be-released Pixel 7 and Pixel 7 Pro.

The Pixel 6 phones have a tendency to overheat, and it doesn’t take much of a workload to make them feel like hand warmers after 20 minutes or so. The temperature can be raised by simple actions or lighthearted apps like TikTok.

Google has been steadily addressing this issue; the introduction of Android 13 significantly helped both phones to cool down. The Pixel 6 phones will disable features like the camera flash (or halt charging when plugged in) when the heat issue arises to guarantee safety. 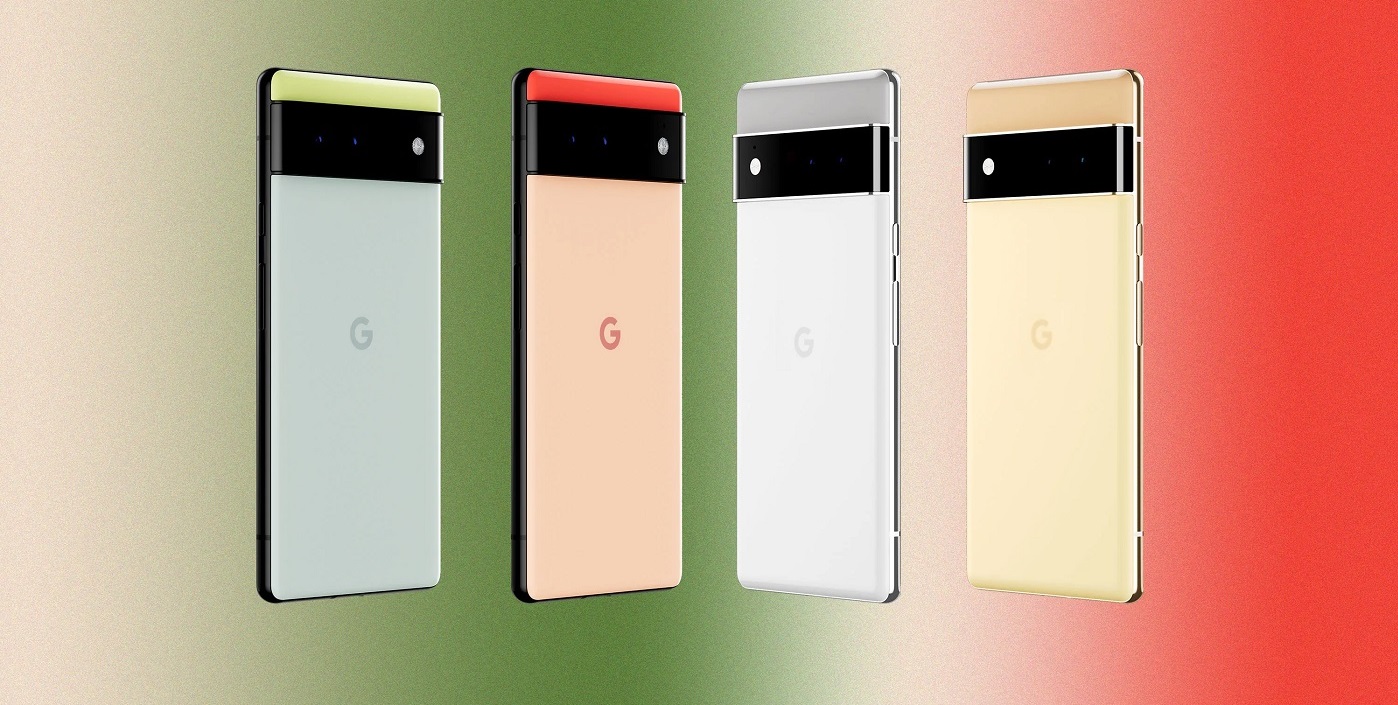 The Pixel 6’s display is much inferior to that of the Pixel 6 Pro. The Pixel 6 and Pixel 6 Pro screens differ from one another in more ways than only resolution, refresh rate (90Hz versus 120Hz), and LTPO technology.

Also Read: Google Pixel updates For April Rolls Out For All Devices

Fundamentally, it is clear that Google selected a subpar OLED display for the less expensive tablet. Overall, the 6 Pro has higher brightness, contrast, and uniformity.

Google must improve the signal strength

The Pixel 6 range has frequently received criticism for having worse cellular connectivity than competing premium smartphones, as well as earlier Pixel models. With the Pixel 7 duo, Google should ideally switch to a better modem. 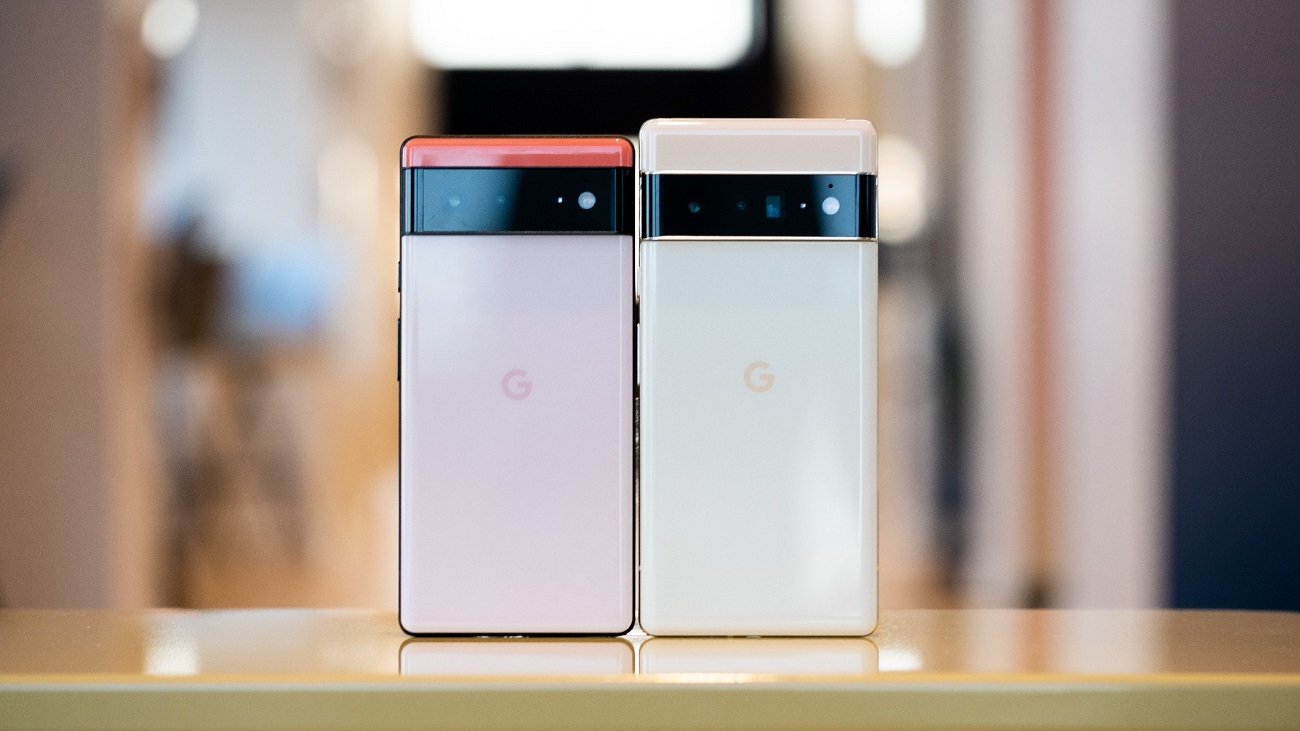 Faster charging would be wonderful

The Pixel 6 and 6 Pro simply can’t recharge their batteries as quickly as rival premium phones in 2022. Although the business claims to “find a balance between battery life, longevity, and fast charging,” OnePlus, Samsung, Apple, and other phone manufacturers outperform Google in this area.

The Pixel 6’s overall recharge time will suffer if it gets too hot because temperature also affects this.

Regarding the fingerprint scanner

With software updates, Google has made multiple attempts to enhance and quicken the fingerprint unlock process.

But in any case, it appears Google may include face unlock as a practical fallback option. At its hardware announcement tomorrow, Google will provide all the information about the Pixel 7, 7 Pro, and Pixel Watch.