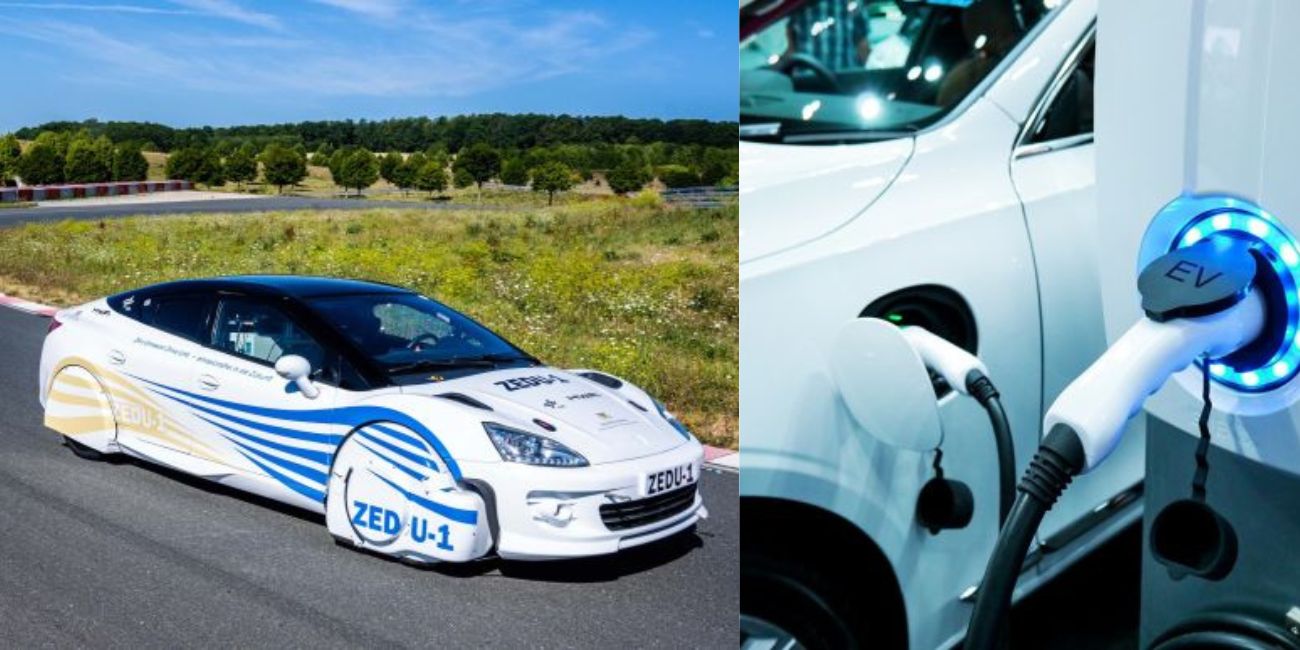 The emission of particulate matter and microplastics brought on by the abrasion of brakes and tyres is significantly reduced by electric vehicles. According to DLR, the road vehicle is the “most environmentally friendly” one currently in use. 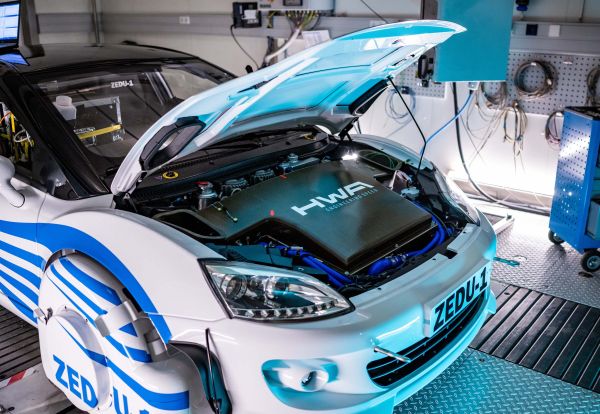 By removing the disc brake, which is typically utilized in the well, the project team broke new technological ground. Instead, a multi-disc brake is used to integrate the brake into the closed electric motor gearbox unit rather than leaving it attached to the wheel.

The braking energy can be fully recovered when used in conjunction with specially designed high-performance electronics. As a result, it is possible to construct the drive unit very compactly and reduce the size of the braking components.

A bath of oil is used to immerse the discs. The oil is routinely cycled through a filter and cleaned after the abrasion enters it. The group also created an induction brake for the ZEDU-1 prototype in addition to the mechanical multi-disc brake.

According to DLR, when the brakes are transferred from the wheel to the engine and the wheel housing serves as the foundation for this, there is more possibility for cutting-edge technological advancements that significantly minimize tyre wear. 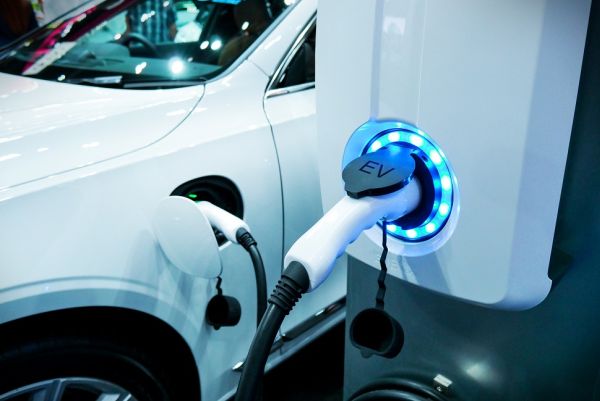 The closed wheel of the ZEDU-1 is designed aerodynamically to generate negative pressure while it is traveling. As a result, only one portion of the tyre is abraded. A fan unit at the front of the car filters the particles using a hoover-like technique to eliminate them. This method just causes the car to emit clean air.

According to the DLR, the ZEDU-1 successfully caught and secured all of the minute particles and microplastics created by tyre and brake wear during its initial testing at speeds up to 31 mph (50 kph).

Above that speed, the device could reduce tyre wear-related FPM pollution by 70 to 80 percent. The technology will then be improved in association with commercial associates in order to make it suitable for mass production. From October 21–23, 2022, the public can view the ZEDU-1 prototype during the ADAC GT Masters competition in Hockenheim.