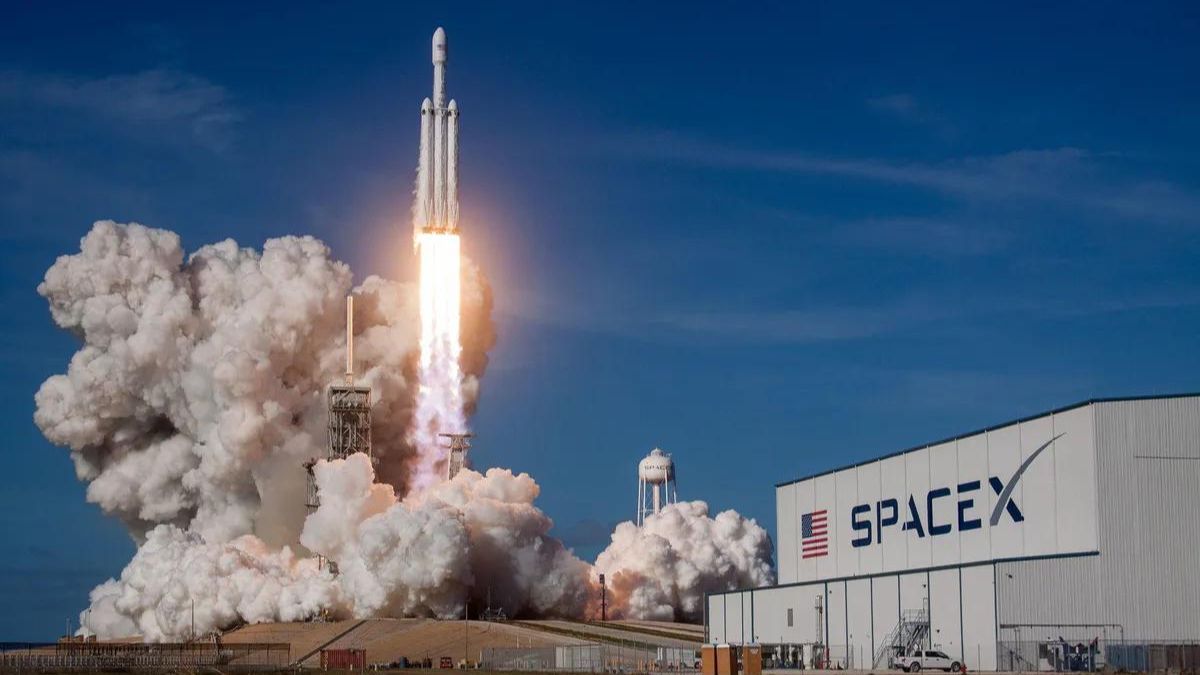 SpaceX has launched Falcon Heavy into the sky once more after it was out of commission for more than three years.

The Falcon Heavy rocket, which is the most powerful operational rocket in the world and was first reported by Interesting Engineering, is made up of three upgraded Falcon 9 rockets that have been assembled.

During the USSF 44 operation, two secret satellites for the U.S. Space Force were launched into orbit.

SpaceX claims that Falcon Heavy is the “most powerful operational rocket in the world by a factor of two,” with a push of 5 million pounds during liftoff from three Falcon 9 boosters.

Two of the boosters worked together to land back on Earth after the launch. On its live broadcast, SpaceX said that the tandem touchdown was its 150th and 151st successful orbital-class rocket landings.

The rockets were launched and landed for the first time, according to SpaceX, and they will be ready for use on a future U.S. Space Force mission in the coming months.

However, according to Interesting Engineering, the center booster won’t be used again because it made a planned reentry and splashed down in the water