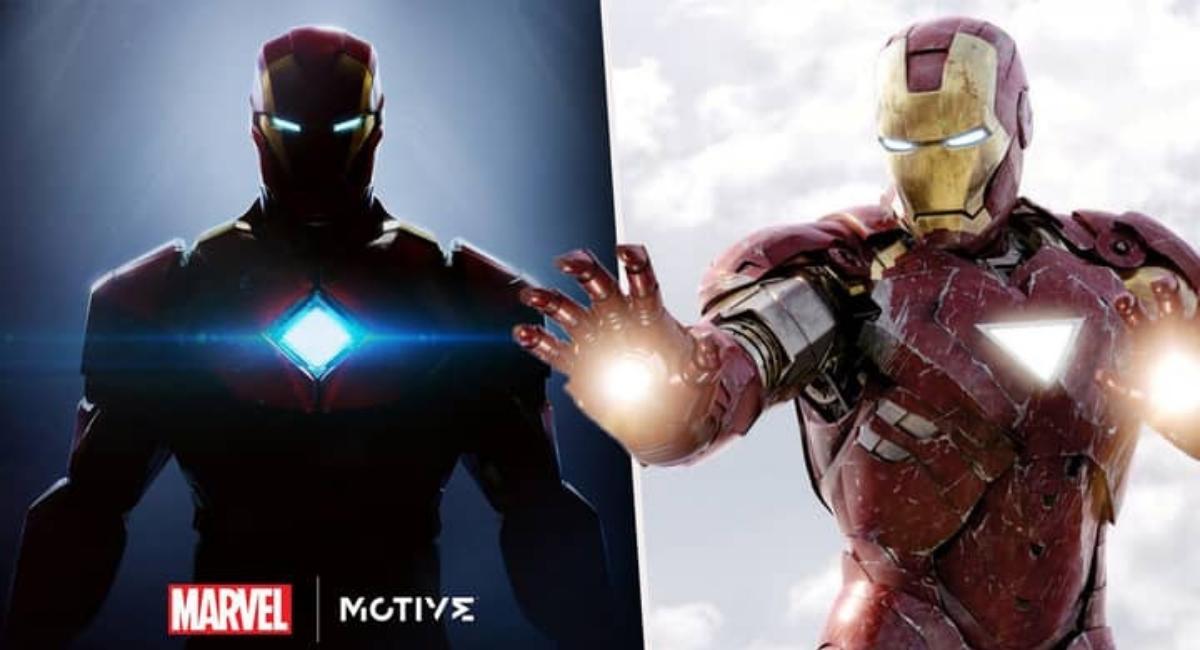 Electronic Arts (EA) Motive Studio recently announced a new video game starring Marvel’s Iron Man. Additionally, the game will be “an all-new single-player, third-person, action-adventure.” Yet untitled, it is the first part of the new EA and Marvel Games collaboration.

According to EA, Motive Studio’s new Iron Man game is still in the pre-production phase. Furthermore, Marvel Games’ creative director, Bill Rosemann, stated that the video game would be “a love letter to a legendary hero” for both companies. 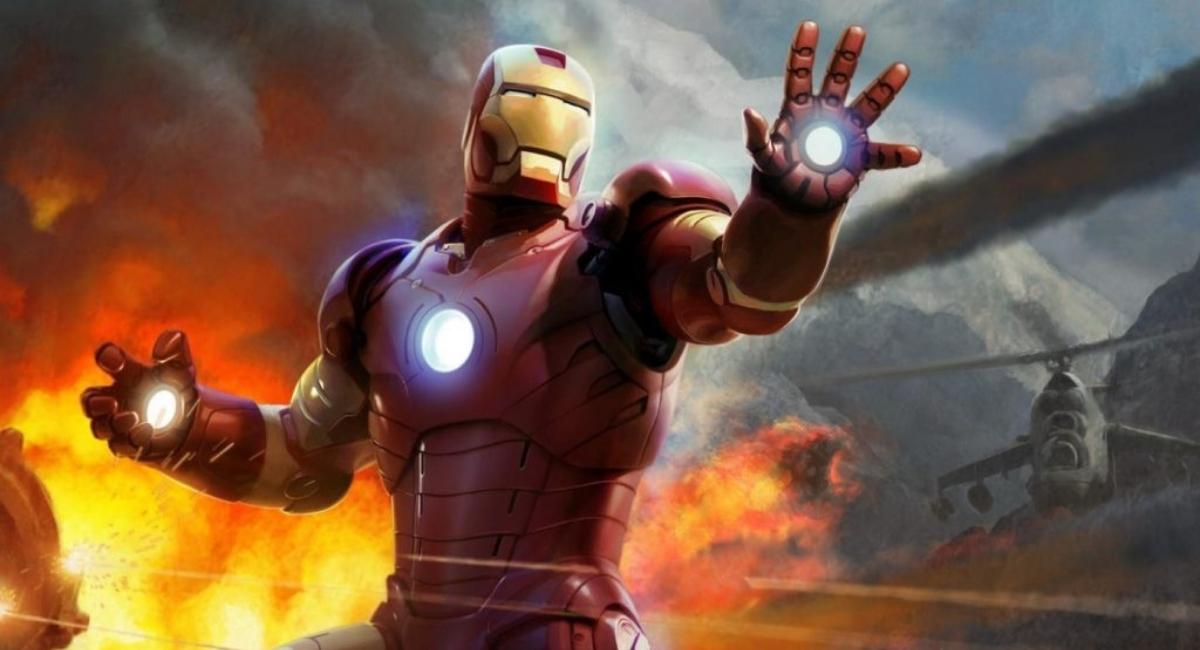 Proulx remarked, “It’s an honor and a privilege to have the opportunity to make a video game based on one of the most iconic superheroes in entertainment today. We have a great opportunity to create a new and unique story that we can call our own. Marvel is encouraging us to create something fresh. We have a lot of freedom, which engages the team.” 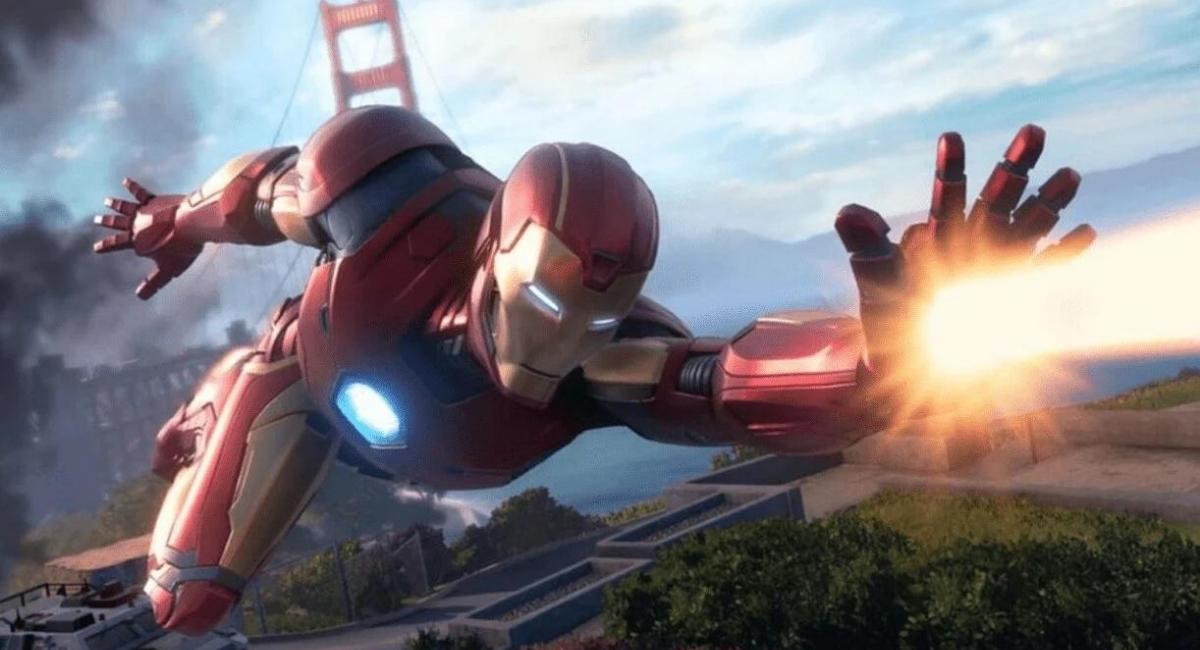 Motive Studio’s game wouldn’t be the first one featuring Iron Man. For instance, one of Marvel’s most beloved characters also featured in two adaptations of his Marvel Cinematic Universe films—Iron Man (2008) and Iron Man 2 (2010), published on the latest consoles and handhelds. In addition, the most recent appearance of the Marvel hero in a standalone video game was in 2020 in Iron Man VR for PlayStation VR. Apart from that, Iron Man’s video game appearances came alongside the other Avengers, like in 2020’s Marvel’s Avengers by Crystal Dynamics and Square Enix.

On another note, Motive Studio released the space combat sim Star Wars: Squadrons in 2020. And lastly, the game developer is also developing a remake of 2008’s Dead Space, set to launch on January 27, 2023.