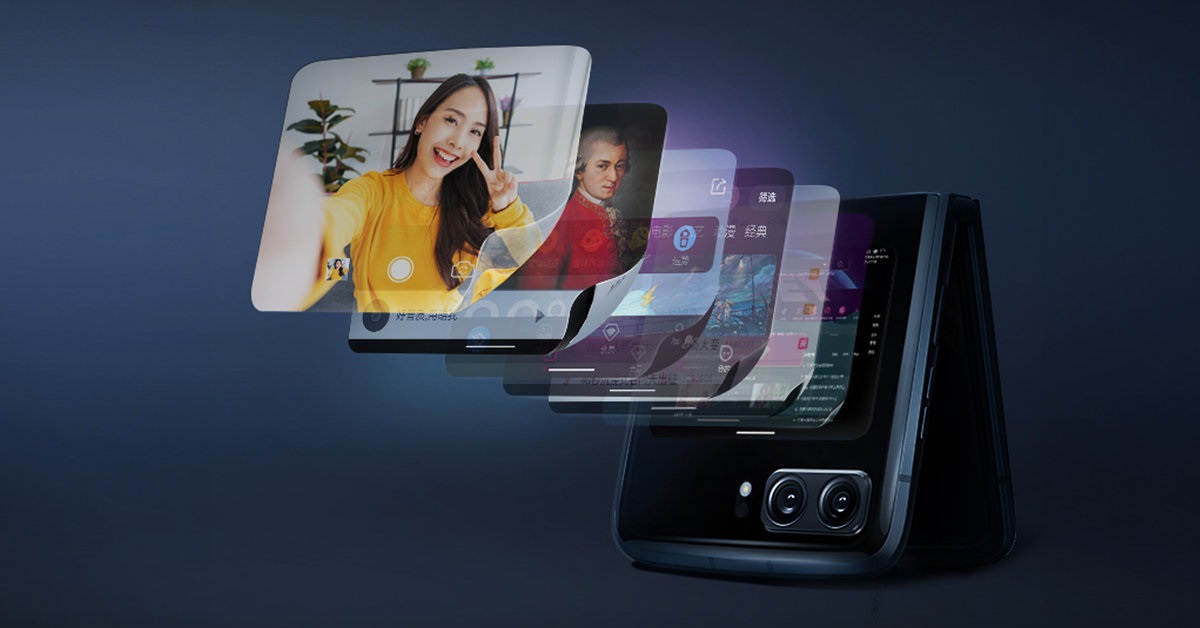 Motorola canceled the launch last minute without any intimation.

A big phone launch was canceled last minute, and the event is no longer planned. Although, the brand has been teasing for the past few weeks for Motorola Razr 2022 foldable and the X30 Pro flagship.

This event was supposed to occur in China, where both phones were going to uncover at 7:30 AM EST. However, the company canceled the event a few hours before the launch schedule.

Chen Jin, Lenovo’s General Manager for China, announced on Weibo about two and half hours before the event that it had been called off. There was a recorded message, “I’m sorry to inform you that the moto new product launch scheduled for 7:30 tonight has been canceled for some reason. We still sincerely hope to bring new moto products to everyone and still be the moto that Chinese users like.”

Motorola is still silent. No official statement has been made to inform us about the reason for this cancelation. The gathered information is here, and we are still waiting for official news. As soon as they make a statement, we will inform you. This launch was scheduled for the Chinese market specifically, and the phone was supposed to debut there before hitting the global market.

While Motorola is keeping mum on the reason for this event’s cancellation, the tension in China is increasing. Nancy Pelosi, US House Speaker, will visit Taiwan on Tuesday, and the Chinese government says that the US will pay the price for the visit. However, the news that these events could be connected is unclear. There is a slight chance that Motorola must have delayed the launch due to this tension.